The Wolf Among Us: Episode Two Coming Next Month 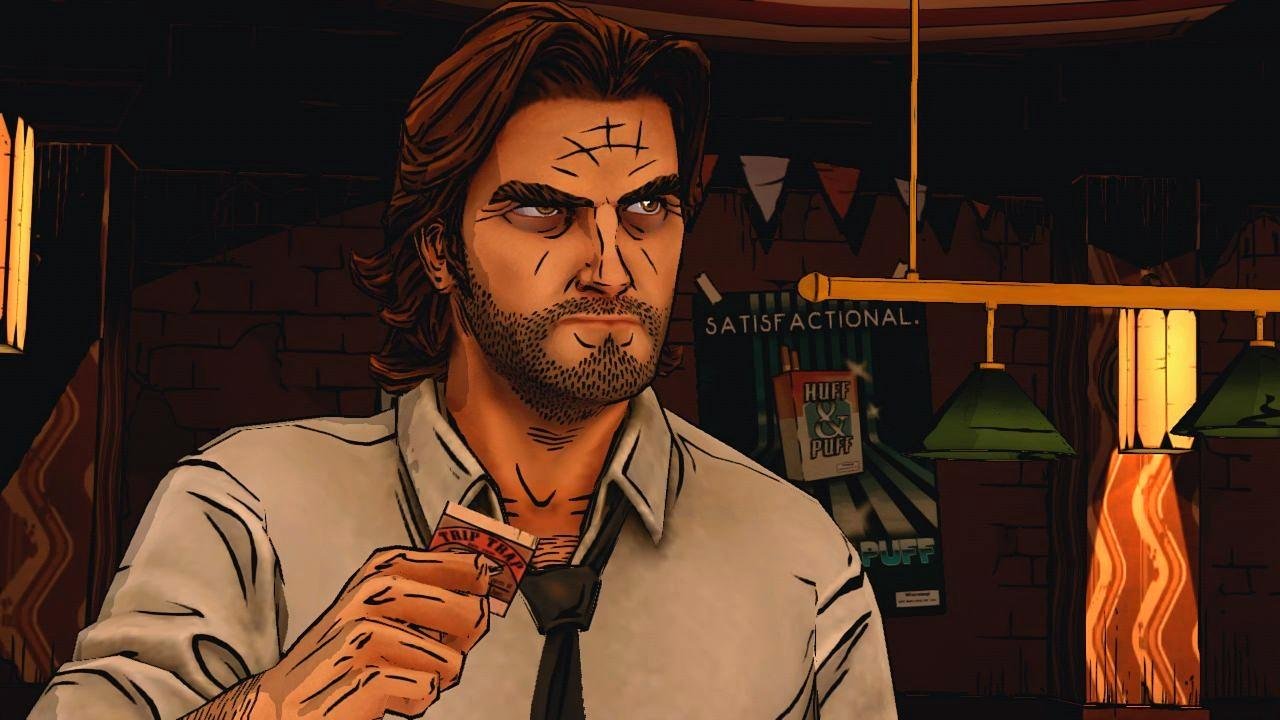 Episode Two of The Wolf Among Us will be coming in “the first week of February.” The announcement came from developer Telltale’s community forums, where the company confirmed the news.

The game is based off of Bill Willingham’s comic book series Fables, which brings together many different fairy tales to the human world. The Wolf Among Us focuses on Fabletown’s sheriff Bigby Wolf (Big Bad Wolf) who is on a case.

Telltale also mentioned that players shouldn’t have to wait as long for the remaining episodes. In the post, they said “we are very concerned about the long delay for this episode, but this is one of those occasions where several things conspired against us (not to mention the additional delays due to the holidays). I won’t dive into the details, but it’s been an unusual and specific set of circumstances and we do not anticipate it happening again as we go forward with the rest of the season.”

The first episode of The Wolf Among Us was reviewed by our very own Wayne Santos. You can check it out here. Be sure to check back as more Fable news transpires.