Head of Nintendo Cuts His Salary 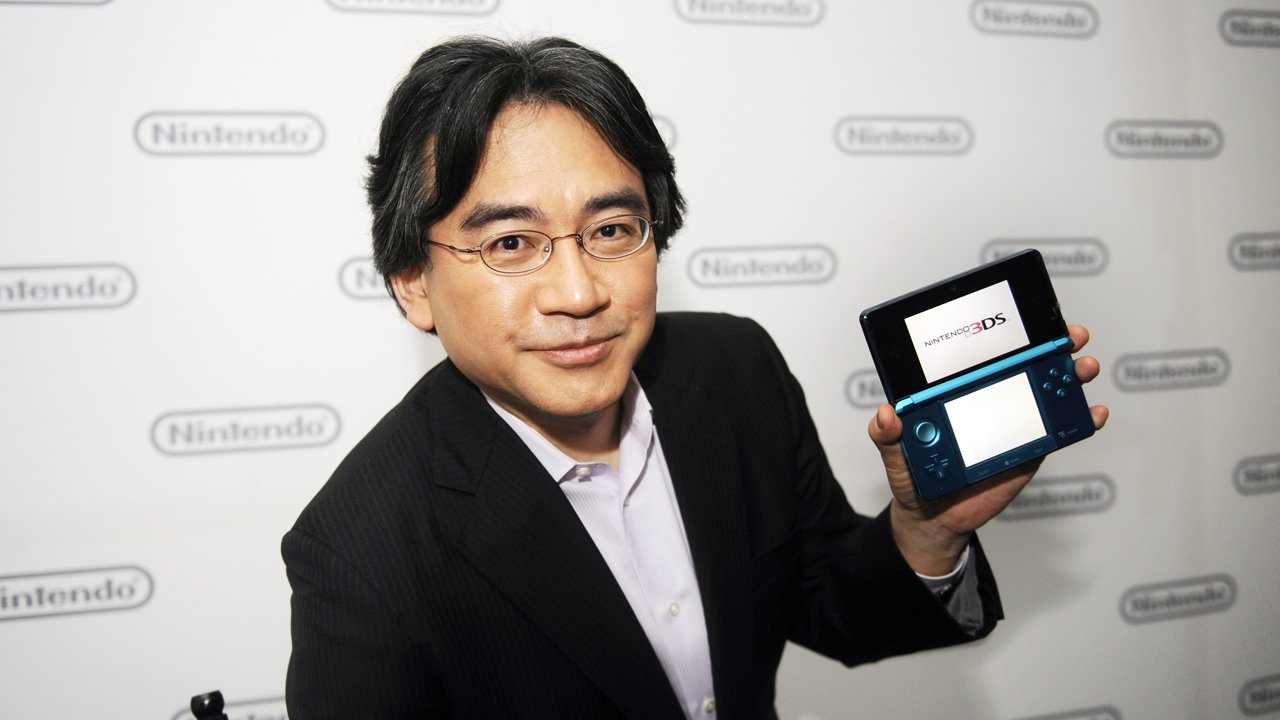 Nintendo’s poor Wii U sales have caused president Satoru Iwata to cut his salary in half. Only 2.4 million Wii U’s have sold, accumulating into a 30% loss in profits over the last 9 months.

Iwata made this announcement to the press Wednesday morning. He also mentioned that other CEO’s would cut 20 to 30 percent of their salary. How’s that for fair treatment?

While the Wii U has failed to sell (despite the overwhelming response for Super Mario 3D World), The Nintendo 3DS has flourished, selling over 42 million worldwide.

With Nintendo’s domination of the handheld market, it may be time to make a decision on whether or not the Wii U is worth supporting over the next few years. Should Nintendo pull the plug, or continue hoping to find that system seller?

While you’re thinking about it, make sure to check out our review of Super Mario 3D World.