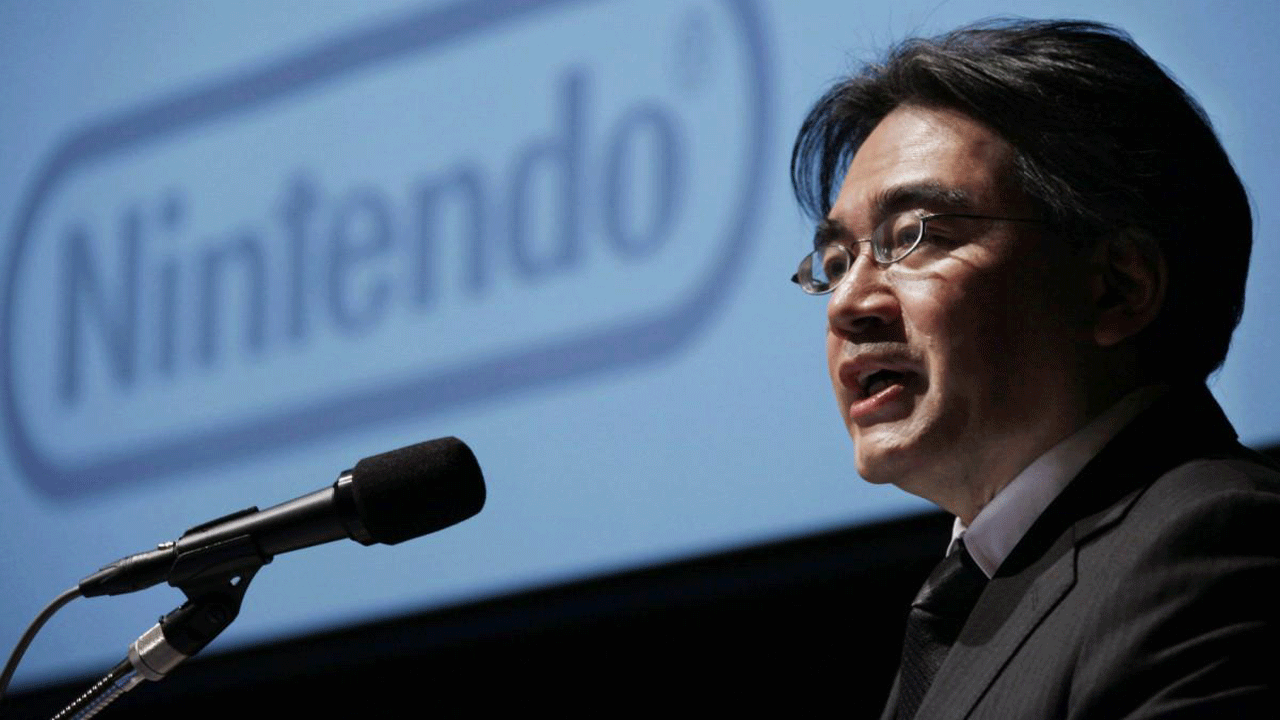 Aiming to increase customer awareness of its hardware and software, Nintendo president Satoru Iwata said the company will try to achieve "greater ties" with consumers on their smart devices to accomplish this.

Rather than extending their product entirely to smartphones, Iwata said an expansion of their platform business is key. What does this exactly mean however? If you think this potentially marks the beginning of Mario and Zelda games hitting smart phones, Iwata's following comment will indicate quite the opposite.

"If you report that we will release Mario on smart devices, it would be a completely misleading statement," he said during the announcement.

So then what exactly is Nintendo planning? Establishing "greater ties" with consumers through smart devices without actually releasing Nintendo games on them is a confusing statement to make. He added Nintendo will use a "small, select team of developers," to accomplish these goals. "We recognize that attracting consumers’ attention among the myriads of mobile applications is not easy, and as I said before, we feel that simply releasing our games just as they are on smart devices would not provide the best entertainment for smart devices, so we are not going to take any approach of this nature." He also said no restrictions will be placed on this small development team when it comes to expanding their product to other platforms, except of course when it comes to bringing Mario to smart devices, which apparently is not in the books.

Are we going to be hit with Nintendo-related ads and apps that try to shove information about the Wii U -  the console's large gamepad is apparently here to stay as well according to the rest of Nintendo's outline - down our throats? It's highly unlikely that the Wii U's poor sales performance has anything to do with consumers lack of awareness surrounding the product. It has been out since 2012, with several popular Mario games like Super Mario 3D World, releasing on the system.

Only time will tell us what exactly Nintendo's expansion plans really mean. It certainly doesn't hurt to expand to other platforms, but Iwata's confirmation about games like Mario not releasing on smart devices is terribly confusing. Will there be other games Nintendo plans on releasing on phones? What is this newly formed development team going to accomplish? If we are to take anything away from this, it's that Nintendo is realizing that leaning solely on their mascot isn't going to help sell their products on a consistent basis, and new strategies - like this confusing one about mobile expansion - need to be explored.