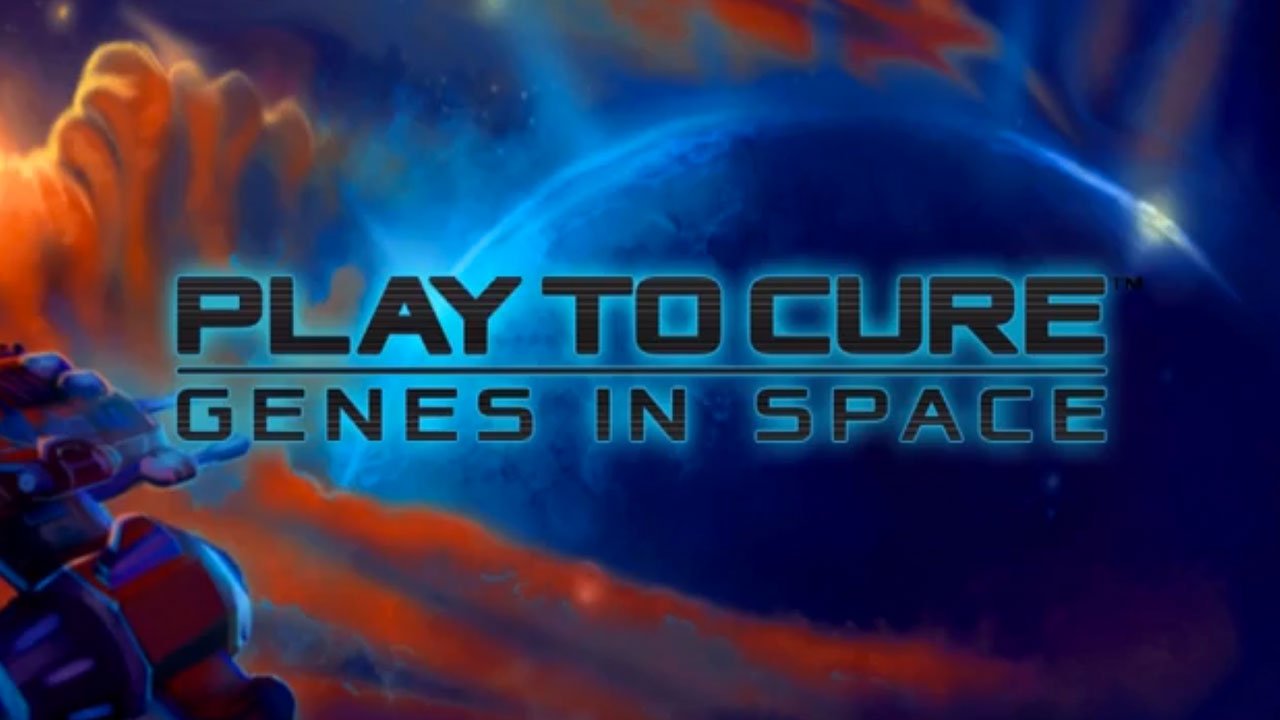 A few ideas from a game jam last year in March have now evolved into a game that can help researchers find a cure for cancer.

Cancer Research UK today announced their new mobile game called Play to Cure: Genes in Space, which they hope will help scientists answer the tough questions that still linger in the world of cancer research.

Available starting today, the game can be downloaded for free on iOS and Android devices. According to cancerresearchuk.org, when playing Genes in Space, you take control of a spaceship and guide it through space, collecting material called “element alpha.” As you map out your route and collect the material, the data is fed to Cancer Research UK, where scientists use the data to analyze variations of gene data.

Their website says by playing Genes in Space, you’ll be “analysing significant amounts of genetic data which would have taken scientists hours to do.” The data is then used to develop new life saving treatments with the help “gene microarrays,” that look for regions of our genome that are often defective in different cancers. When scientists find the genes that promote cancer development, drugs can then be designed to stop them.

In 2011, scientists from the University of Washington developed a game called Foldit, that mirrored Cancer Research UK’s current attempt at using people’s mobile devices to help them with research. Hoping to unravel M-PMV — a retroviral protein with an extremely complicated structure, which possibly holds part of the key to curing AIDS – researchers were relieved to discover a game greatly accelerated the process. Within 10 days, players uncovered the mystery, ending a decade-long struggle to unravel the protein.

More information on Play to Cure: Genes in Space can be found on the game’s website.