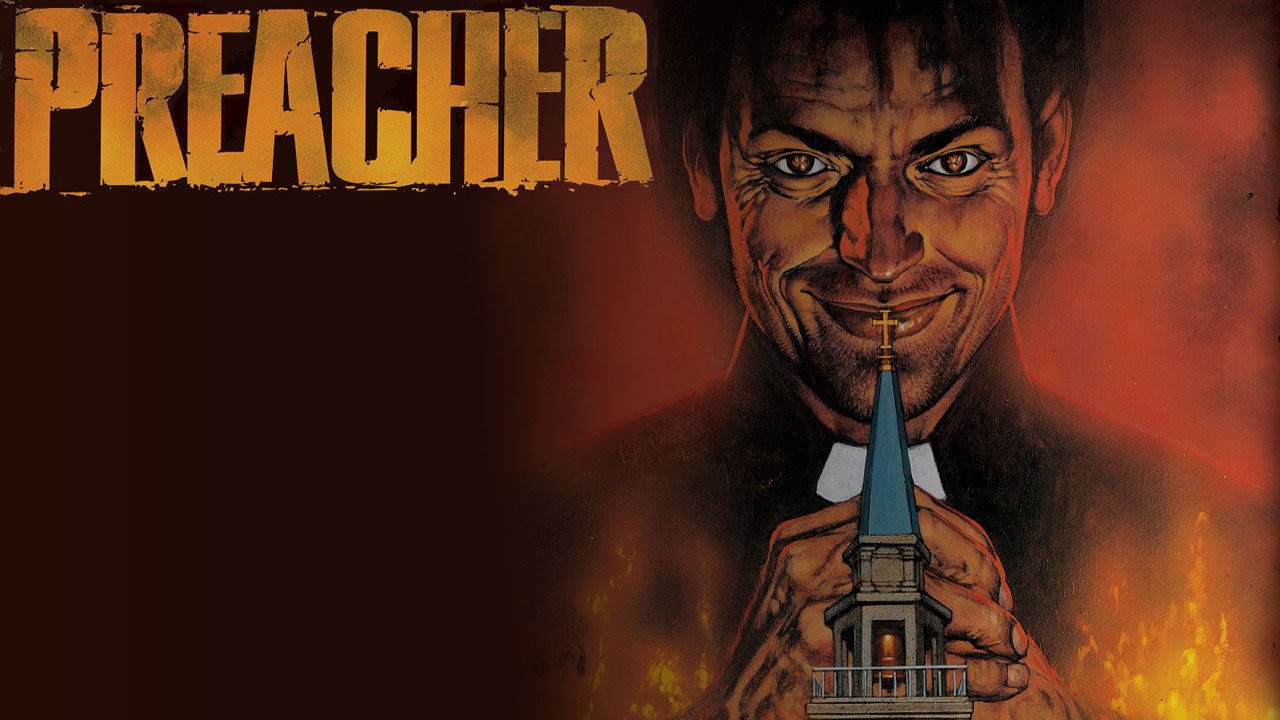 Fans of the bloody comic book series Preacher will be happy to know a pilot based on the series is being filmed for AMC.

Evan Goldberg and Seth Rogen – who worked on This is the End together – will work alongside Breaking Bad’s Sam Catlin to adapt Vertigo’s acclaimed series, which ran from 1995 to 2000, and was created by Garth Ennis and Steve Dillon.

The book follows a preacher named Jesse Custer, who was accidentally possessed by the supernatural creature named Genesis during an incident which killed his entire congregation and demolished his church. His quest to find God is shard with his companions Tulip and Cassidy. Cassidy also happens to love drugs. Over the course of their journey, they run into many problems, and face several enemies, both sacred and profane.

Though there hasn’t been any promise for a series, a pilot is often a good sign of things to come.