J-Stars Victory Vs. Adds New Characters To Its Arsenal 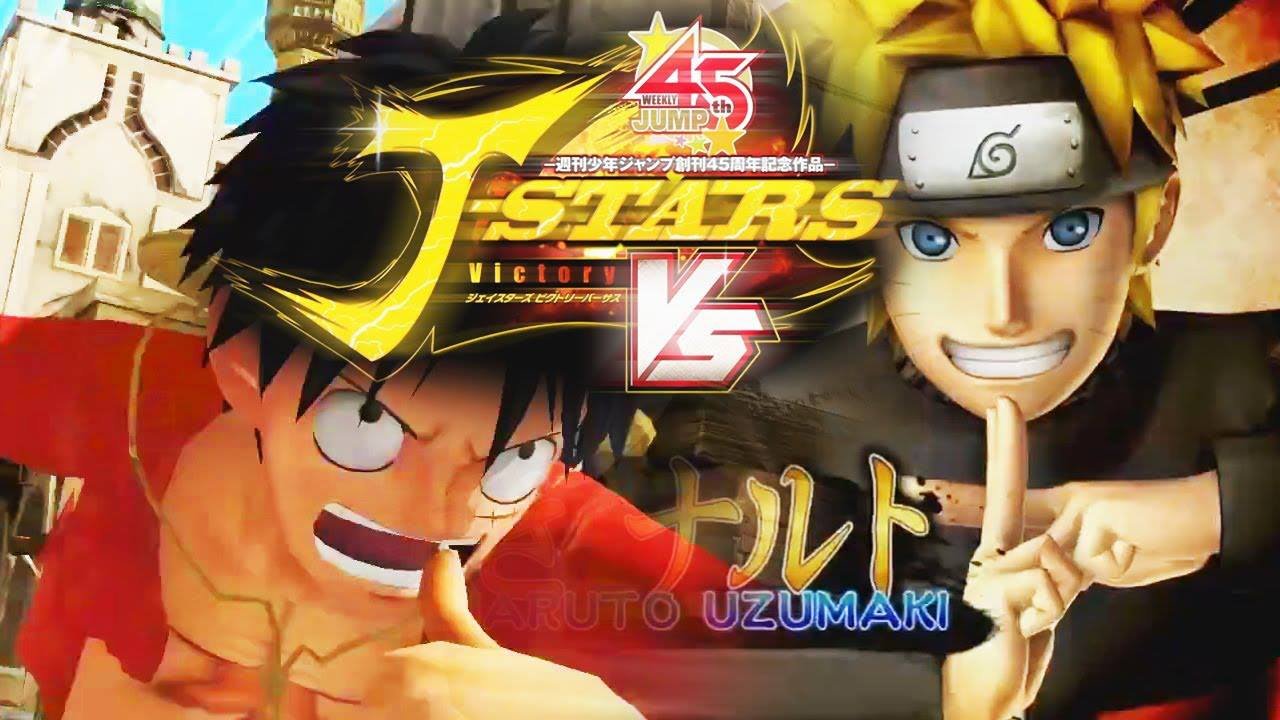 After adding a host of Shonen Jump’s greatest characters, Jump announced today that Arale from Dr. Slump and the titular Bobobo-bo Bo-bobo will also be included in J-Stars Victory Vs.

J-Stars Victory Vs. is a fighting game that pits the greatest characters from Shonen Jump magazine against each other in a 4-player battle royale. Characters like Monkey D. Luffy, Goku and Naruto have already been announced, while others like Yoh Asakura (Shaman King) have yet to be confirmed.

Much of the strategy revolves around knowing your surroundings (since characters can move in a full 3D plane), and will include components like special attacks and ultimate moves.

It’s a true tragedy then, that the game has no Western release date. Despite being developed by Namco Bandai (known for localizing many Japanese games), not a whisper of our native shores has left the mouths of the company.

CGM has reached out to Namco Bandai, and are currently waiting for an answer. We will update this story as more details arise. J-Stars Victory Vs. is out in Japan on March 19th. You can be damn sure CGM will have it.