The Second Persona 3 Movie Has A Trailer 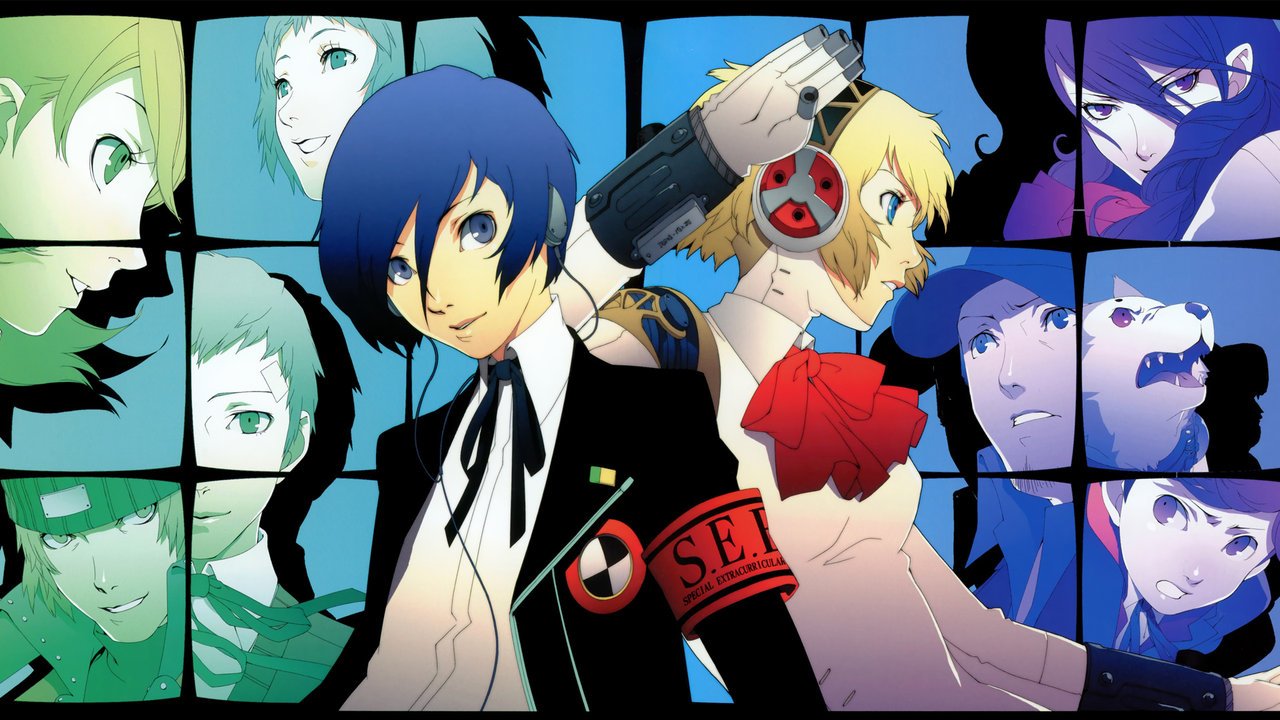 The sequel to Persona 3: Spring of Birth finally has a trailer. Titled Midsummer Knight's Dream, the second movie marks the first appearance of Aigis, the lovable-humanoid robot.

The trailer shows the team's retreat to Mitsuru's summer cottage, where they are fated to meet Aigis. Also shown is a new track from Lotus Juice (who did much of the game's soundtrack), titled "Fate Is In Our Hands".

For those out of the loop, ATLUS decided to make three movies covering the entirety of its flagship title, Persona 3. The first movie, Spring of Birth, came out last November.

You can check out the trailer for Midsummer Knight's Dream here. The film is set to release in Japanese theatres this summer, with the first movie coming out on DVD and Blu-Ray May 14th.