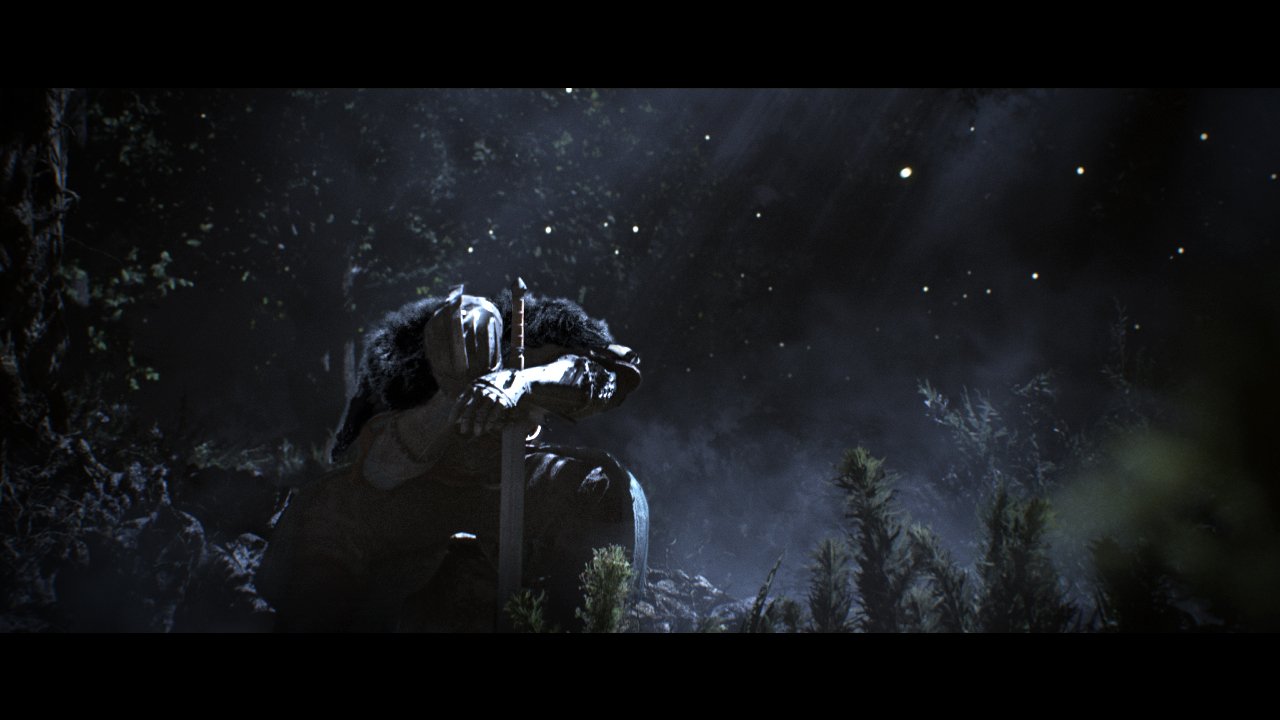 Bandai Namco announced today that the PC version of Dark Souls II is coming April 25th. The release will have 4 times higher graphic resolution than its console predecessors, and will run at 60 fps.

Also announced is a collector's edition of the game, which includes a t-shirt, weapon DLC, a cloth game map and a collector's art book.

Dark Souls II continues the legacy of the first game as a difficult action RPG that uses death as a means to learning. Each time a character dies, players learn more about the enemy they are facing; adding to both the joy and frustration of Dark Souls.

The title is also being released on PlayStation 3 and Xbox 360 on March 11th. Be sure to check back for the full CGM review! 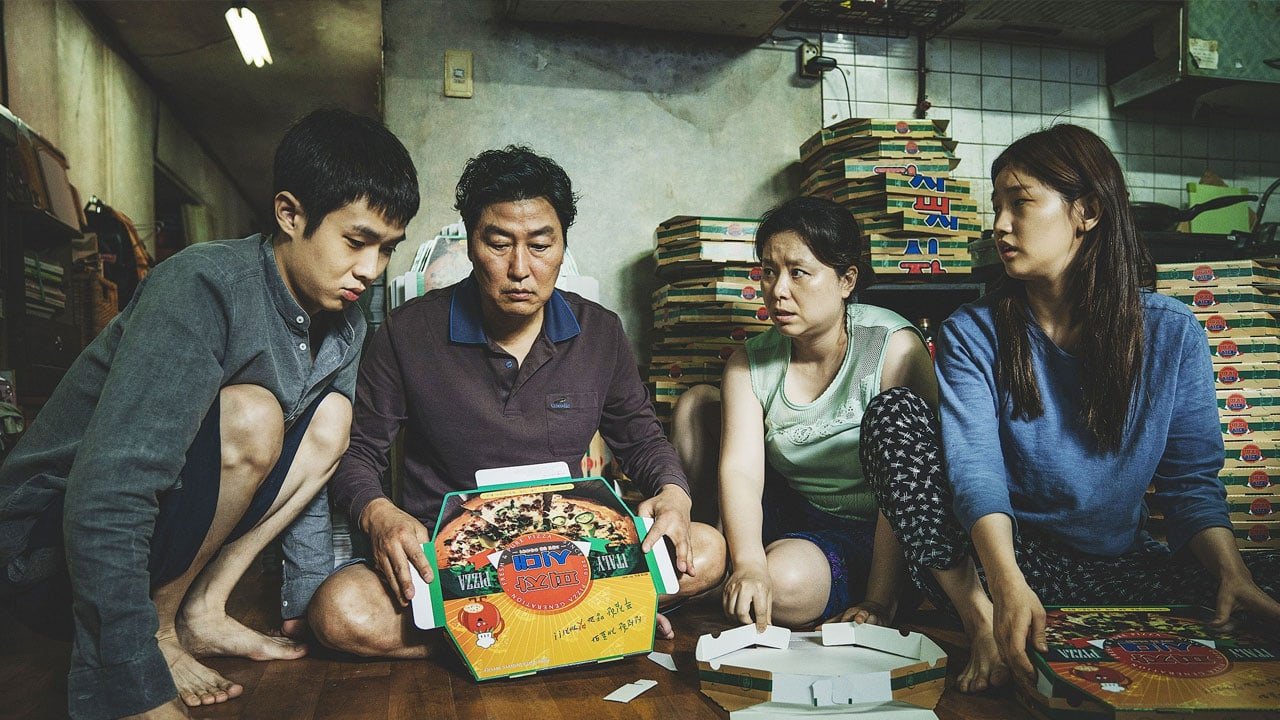 The Best Audio Equipment of 2019