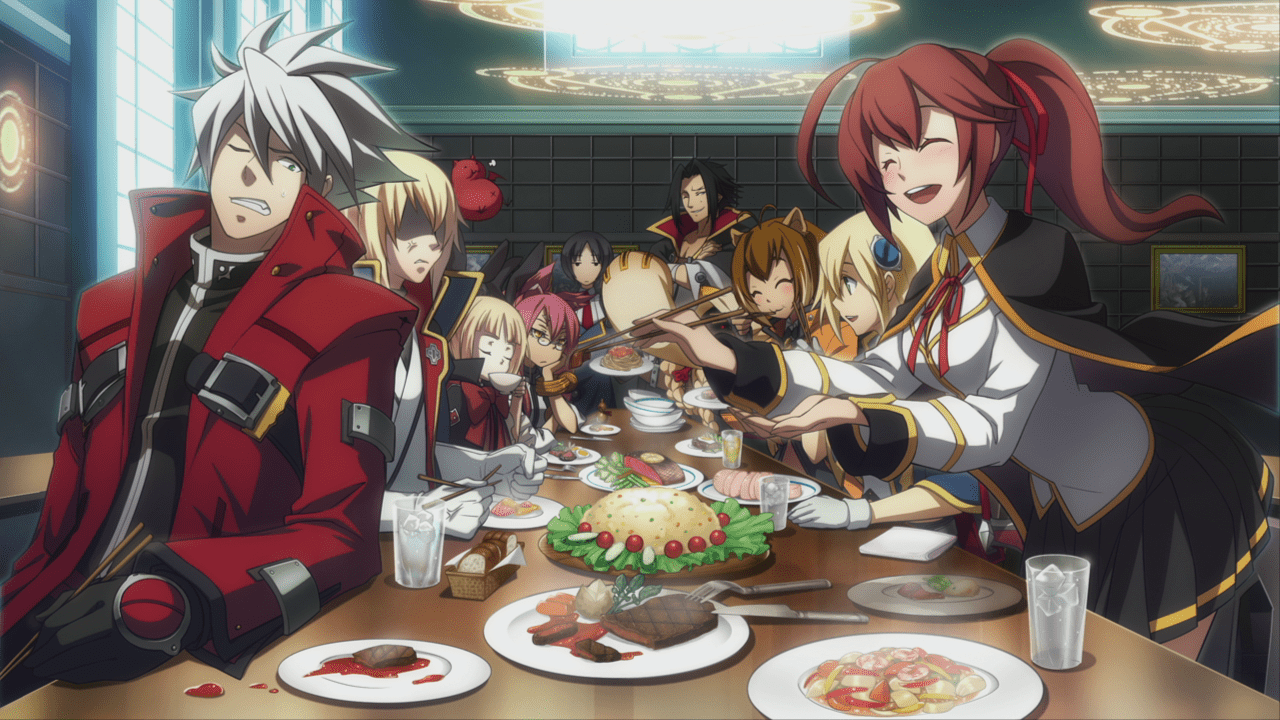 Though some of the previous Blazblue titles have made their way to 360, Chronophantasma won’t be.

In an interview with Siliconera, producer Toshimichi Mori said “if the Xbox 360 could increase its storage space by double then we could bring it there. Chronophantasma doesn’t fit on the disc. Basically, if you were to fit it on a disc you would have to compress it and the quality will go down and I was concerned that it would be an inferior version.”

A harsh truth for the Xbox owners, but luckily, Blazblue’s fan base has always been primarily on Sony hardware. You can pick up Blazblue: Chronophantasma on March 25th on PS3 and on Vita in the summer.