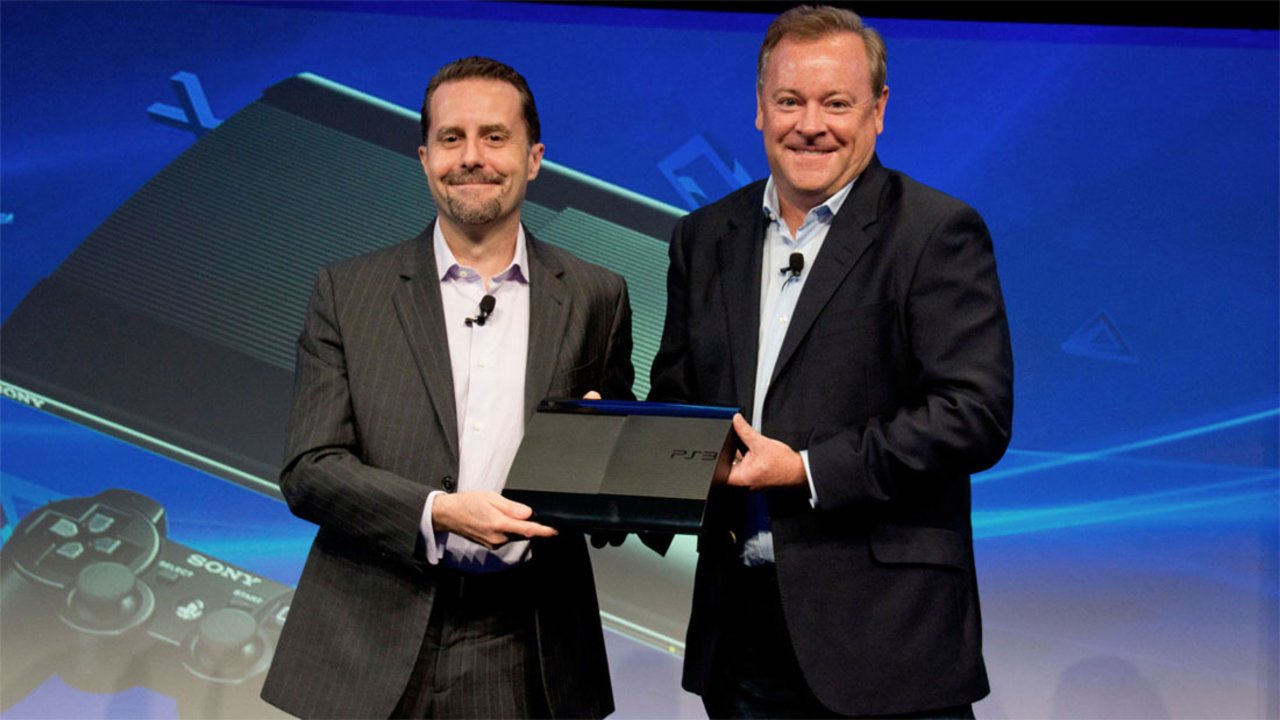 Jack Tretton, the CEO and president and Sony Computer Entertainment, will step down from his position this year. The decision is a result of Sony deciding not to renew his contract with the company. The change will be in effect April 1st.

Tretton says “although I will deeply miss the talented team at SCEA and the passion demonstrated every day by our fans, I’m very excited about starting the next chapter of my career. I want to thank the employees, partners and customers for their tireless commitment to the PlayStation brand and, of course, to our fans who have pushed us to new heights of innovation and entertainment over the past two decades. I leave PlayStation in a position of considerable strength and the future will only get brighter for PlayStation Nation.”

Tretton has been with Sony since 1995, and is one of the founding members of the executive team with PlayStation. According to the press release, he also played a pivotal role in bringing PlayStation to Canada and Latin America.

Many gamers know Tretton through E3, where he heads and at times, hosts the Sony Conference. We here at CGM wish Tretton the best in his future endeavors.