The Witcher 3 Has Been Delayed 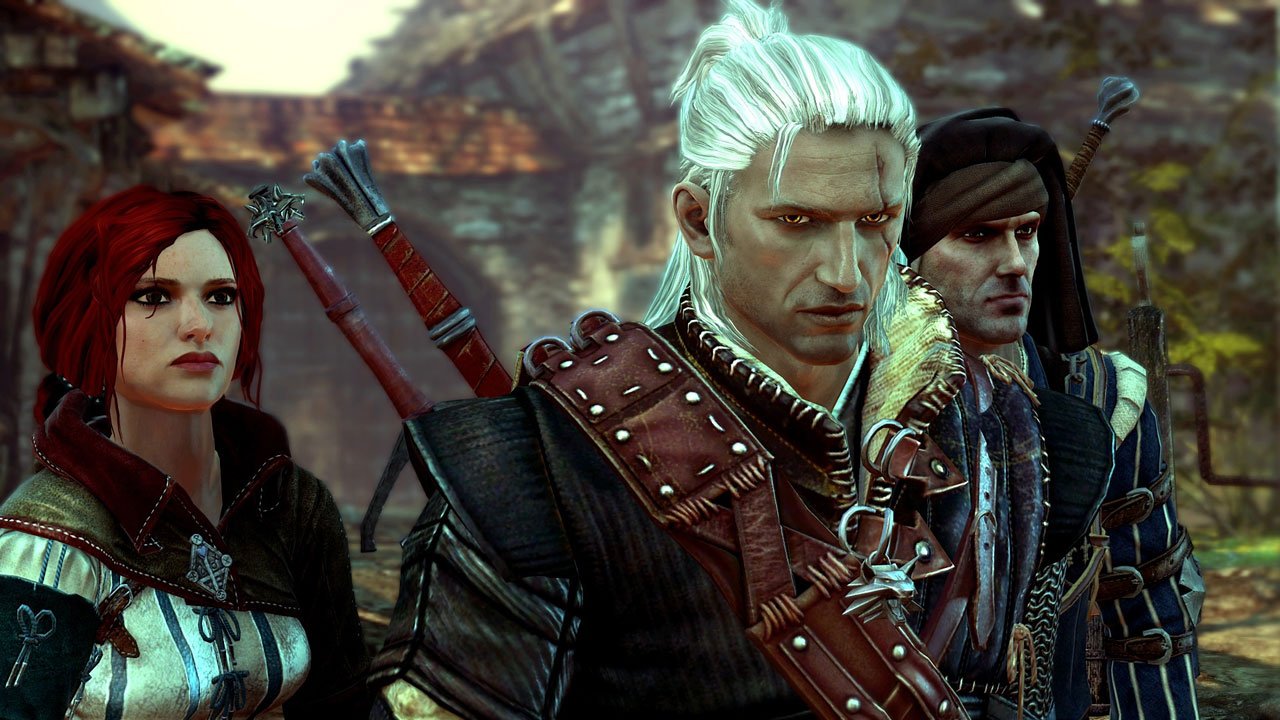 CD Projekt RED announced this morning that the hotly-anticipated title, The Witcher 3: Wild Hunt, won’t make its way to stores til February 2015.

The studio said in a press release that “we could have released the game towards the end of this year as we had initially planned. Yet we concluded that a few additional months will let us achieve the quality that will satisfy us, the quality gamers expect from us.”

While this news is disappointing, it’s good to know that the company wants to expand the title and polish it to a higher quality. Like The Witcher 1 and 2, 3 is an action RPG’. The series also takes a cue from Mass Effect, emphasizing the importance of choice during the game.

The Witcher 3: Wild Hunt is coming out on Windows, Xbox One and PlayStation 4. Be sure to check back to CGM as more details arise.

File Under: The Witcher