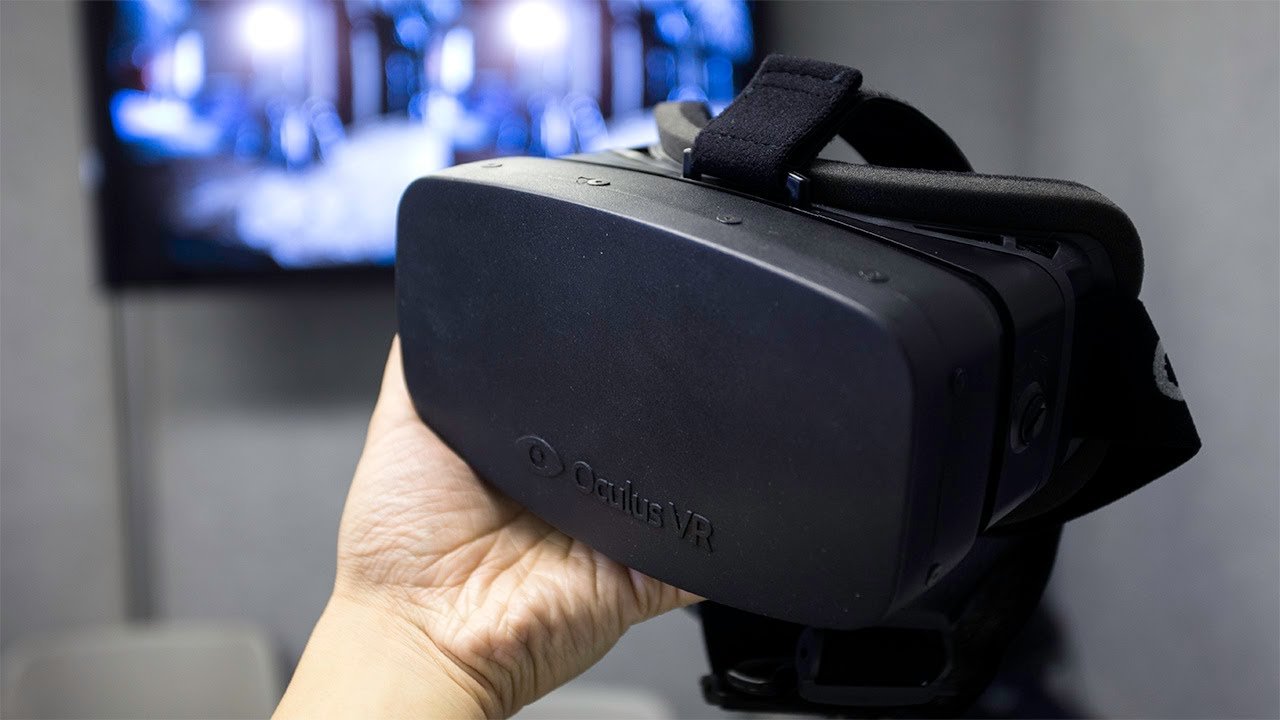 Facebook just announced that they have purchased the company behind the Oculus Rift for approximately $2 billion.

Why, you ask? Mark Zuckerberg, CEO of Facebook, says in the release:

“Our mission is to make the world more open and connected. For the past few years, this has mostly meant building mobile apps that help you share with the people you care about. We have a lot more to do on mobile, but at this point we feel we’re in a position where we can start focusing on what platforms will come next to enable even more useful, entertaining and personal experiences.

This is where Oculus comes in. They build virtual reality technology, like the Oculus Rift headset. When you put it on, you enter a completely immersive computer-generated environment, like a game or a movie scene or a place far away. The incredible thing about the technology is that you feel like you’re actually present in another place with other people. People who try it say it’s different from anything they’ve ever experienced in their lives.”

But don’t fret gaming fans, as Zuckerberg says that the company will continue to focus on gaming for now, independent of Facebook itself.

Despite this, he noted that things like court-side games and other social experiences can be enhanced by this kind of technology in the future.

The deal is expected to close by the second quarter of this year. Be sure to check back to CGM as more details of the purchase come to light.