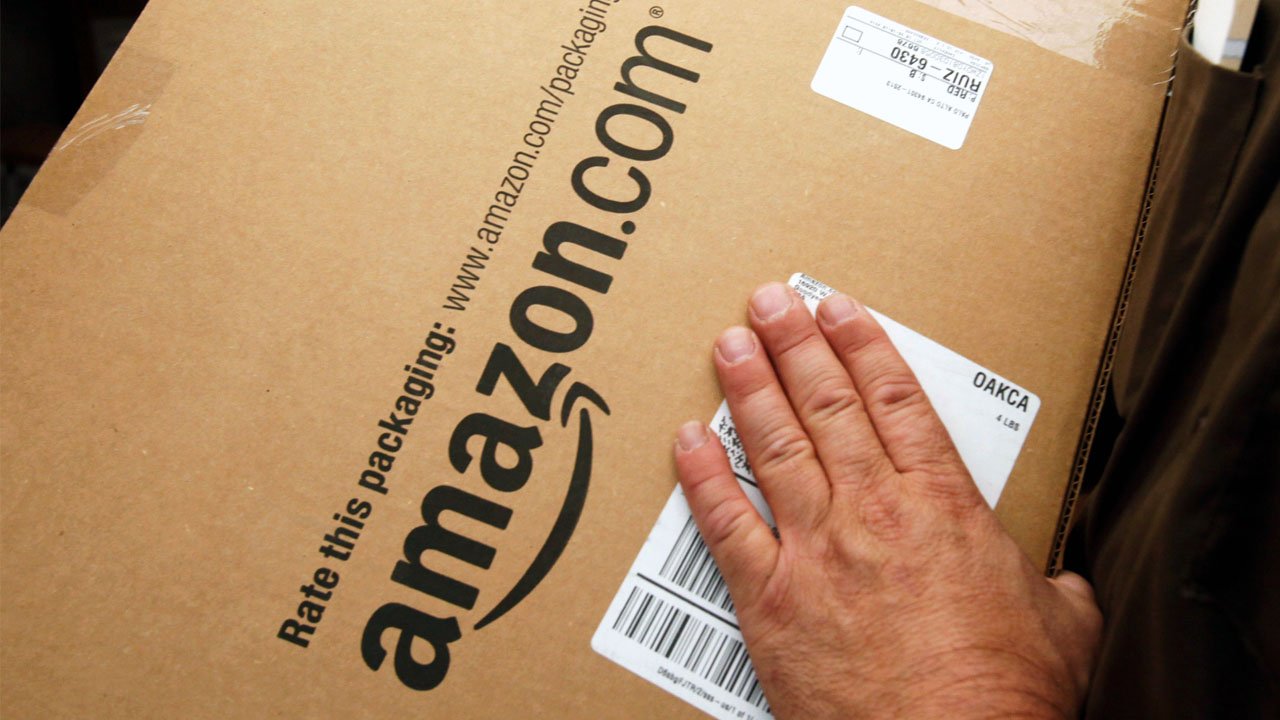 Gamers with an extra 500 British pounds to spare may have just had their wishes for a bundle granted. The United Kingdom’s Amazon page has a Playstation 4/Vita bundle listed for £499.99 which equates to $915.89 in Canadian currency. This is a tempting – and costly – offer, especially for those on the fence about jumping into Sony’s current lineup of gaming hardware.

Debate between the legitimacy of this posting is understandable as there is no feature image, and no release date indicated in the listing.

What is indicated is an intriguing option of choice as this bundle apparently allows for purchasers to acquire a standard PS4 and Vita with or without a game. For those interested in adding a game to their order the listing also adds Assassin’s Creed: Black Flag, InFamous: Second Son, as well as the upcoming Watch Dogs.

Even if bundled by them selves, the consoles hinted at are worth the price of admission alone. Besides Black Flag, both Second Son and Shadowfall are the two PS4 exclusives that I have been holding out for. Though it sounds like a fair deal my main issues are that I already own a Vita and the cost of shipping from the UK would be close to astronomical.

Further down the page, one will note that the Product Description reads “dummy asin” by an unknown user.

A bundle like this looks like a logical step for the Team Sony, but the obscure information given readers in the posting makes me speculate that this may have very well been an April Fool’s joke posted too late.