Persona 4 Will Be Available On PSN Next Week 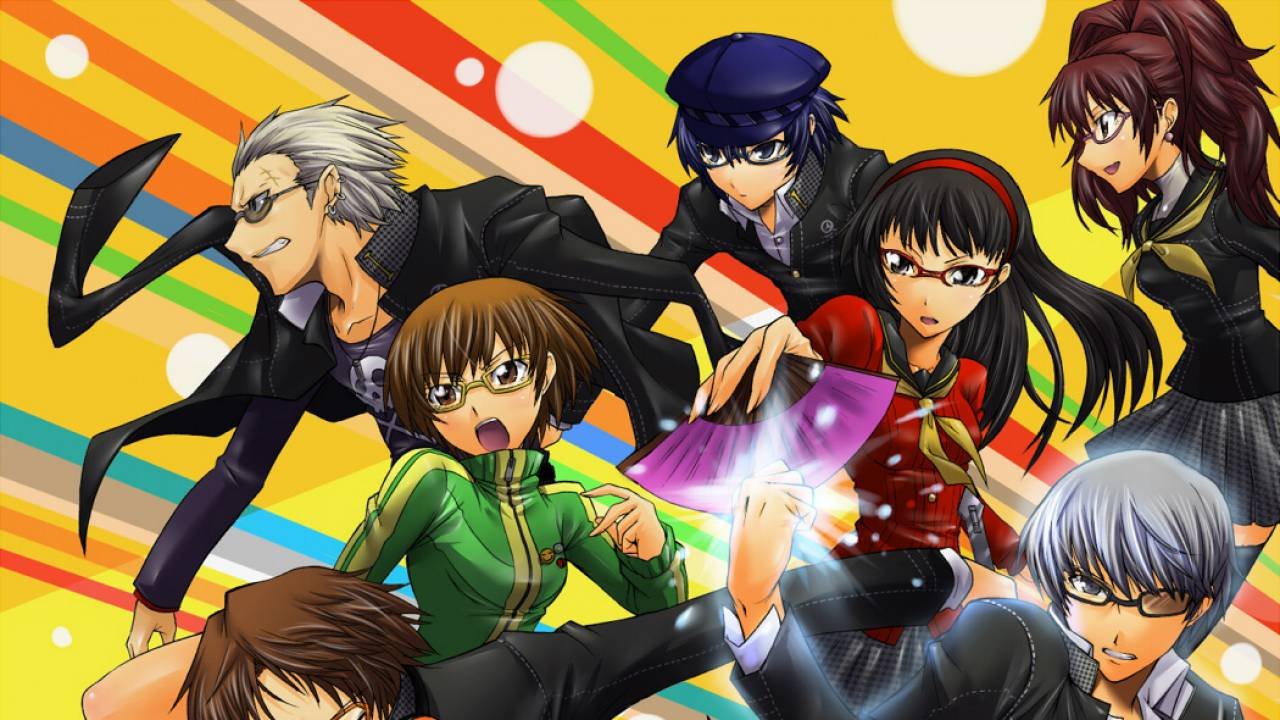 Persona 4 hits PS3 on April 8, allowing those who never bought a PlayStation Vita to enjoy the latest numbered release in the critically acclaimed series.

P4 is both a dungeon crawler and a life simulator. The main character and his group of friends go to high school in the day where they make friends, write exams and enjoy the small town of Inaba. By engaging in everyday life the character is able to develop certain traits that make him stronger.

These traits carry over to the other major part of the game: dungeon crawling. In many ways it’s almost the video-game equivalent of Buffy The Vampire Slayer.

There is also a calendar for all your daily scheduling needs (just don’t forget about exams!).

Persona 4 first saw the light of day way back in 2008 on the PlayStation 2. In 2012 the title was re-released under the guise of Persona 4: Golden as an exclusive for the Vita.

The update packed HD graphics and a brand new character not seen in the original release. Golden sold extremely well for a Vita title and gave the system what was likely it’s first must-play release.

Unfortunately the PSN release will only include the original PS2 version (no HD content whatsoever).

Fans of the game will also recognize that the PSN release occurs three days before the in-game calendar begins. This means players can potentially synchronize their game to real world dates.

But the fun doesn’t stop there.

The next title in the series, Persona 5, comes out in North America in early 2015. Alongside it are Persona Q: Shadow of the Labyrinth and Persona 4 Arena 2 which reach our shores next fall. Finally, Persona 4: Dancing All Night grooves into our hearts sometime next year. Be sure to check back to CGM for all your Persona needs.