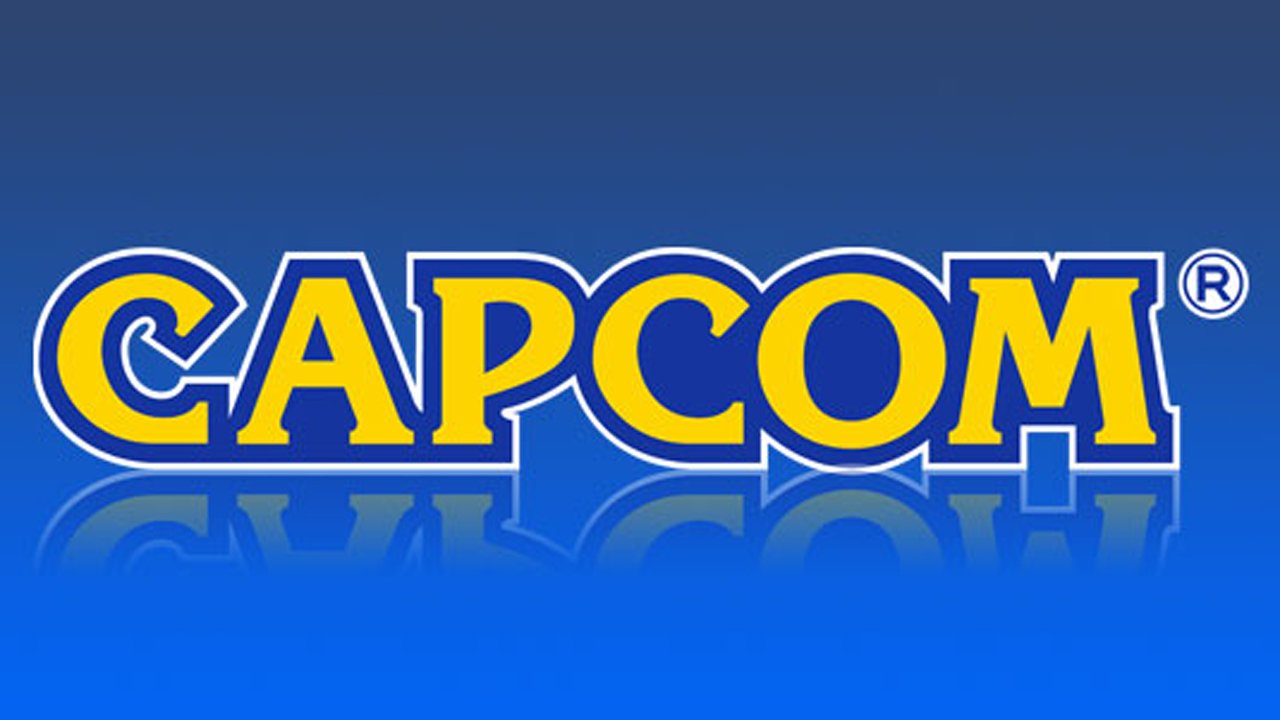 A recent article in the Chinese publication 17173 reported that Capcom might be acquired from a Chinese entertainment company, Tencent.  The article is not in English, but thanks to the wonders of Google Translate, a little more is revealed.

Despite being the house of Mega Man, Street Fighter, and Resident Evil, Capcom has been having some financial difficulty. Last week, the company had to cut profit forecasts in half. But they’ve been working with Tencent on a Monster Hunter MMO.  The article also mentions that Resident Evil and Devil May Cry could lend themselves to online gameplay as well.

Capcom hasn’t released any information as of yet, but time will tell if this comes to fruition.