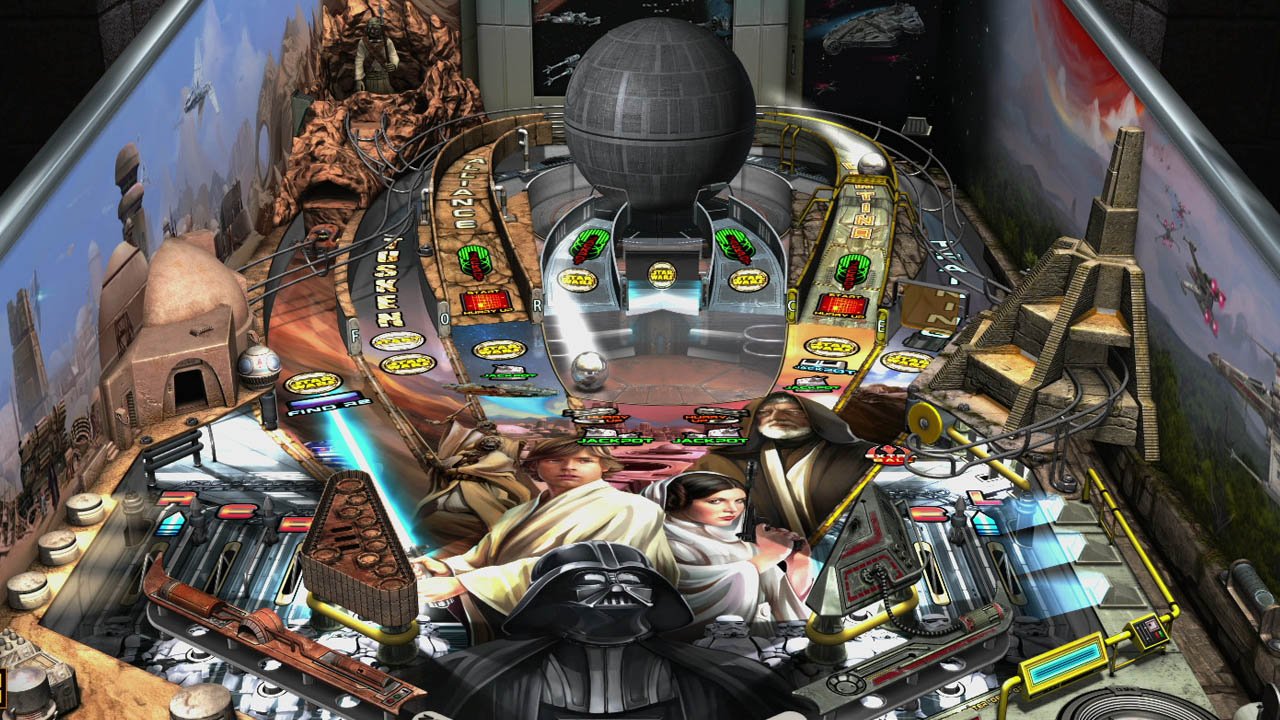 Star Wars, videogames, and pinball are all pieces of nerd culture that have stood the test of time. Now, Zen Studios, Star Wars Pinball: Heroes will launch on April 29 with a C-3PO and R2-D2 table.

Zen released a trailer today to hype the Droids level. Players drop into the Jawa’s Sandcrawler on Tatooine, and must evade jawas, conveyor belts, and welding torches all while C-3P0 and R2D2 stand stage side as the action unfolds.