Become Hunted in Magic the Gathering 2015 Duels of the Planeswalkers 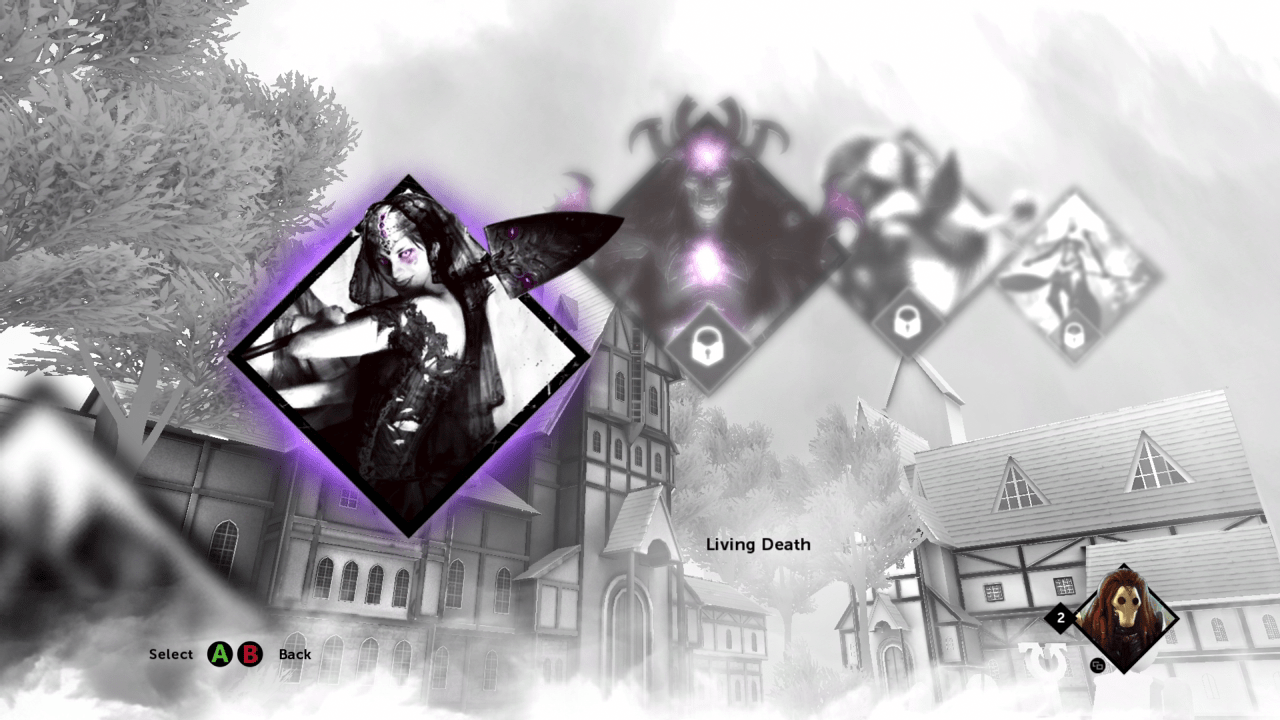 Wizards of the Coast have announced the first details behind the yearly video game version of their popular deck building game Magic the Gatheirng.

In Magic 2015: Duels of the Planeswalkers, players will be hunted by one of the series most well known characters Garruk Wildspeaker, who’s mind has deteriorated after becoming cursed.

One of the goals that Wizards of the Coast is trying to accomplish is having players at the centre of the story, rather than having a series of random duels with AI opponents like in the other Duels of the Planeswalker games.

The game will also be the first in the series to allow players to fully customize their own decks, as well as having brand new cards from the Magic 2015 expansion. In previous iterations, player could only pick from a handful of pre-constructed decks while only being able to unlock a few extra cards to swap out per deck.

Magic 2015: Duels of the Planeswalkers comes out later this year on Xbox One, Xbox 360, iPad, Steam, Android, and Google Play.