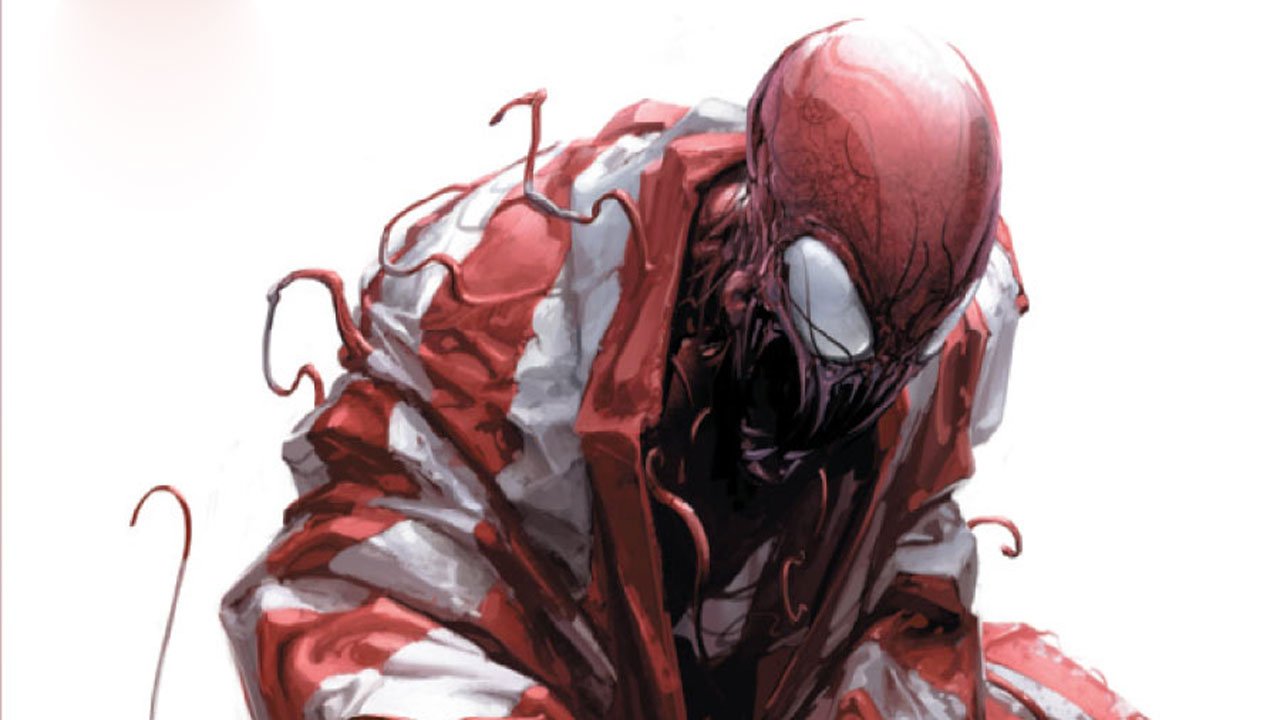 Much is still unknown about the upcoming spin-off film surrounding Venom, but its co-producers Avi Arad and Matt Tolmach are certainly open to the idea of bringing in one of Spider Man’s most popular villains.

“What a great idea,” Arad told IGN when asked about the possibility of having Carnage make an appearance in the announced Venom movie.

This is on the heels of last week’s post on The Daily Bugle’s tumblr page, which ran a story about notorious serial killer Cletus Kasady who later on turns into Carnage. Interestingly enough, it was also written by the one and only Eddie Brock, more commonly known as Venom.

Carnage has been a resurfacing character over the past few months, making appearances in the Superior Carnage series, and the most recent Deadpool Vs Carnage Vol. 1, where Deadpool and Carnage don’t become friends.

Carnage entered the web slinger’s universe back in Amazing Spider-Man #345 (1991), where he was introduced as Cletus Kasady and Eddie Brock’s cell mate. After Brock reunites with his black suit and escapes incarceration, his symbiote reproduces – these suits are alive and have the ability to do these things – and leaves its spawn behind in the cell. Kasady quickly discovers the strange goo and embraces the red alien suit, which consumes him entirely and heightens the serial killer’s lust for destruction and death.

He’s been involved with several storylines involving Spider Man and Venom, often requiring the two to team up and take Carnage down.

Most recently, he was even teased in The Amazing Spider Man 2 game trailer. Though he hasn’t been officially announced for the game, the hand covered in red goo gave it away, and there’s no doubt developer Beenox slipped that tiny segment in there on purpose. The game is set to hit shelves in North America on April 29th and will be available for Microsoft Windows, Nintendo 3DS, PlayStation 3, PlayStation 4, Wii U, Xbox 360, Xbox One, iOS and Android.

A Spider-Man-related film is scheduled for May 4, 2018. Though its currently listed as The Amazing Spider Man 4, it’s possible it will actually turn out to be the Venom movie or the Sinister Six spin-off.

You can watch The Amazing Spider Man 2 on the big screen on May 2.