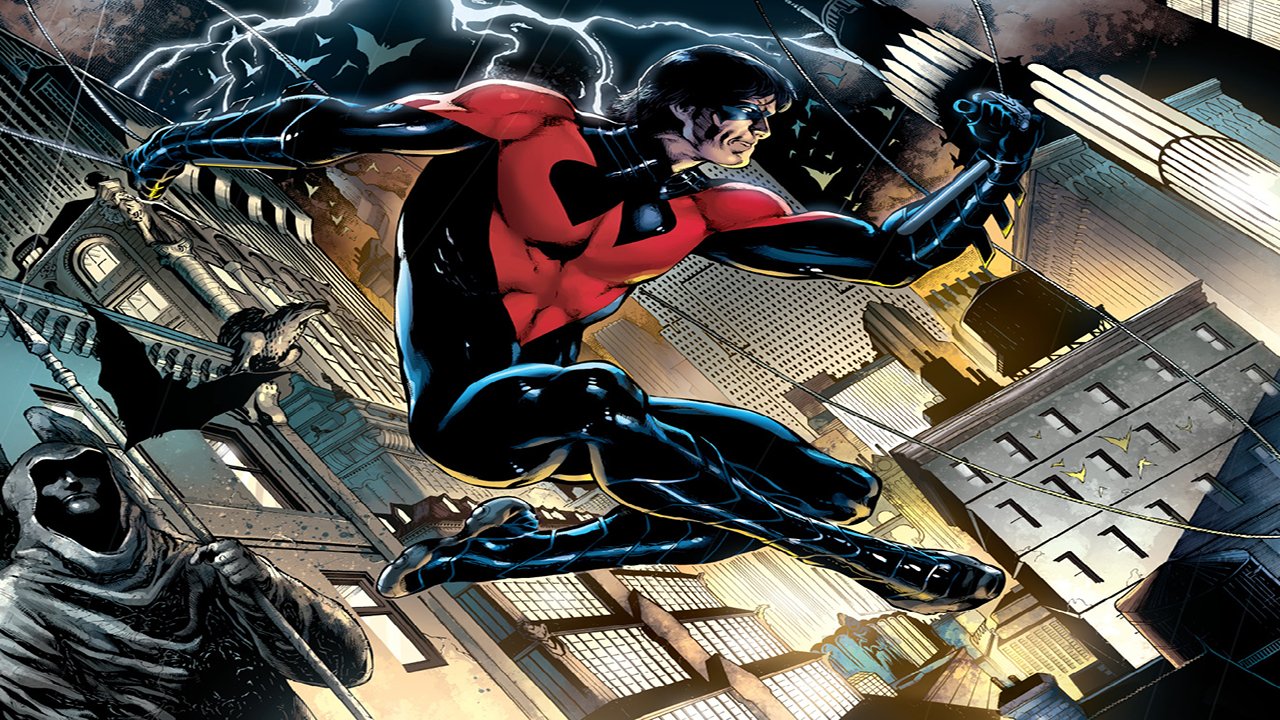 DC Comics has announced what will be happening to Dick Grayson after the events of Forever Evil. He's going to become a super-spy.

The new title will be called Grayson and will have Dick working for the spy agency Spyral. Batman Incorporated fans will recognize Spyral as the organization of Dr. Dedalus, a master Nazi criminal. After his death his daughter Kathy Kane, the original Batwoman took over the organization and turned it into a spy agency.

After the events of Forever Evil where his identity is revealed to the world, and the announcement of Nightwing's cancelation in January, fans have been speculating that Dick Grayson will be killed.

The title will be written by Tim Seeley and Tom King who is a former CIA counterterrorism operations officer. The art will be done by Mikel Janin who is the original artist for Justice League Dark.

The first issue of Grayson will be released July 2nd, and the final issue of Nightwing will be out later this month.