Publishers Need To Concentrate On Their Fans 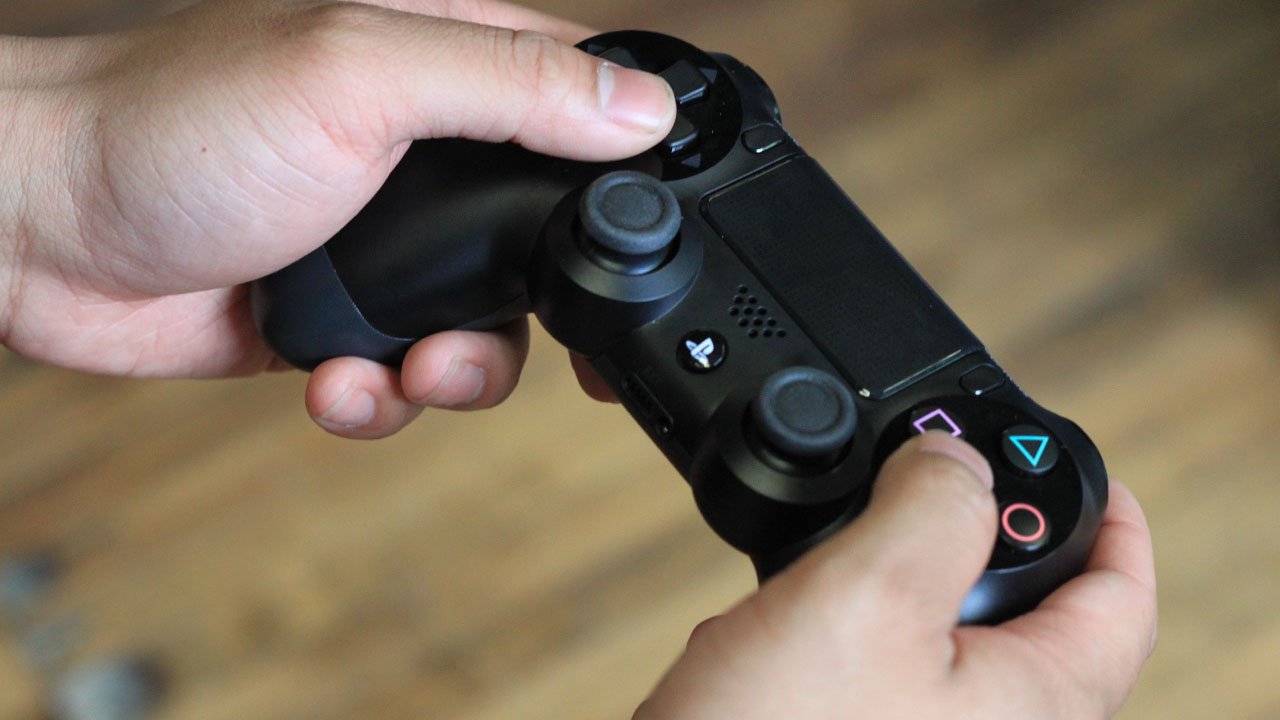 Recently Square-Enix made a discovery that, to most people with a lick of common sense, would be an obvious insight; it’s better to do what you’re good at and please your fans, then try to please everyone. This staggering flash of inspiration came after Bravely Default sold incredibly well for them. The reason it did such great numbers was simple; it’s the first time in years that the kind of Final Fantasy game fans had been clamouring for finally came out. It wasn’t designed to appeal to the mass market, or casual gamers with no interest in games. It was a traditional JRPG of the sort that most companies no longer make because they’d decided the audience for that genre was too “small”, and it was better to try to appeal to the Call of Duty crowd in their tens of millions.

Of course, it’s not just Square-Enix that is guilty of this. The other big publishers like Electronic Arts and Activision have aggressively courted the almighty “mainstream gamer” that only buys two or three games a year (one of those being Call of Duty, the others probably Grand Theft Auto or Madden), and as a result, they’ve all ignored genres that once made tidy—but not large—profits. EA, for example, owns the Command & Conquer series, once the king of real time strategy games. They no longer actively make games for this franchise because they didn’t want sales of a million or less. Hard as it may be to believe, in the 90s, Activision had games like Mechwarrior 2 and Civilization: Call to Power in their library. The one thing all of these publishers have in common is that they all decided to go for the “brass ring,” and stop catering to a few hundred thousand—or even a million—customers, and set their sights on tens of millions.

As a result, smaller budget games with more original ideas were phased out, and we have the current AAA situation of today where many games are clones of either Call of Duty or Gears of War. That’s fine for companies like Activision, who now specialize in FPS and other shooter games. But for a company like Square-Enix—or even EA subsidiary BioWare—that have always focused on storytelling and role-playing, this means moving into areas that are unfamiliar. It requires new staff, new directions and, most importantly, it moves the company away from the fans that helped make them successful in the first place.

Bravely Default and, to a lesser extent, Final Fantasy XIV are examples of this thinking in action. Both games are much closer to the Final Fantasy experience that core fans wanted from Square-Enix as opposed to the more “accessible” Final Fantasy XIII games that have come out in recent years. FFXIII attempted to woo a larger crowd and in doing so, created a hybrid action-RPG that alienated fans, but was still too complex for the “twitchy” shooter crowd it was trying to entice. It sold decently thanks to being a multiplatform title, but otherwise each successive game in the FFXIII series came under more criticism as it strayed from what made the franchise so appealing in the first place. FFXIV on the other hand, is doing quite well as a subscription-based MMO precisely because it appeals to FF fans, as well as treading in more familiar World of Warcraft-style systems that make the game easy to jump into for the MMO crowd.

But perhaps the biggest testimony to the idea that “fans have money” has to be the recent trend in Kickstarter/crowd source investment. No big publisher makes starfighter simulation games anymore because they all decided “these games don’t sell enough to be worth the investment.” Along comes Chris Roberts—father of the Wing Commander series—and he announces that he’s making a new game in this genre. He is now sitting on $40 million that no publisher will ever get because the fans—starved for this content—decided that if Activision and EA weren’t going to take their money, Chris Roberts deserved it. Now, $40 million is still not in the same league as the $800+ million that Grand Theft Auto V racked up in its first 24 hours of sales, but neither is it the cliff that a game like Ride to Hell flew off of, in its attempt to be a GTA clone.

Publishers have to come to terms with the idea that not every single game needs to sell 10 million copies. Making a game that an existing fanbase will warmly receive is better than losing sales from both fans and newcomers when changes to an established franchise alienate both groups.