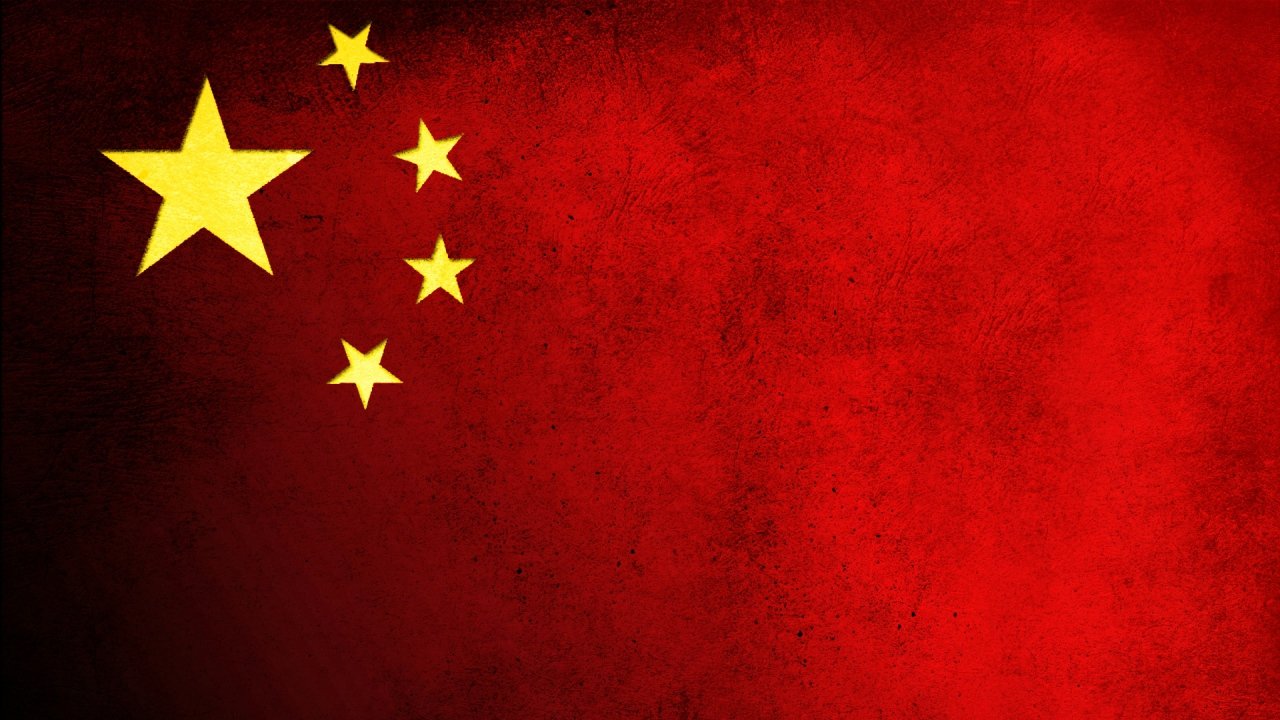 Seven months after China’s 14-year ban on video game consoles was lifted, a news release translated by Games in Asia is listing all of the censorship rules for games in the country. Not surprisingly, it’s quite extensive.

Content not allowed in games sold in China are the following:

Not only do all games have to be approved by the Shanghai government culture department, which supposedly will take no longer than 20 days, but all DLC content have to be submitted for approval as well. How this process is going to function will be interesting, considering the ever increasing volume of downloadable content that’s consuming the industry today.

Titles that are denied will be returned to developers, who will be able to alter their games and resubmit them if they want. Interestingly enough, the press release did not lay out any examples of games that would pass in China.

Despite the new market that’s presumably been exposed as a result of the console ban being lifted in China, the effects of the situation on companies like Microsoft, Sony and Nintendo remain to be seen. With so many restrictions placed on games and on DLC content, it’s difficult to assume that game companies will be able to benefit much from the lifted ban.