Composer: Spiritual Successor to Banjo-Tooie Has Been Canceled 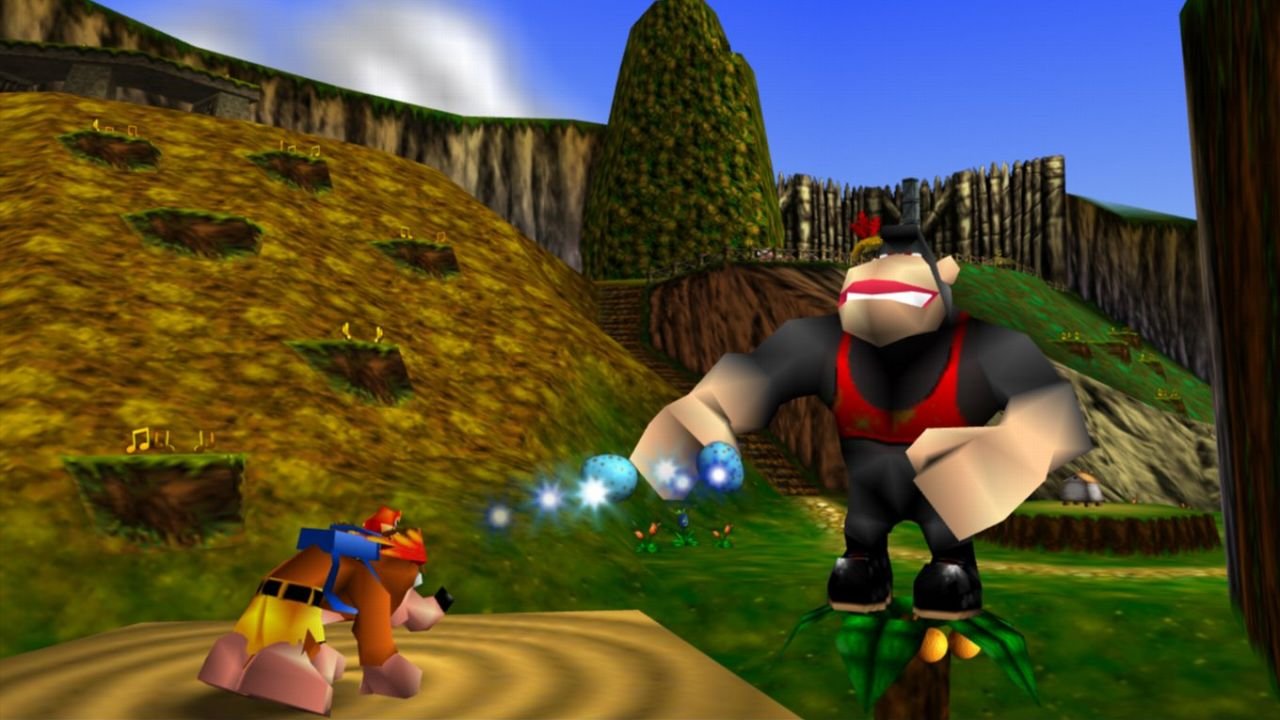 After several years of speculation and occasional updates, it’s been confirmed that the once-rumored spiritual successor to Banjo-Tooie has officially been canceled.

Handled by a team of ex-Rare developers going by the name of Mingy Jongo, the game was intended to be a 3D platformer that, while not directly connected to the Banjo universe, borrowed the “same kind of humor, silly characters, fun gameplay, and all that stuff” that made the originals such endearing classics.

At one point, the team even hinted at possibly using Kickstarter to fund the game and using the Unity engine to create it.

However, Banjo-Kazooie composer and Mingy Jongo member Grant Kirkhope confirmed the worst when asked about the project during a recent Reddit AMA.

According to Grant, steps were made toward eventual completion of the game, but life simply got in the way. “The other guys actually had a secret meeting in a pub near Rare and we even got as far as having a character drawn up and a demo level type thing but it all fell to bits …. everyone’s got other jobs etc [sic].”

Banjo-Kazooie is a series that has had a handful of installments, the most notable being Banjo-Kazooie (1998) and Banjo-Tooie (2000) on the Nintendo 64, and Banjo-Kazooie: Nuts and Bolts (2008) on the Xbox 360. The core console games were developed by British studio Rare, and Microsoft still owns the license to the beloved bear and bird duo. This news is indeed a letdown, but there’s always hope for Rare to take us back to Spiral Mountain again someday.