Phoenix Wright’s Ancestor Will Star in the New Ace Attorney 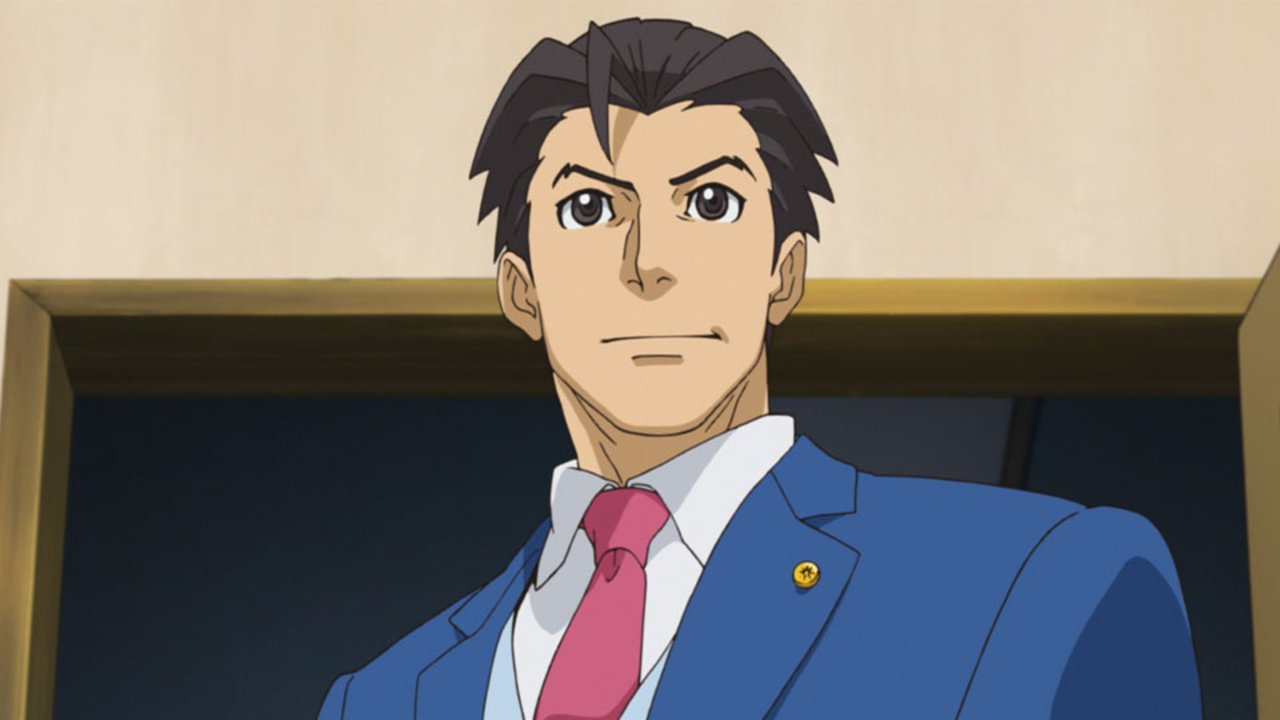 The next title in Capcom’s Ace Attorney series, The Great Ace Attorney, takes place in Japan’s Meiji period and features Phoenix Wright’s ancestor as its protagonist.

Japanese magazine Famitsu revealed the information in its latest issue along with some interesting details about the new hero.

The ancestor’s name is Ryunosuke Naruhodo (Naruhodo is actually Wright’s name in Japanese) and the images shown depict him as a high school student carrying a traditional katana sword at his side. This is in stark contrast to Phoenix Wright who was already a working lawyer at the beginning of most of his adventures.

For those new to the series, the games revolve around investigating crimes and then acting as a lawyer during trial scenarios. While all previous titles have taken place in a more contemporary setting, this new addition brings the series to an entirely new time period.

The Great Ace Attorney will be released exclusively on the Nintendo 3DS but has only been confirmed for Japan- not the west. Be sure to check back to CGM as more details arise.