First Shot of the Warcraft Movie 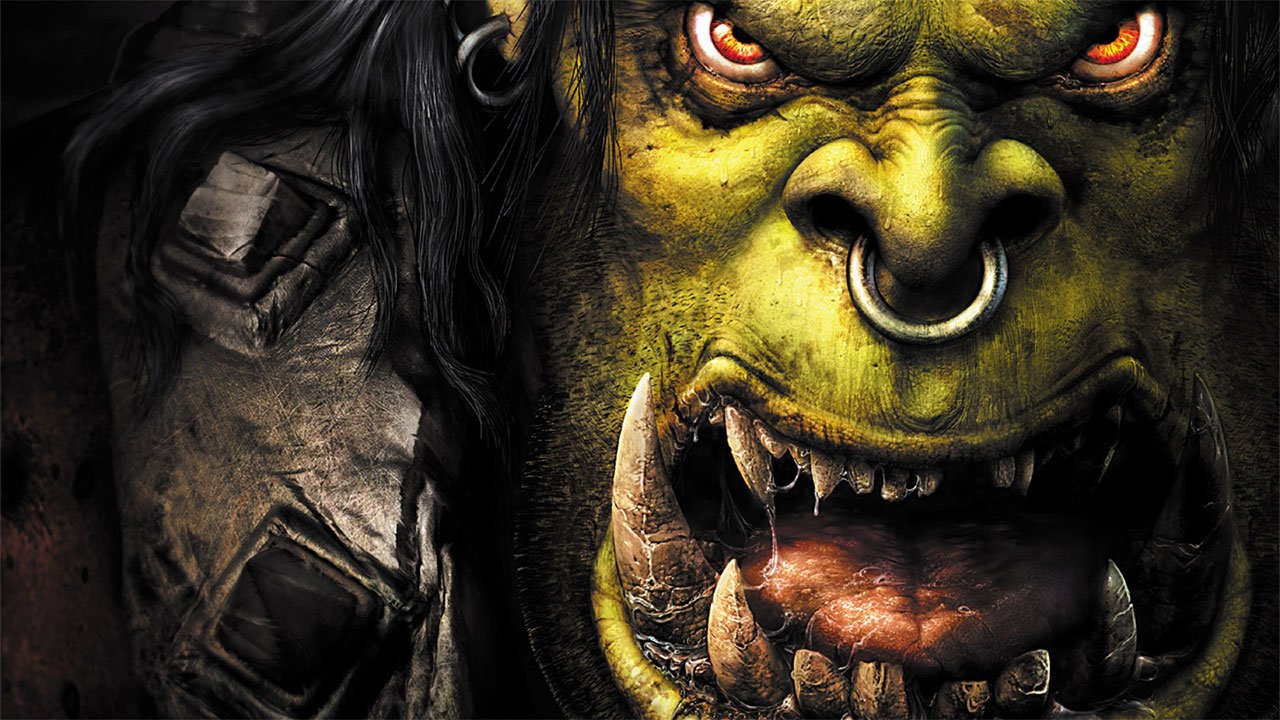 Warcraft fans get ready. Empire Magazine has shown off the picture for the upcoming  movie in their latest issue.

The photo doesn’t really show a lot. Director Duncan Jones is sitting in his chair watching his actors do their thing through two monitors showing different angles.