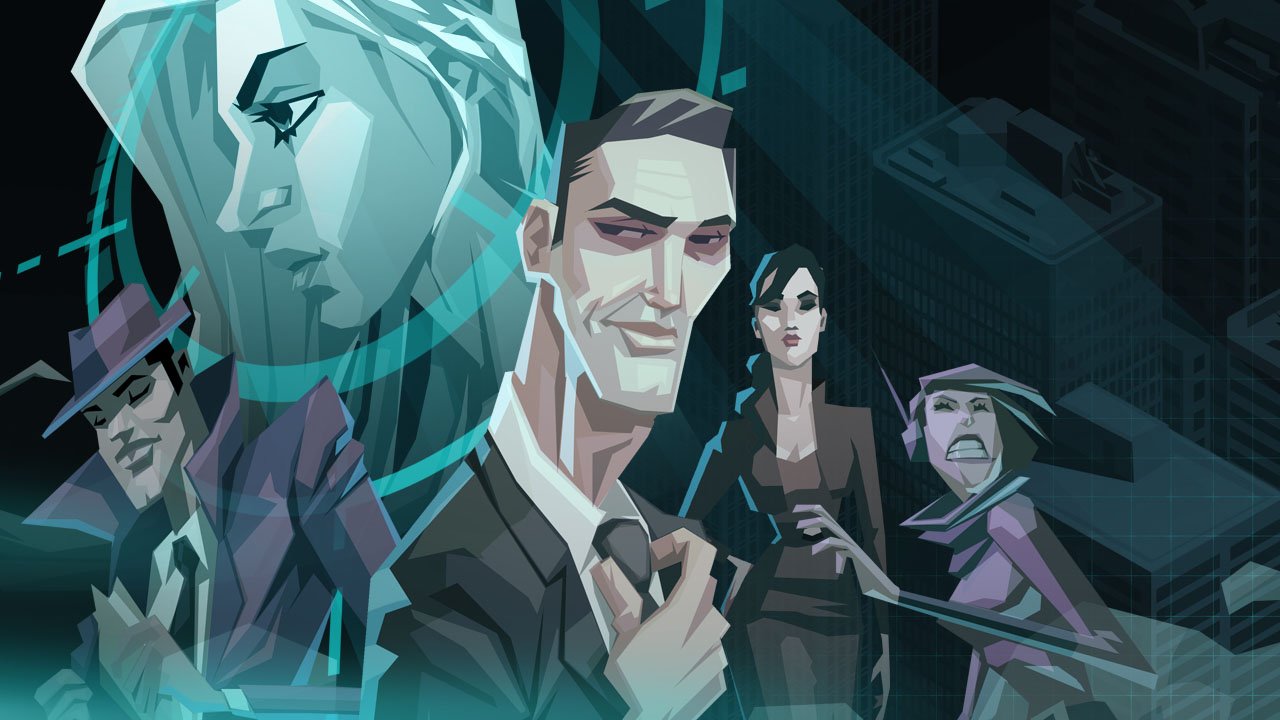 Continuing my adventures on the show floor of PAX East 2014, here are five more indie games that I had the chance to spend some time with and found to be really impressive. (Make sure to check out Part 1!)

“Badass” was a word thrown around quite liberally during the demo for Lichdom: Battlemage, and for good reason. The game’s very intent is to allow players to feel like the badass battlemage they’ve always wanted to be.

With a visual style not unlike The Elder Scrolls, Battlemage takes first-person spell casting to new heights with the ability to choose from a vast array of spell types and combine them to inflict maximum damage on your enemies. Combat has a definite weight to it that makes magic satisfying to use, and even the smallest details from hand animations to the way the environment reacts to your magic gives Lichdom: Battlemage a lot of potential.

Side-scrolling platformers were abundant in the Indie Mega Booth, but it’s the cues Shovel Knight takes from the likes of Mega Man and other classics that make it stand out as unique.

Playing as a little blue knight who vanquishes foes and collects gems using his powerful shovel, you’ll encounter all number of enemies and challenges that will test your skill. Tight controls and a charming premise make Shovel Knight a fun platformer likely to scratch the retro game itch with ease.

There was no shortage of tactical strategy games in the same vein as XCOM: Enemy Unknown on the show floor this year, and while most of them were great, Klei Entertainment’s Invisible, Inc. was easily one of the most unique.

Invisible, Inc. is a stealth-based game in which you try to help a team of spies complete their objectives within enemy territory without being spotted. Using different abilities and carefully navigating your way around an environment, Invsible, Inc. offers players a bevy of options to interact with the world. I also learned the hard way that the challenge in this game runs very, very deep.

Combining fighting game sensibilities with competitive multiplayer, Secret Ponchos is a frenetic game that pits Wild West fighters against each other in small battle arenas. With several different characters to choose from (all with their own learning curves and advantages), the game offers players a wide range of options for play.

The controls themselves can be a bit disorienting to learn at first, but once you’ve had a chance to figure things out and get used to each of the characters, it’s a fun and rewarding experience. Bonus: it has both online and couch competitive multiplayer, giving it a great Super Smash Bros.-like appeal that has the potential to make for a great game night with friends.

As someone who loves playing 4x games, Endless Legend really stood out to me at PAX East. Made by Amplitude Studios (Endless Space), Endless Legend is a 4x game that combines both fantasy and sci-fi tropes to create a unique take on the 4x style of strategy game.

Like classic 4x games, Endless Legend challenges players to explore and conquer their world in order to expand their empire. It does so without burying you in piles of tedious menus, however, and I found the stat boosts and interactions with other species to be really creative and fun to experiment with. Granted, my time with it was short, but what I did get to play of Endless Legend convinced me that it’s an ambitious project to watch.