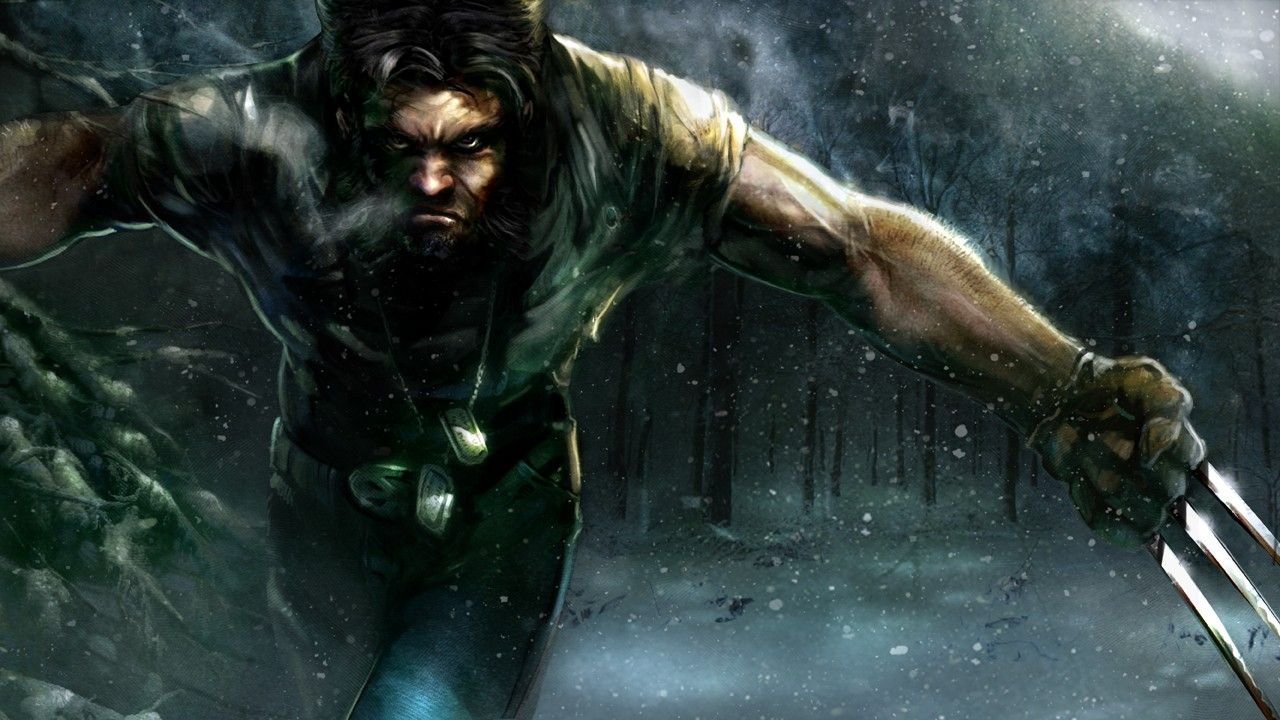 Wolverine has been through a lot in his illustrious comic book life. He debuted on the last panel of Incredible Hulk #180 in 1974, joined the X-Men, and has become considered one of the best super heroes ever. That will all end in September when Marvel kills Wolverine.

It’s been widely assumed this day would come. His healing powers are gone, and there’s that whole series called Three Months to Die.  Now, Marvel confirmed through Entertainment Weekly that everyone’s assumption is right. Three Months to Die will end in a four part mini series called The Death of Wolverine. One issue will be released every week, with the final issue featuring his demise.

The first issue of The Death of Wolverine rocks a cover that is a nod to the first issue he was featured in. According to Marvel, that will be something they do for every issue of the series.

While it’s pretty safe to assume good old Logan will be back sometime, this story is supposed to have repercussions throughout the Marvel Universe. How this will tie into everything isn’t really clear, but Wolverine has dabbled in a bit of everything since his debut. Keep an eye out for the end of Wolverine when it hits the shelves on Sept 3, 2014.