Hearthstone Gets the Twitch Plays Pokemon Treatment in Hearthmind 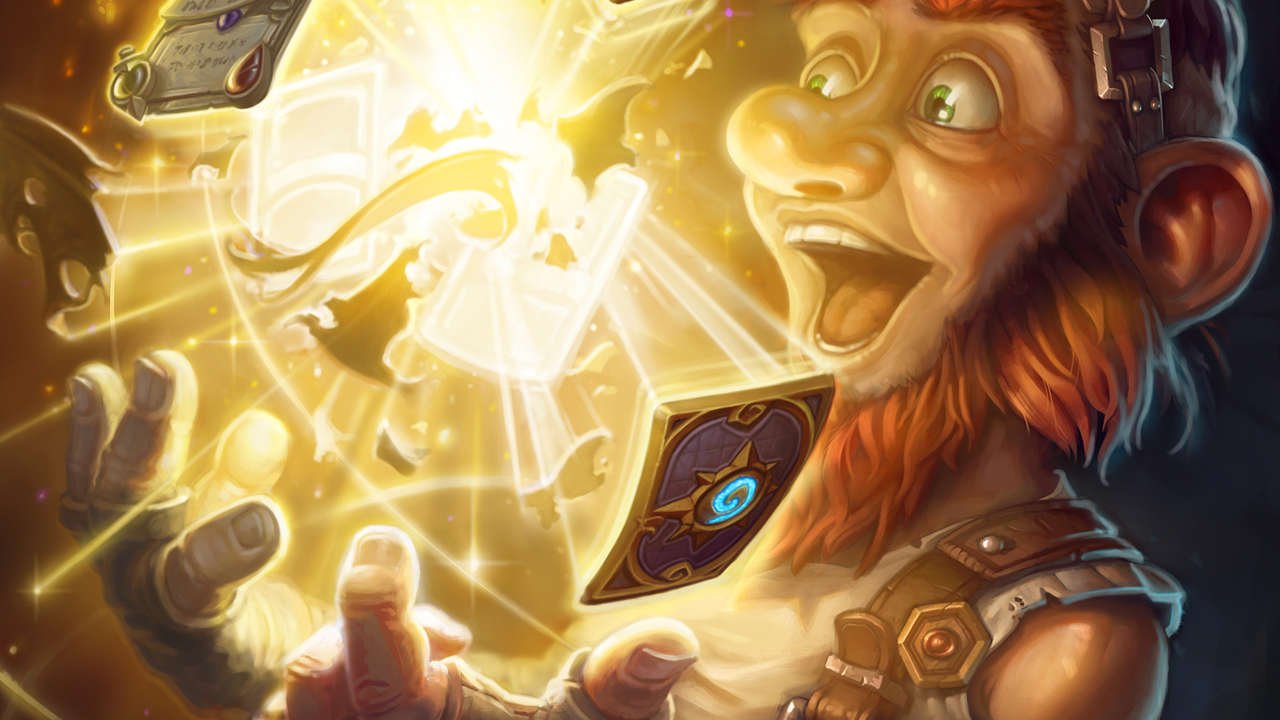 Joining in on the recent Twitch Plays Pokemon craze, people can now collectively play Blizzard’s hit card game Hearthstone in Hearthmind. Similar to Twitch Plays Pokemon, players can vote for moves to be made during a match by clicking on a card and dragging it to execute their desired action.

Every five seconds, the game executes the most popular move chosen by players in the game. Not surprisingly, there’s a split between players making genuinely good moves while others implement bad ones merely for the sake of trolling.

Hearthmind is but one of many games that recently adopted the same community-controlled mechanic via streaming services controlled by the input prompts of multiple users. Among others, Minecraft, The Legend of Zelda: Link’s Awakening, and Super Mario Bros. have all been made into collaborative experiences on the live streaming platform. Whether or not this phenomenon will continue and develop into anything bigger than it already is remains to be seen, but  the entire experiment itself has definitely revealed some interesting ideas about community and the way people interact while playing games.