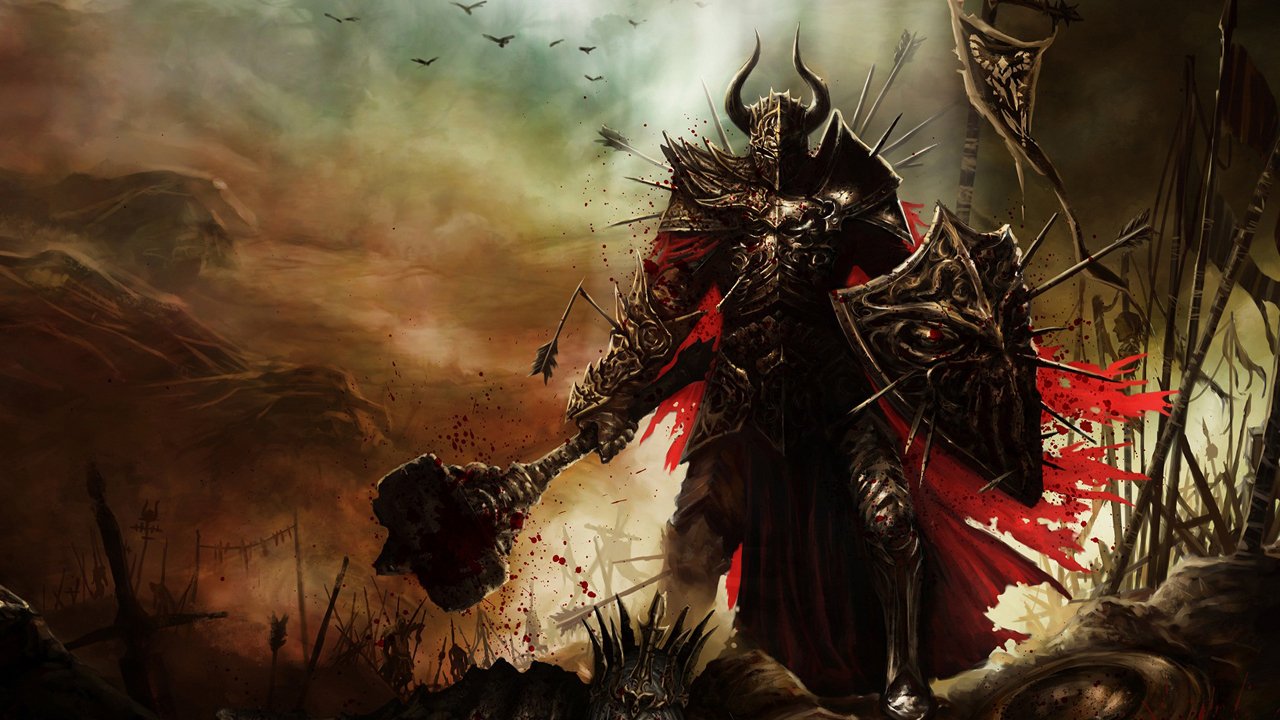 This iteration of the game comes packed in with the recently released Diablo III: Reaper of Souls expansion and will feature four player same screen or online multiplayer. And to help players who already bought the last version of Diablo III, players can transfer their data to continue the fight.

There will also be some new content. The Crusader class has been added, and the content from Reaper of Souls will make its way to consoles too. That includes Adventure Mode, Bounties, randomized dungeons, a new level cap of 70 and a new character to help players customize loot.