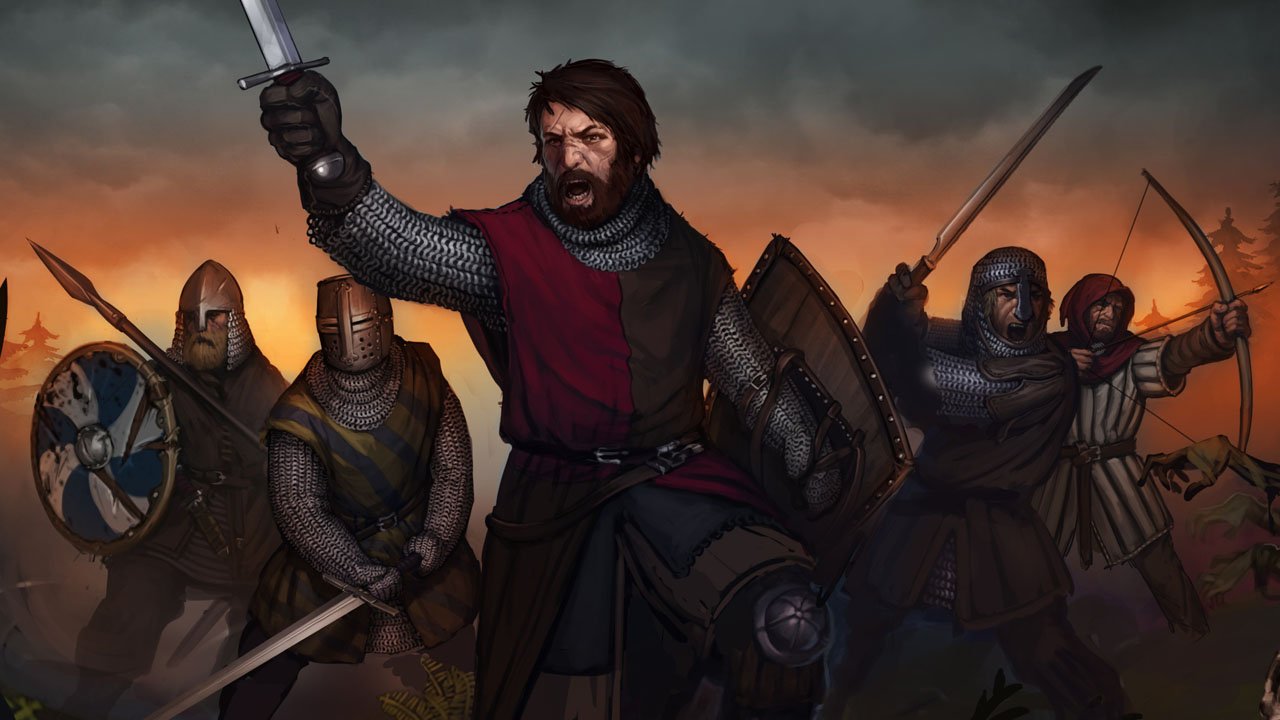 Once a week, a gaggle of independent developers gather to share pretty pictures of what they’ve been working on. The event, Screenshot Saturday, is often a great way to discover developers that you might be interested in following.  In the interest in providing you, dear friends, such a service, here are a couple of picks from last Saturday’s lineup.

First off, is Lynn and the Spirits of Inao by Bloomylight Studio. Not much information on this one has surfaced, but the developer has definitely captured the Studio Ghibli-like background aesthetic they were after.

Concept art for the player’s character, Lumin. CANARI is about a worker bot trying to find his way home, herding aliens and harnessing energy crystals to do so.

Something by KickBack Studios

What exactly this is from isn’t specified, but it’s a neat looking piece of work. I suspect it’s related to the coming free update for their iOS adventure Lost Echo.

If somebody refers to a “killer bust” this is most assuredly what they mean. Battle Brothers pits the portrait-view representations of men and monster against each other in turn-based combat.

Forces from the underworld are clawing their way into feudal Japan, and, naturally, it falls to you to fillet them. Digital Furnace describes it as a beat ’em up with “expressive combat” akin to Devil May Cry smooshed in.