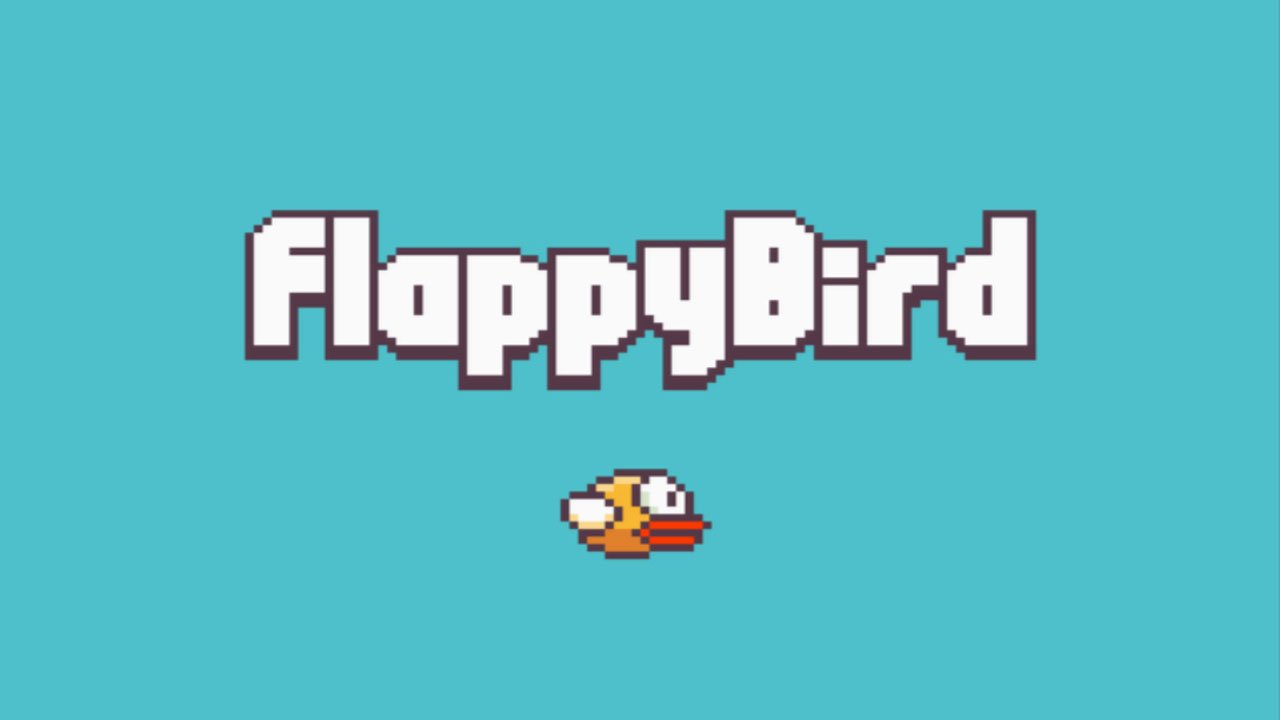 The screen tapping madness is returning this August.

Flappy Bird creator Dong Nguyen told CNBC news that his game, which took the world by storm a few months ago and was downloaded more than 50 million times, will return to app stores this August after he removed it from the digital marketplace for being too addictive. There's more though.

The game's return will be accompanied by a multiplayer mode, and will be "less addictive" according to Nguyen. No explanation was given however as to what this actually means. Whether or not the game will be free is also unclear.

The original version of the game raked in around $50 000 per day as a result of in-game ads.

Nguyen also said he's working on "a lot of games" for the future, including a game that involves a character jumping from building to building.

Numerous copy-cat versions of Flappy Bird have emerged over the past several months due to the original's incredible success.

If you weren't one of those people smashing phones in frustration and don't know what Flappy Bird is about, the game's premise is simple. You tap the screen to make the flappy-ol' bird move upwards, and do nothing to let it dive-bomb to the ground. Green pipes inspired by the world of Mario stand in your way, and you have to avoid them. Failing to do so results in a game over screen, and possibly a broken phone if you just missed surpassing your previously hard-earned high score.