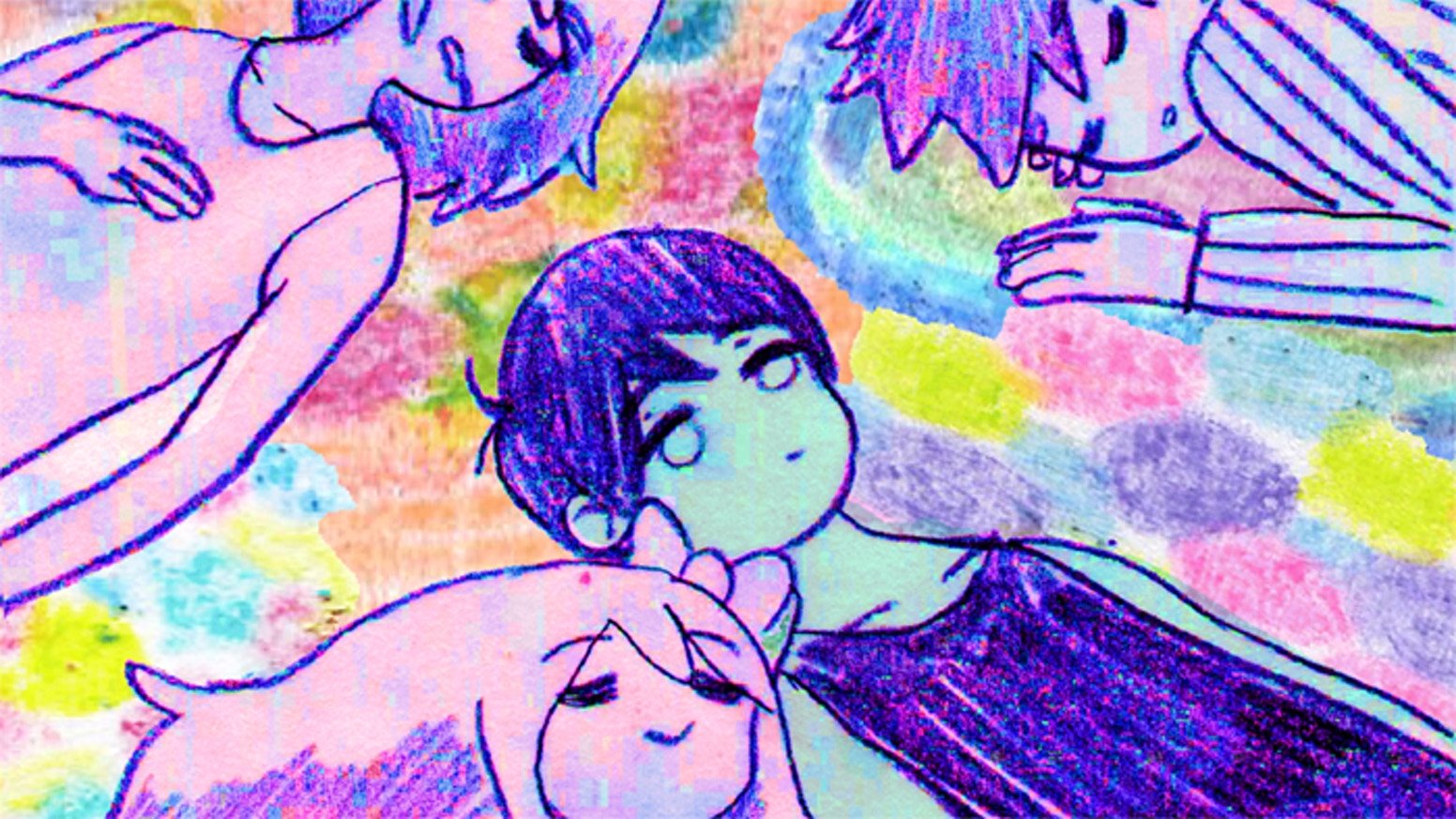 The Kickstarter for OMORI shot past its Kickstarter goal, standing at $82,634 of its requested $22,000 goal. It features 2,384 backers as of the time of publication.

Its plot centers around the title character, OMORI, a “depressed otaku” living in a white expanse of space, exploring his own memories through surreal visas.

The game, made with editing program RPGmaker, features surreal imagery and an Earthbound-evocative art style, as featured in its initial trailer:

OMORI’s creator, OMOCAT, is referred to in third person on her website, citing her work as “evoked by misunderstanding caused by the generation gap in this world of rampant technology and by the constant oppression she faced in her early years imposed by others’s ideas of etiquette, beauty, and restrictions of being a girl.”

OMORI originally featured on a blog page “from December 2011 until March 2012”, says the Kickstarter page. It also cites a short story and an unfinished graphic novel incarnation.

Game stretch goals remaining include full localization in Japanese for $100,000, which the Kickstarter cites due to support from Japanese backers, as well as future 3DS and Vita support.

The Kickstarter will close on Thursday, June 5th at 3:40 pm EDT.