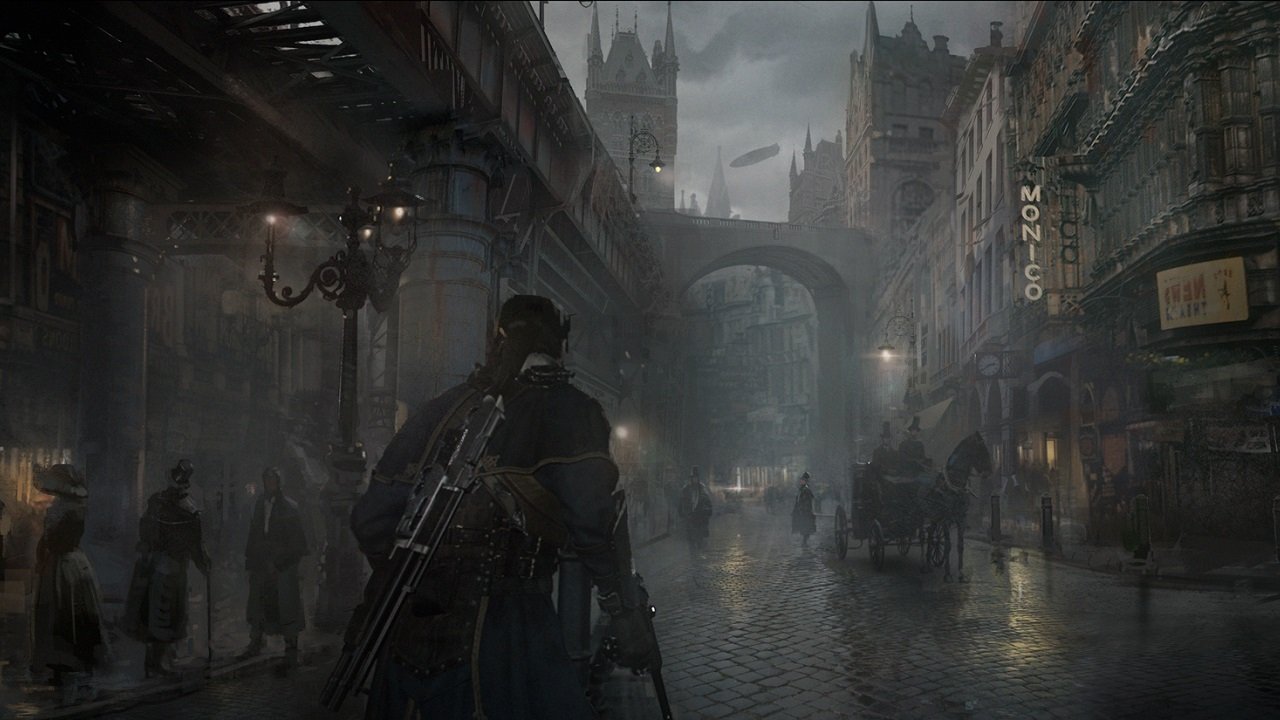 Some bad news just hit the web regarding The Order 1886. It seems, according to some twitter accounts related to industry insiders, that The Order 1886 will be delayed until February 2015. This comes only days after game-play was shown off via a twitch stream. This could be a good thing, as it will allow the developer time to ensure it is a quality product. Although this also means there will be less to play on the PS4 this fall. If what they have shown off is any indication, The Order 1886 is shaping up to be a must own game for the PS4.

The Order 1886 is indeed delayed and release is now set for February i've been told by someone who works for Gamereactor.

Well, looks like the cat's out of the bag. Yea, The Order's coming in February. Sorry guys :-/

What do you think? Is this a good thing or a bad thing for the game? 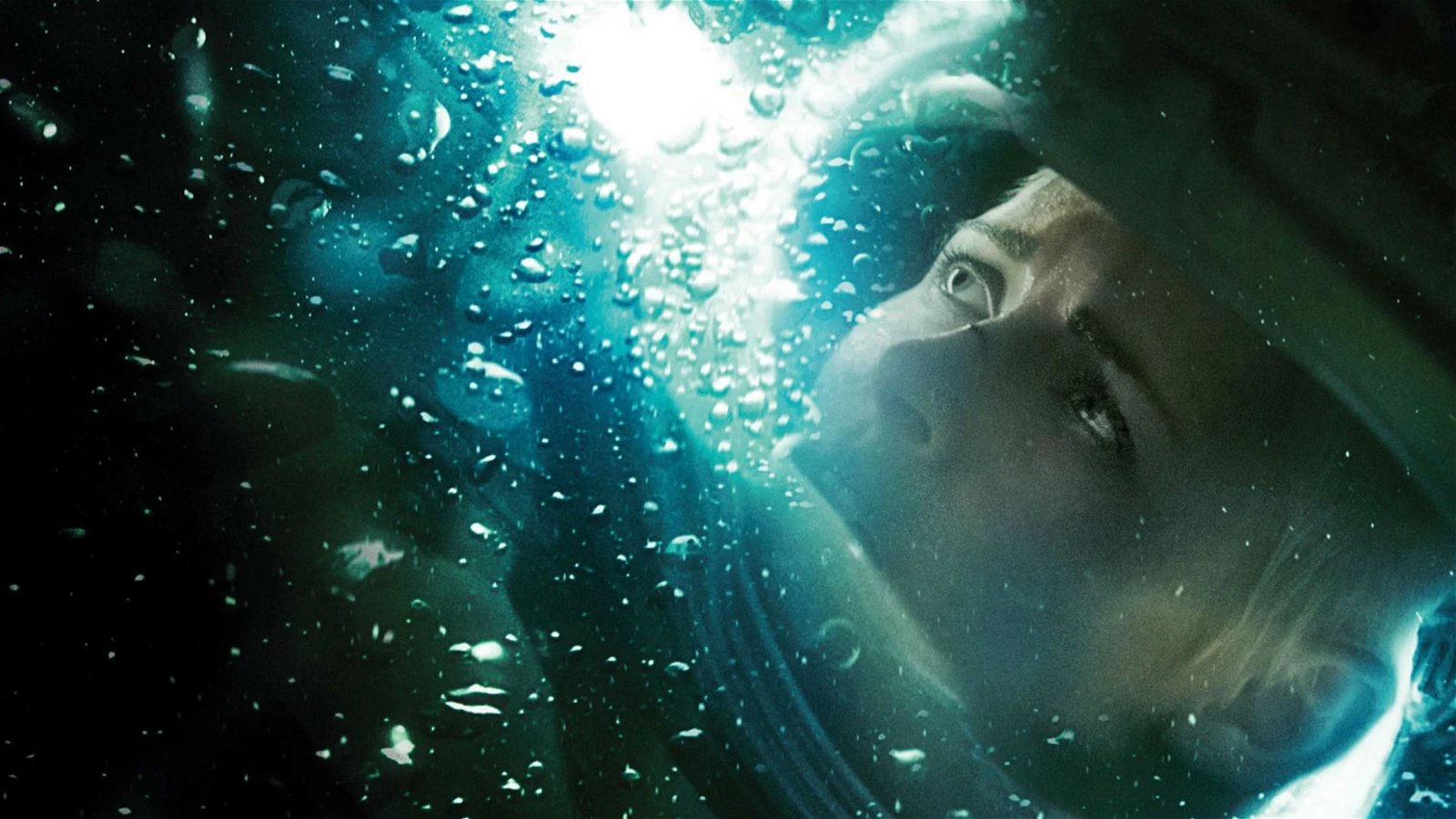 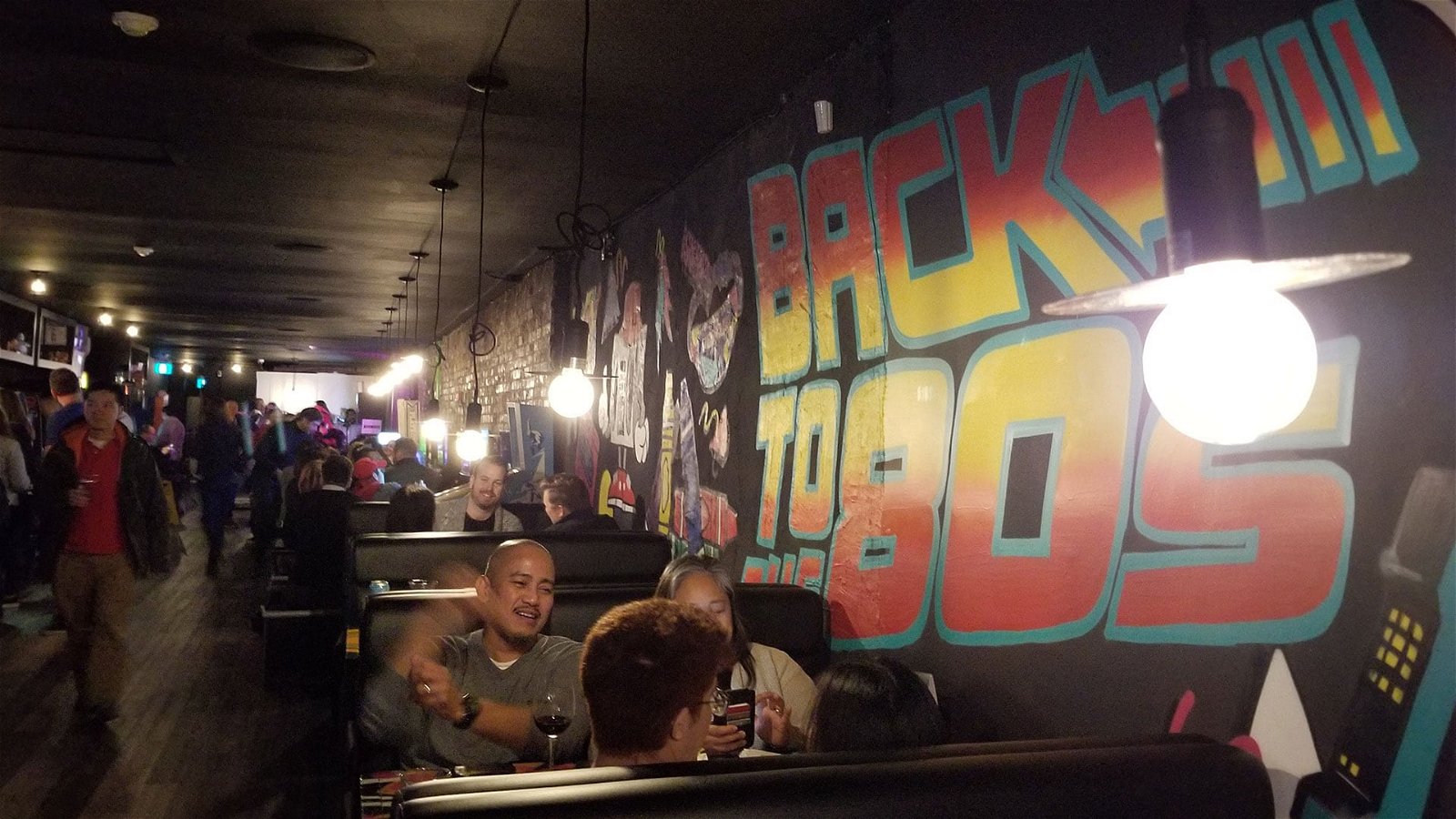 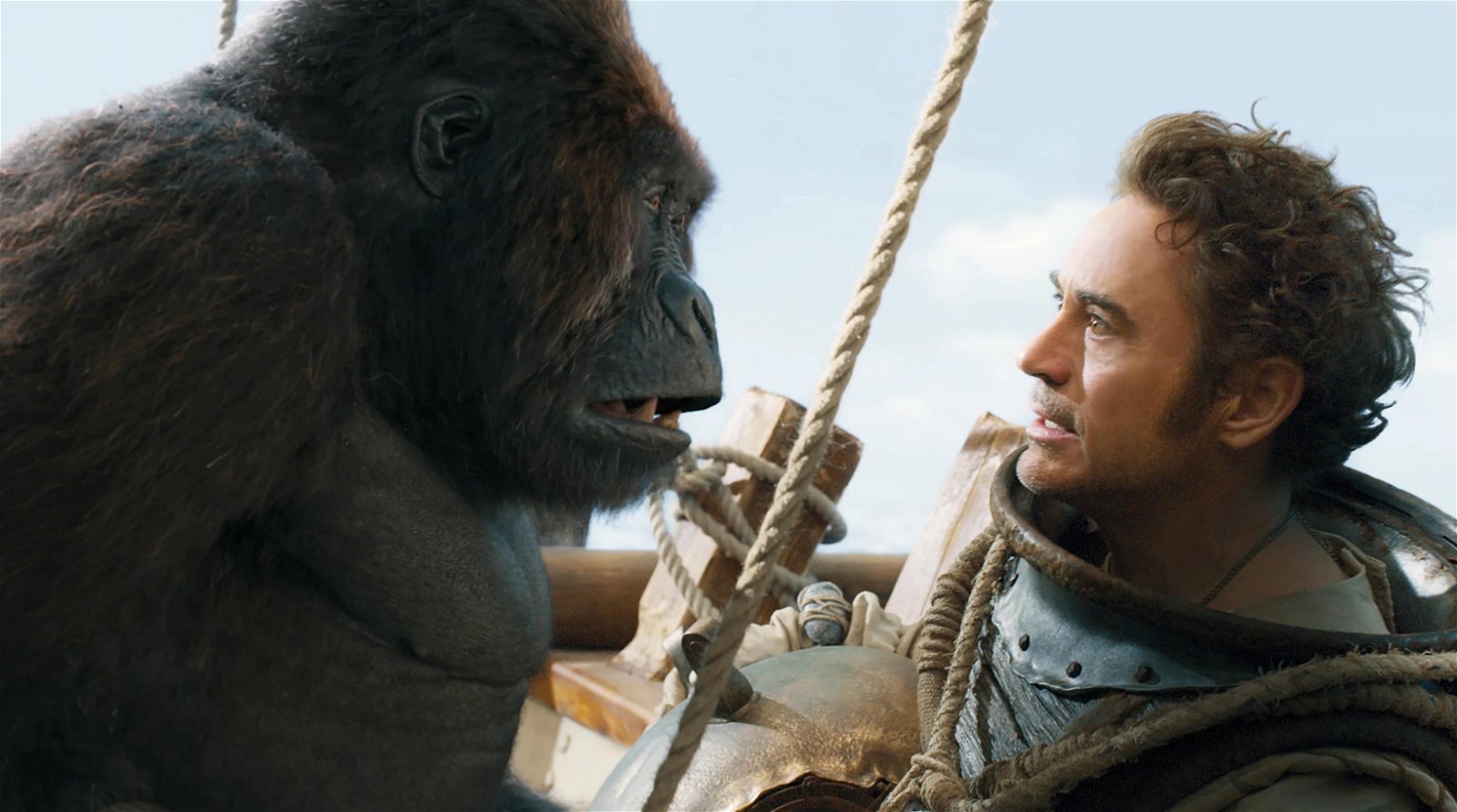