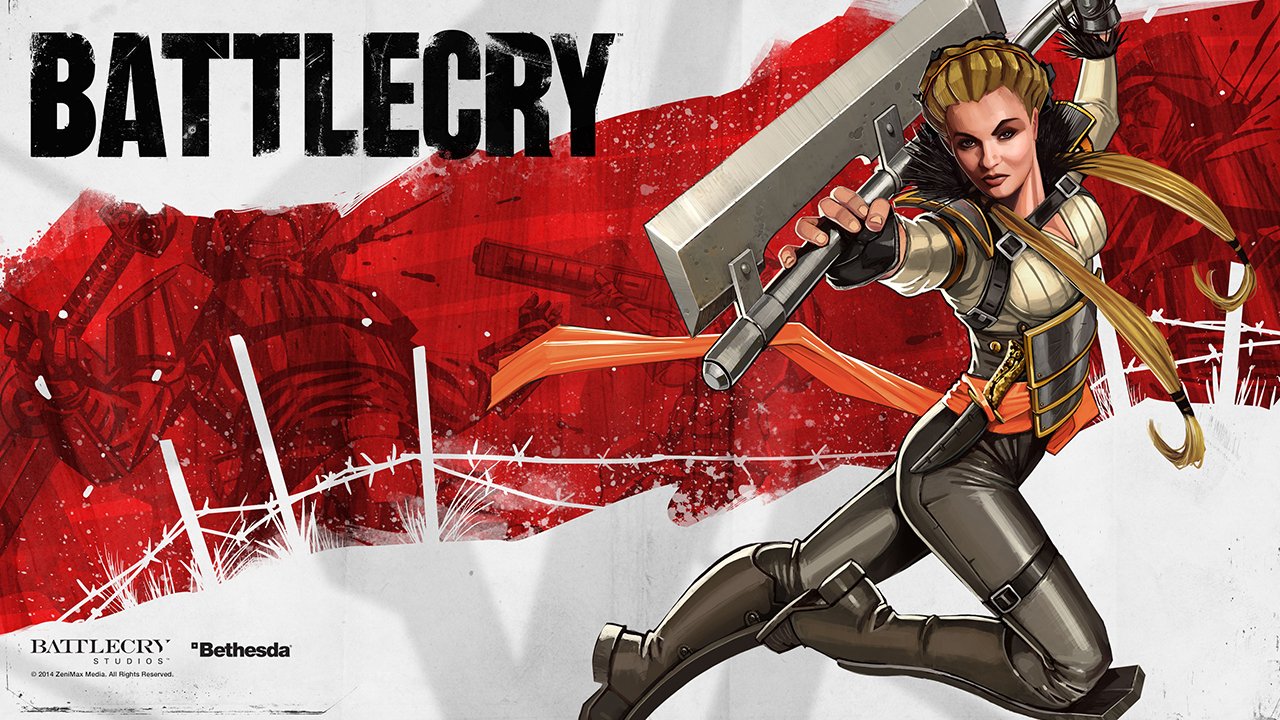 Step into a world where gunpowder is banned and all battles are settled by elite teams of chosen warriors. Trained and bred for battle, they will face off for the glory of their nations. This is the world of Battlecry, a new multiplayer action game from Bethesda Softworks. Developed by a team of of vetrains in the industry, Battlecry seems to be taking some ideas from The Hunger Games, pitting people in an all out brawl. From what has been shown off, it could be interesting, yet I have to ask if people really need another multiplayer action game with so many flooding the market.

Rich Vogel, president and executive producer on the at BattleCry Studios invites gamers to learn more about the title at E3 with his statement:

"We have been hard at work to create a fresh experience for gamers that brings together multiplayer action with visually stunning combat and are excited to share details about the game and have people play BATTLECRY in Bethesda’s booth at E3.”

From what has been shown, the game does have an interesting visual style and could be exciting for gamers who want to experience a combat style not normally seen in this genre. But what do you think, is there space for another action multiplayer game? Sound off below, let us know your thoughts.

Find out all the details at www.battlecrythegame.com.

File Under: Bethesda
More From CGMagazine