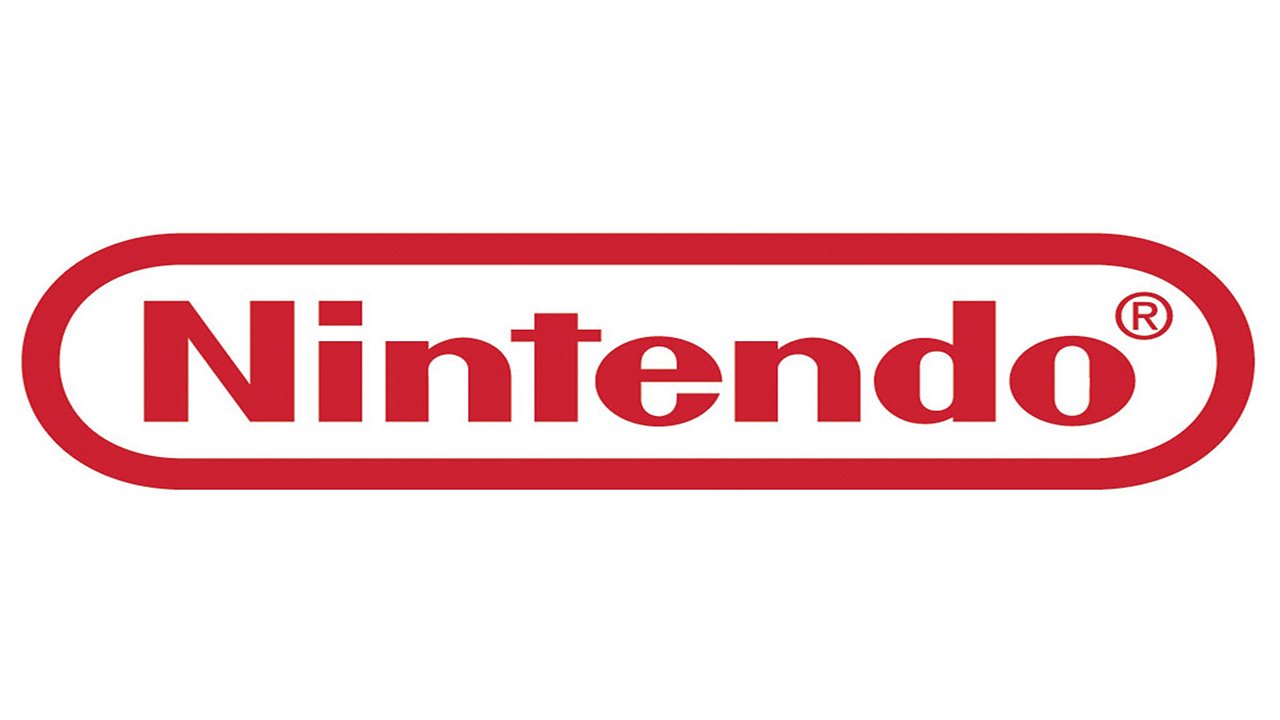 Earlier in the week, Nintendo announced the YouTube affiliate program, which would share the profits from Nintendo adds that ran through videos using their content. This was an interesting move by Nintendo considering last year, there were issues between YouTubers and the Big N.  Since then, Nintendo clarified their stance with using their content in YouTube videos.

“Nintendo has been permitting the use of Nintendo copyrighted material in videos on YouTube under appropriate circumstances.  Advertisements may accompany those videos, and in keeping with previous policy that revenue is shared between YouTube and Nintendo,” says Nintendo in an email response. “In addition, for those who wish to use the material more proactively, we are preparing an affiliate program in which a portion of the advertising profit is given to the creator. Details about this affiliate program will be announced in the future.”

Nintendo is trying to make nice with YouTubers by launching an affiliate program to share the revenue on the streaming site. It was announced through Twitter, but only in Japanese, but it was translated.

Nintendo faced a lot of criticism last year when they started placing their ads on YouTube videos using their intellectual properties. This caused some issues within the YouTube community because the Big N essentially cut into the profits they’d normally make on ads.