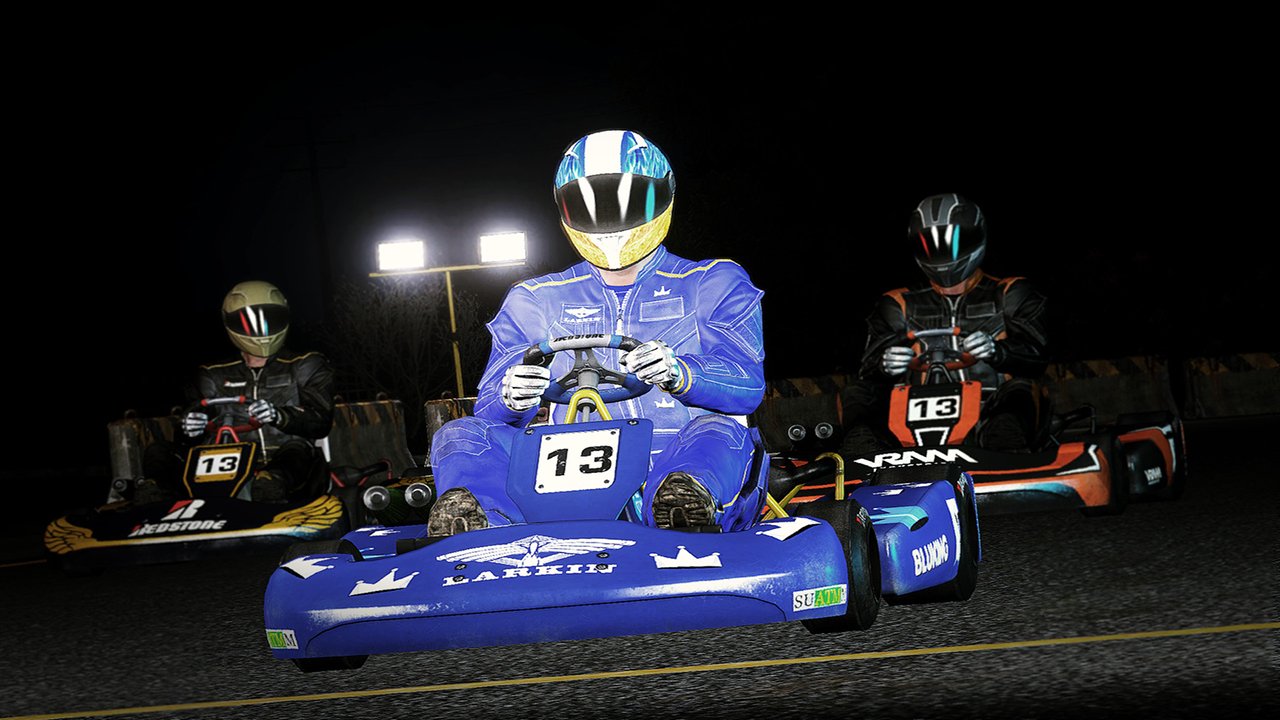 Originally intended as a joke for April Fool’s Day, fan response towards the karts was so great that developer Bohemia Interactive started development on it for real.

The Karts DLC will feature a new single player content which will be five different time trials, as well as the ability to build new tracks with new track items.

This will is the first step in Bohemia’s new approach to DLC. In a recent blog post, they mention that one of the biggest problems with paid DLC is how it fractures it’s user base into players who own it, and players who don’t.

Bohemia will be starting to experiment with “reasonable restrictions” on all DLC content. This means that players who haven’t purchased the DLC will be able to play with users that have, and will be able to access some features of it.

As an example, if players haven’t bought the ARMA 3 helicopters DLC, they’ll be able to use it in the editor, but not in single player and multiplayer games. They’ll still be able to ride in it, but not be able to pilot it. The more they use this content, they’ll experience gradual notifications to buy the premium content.

A portion of the ARMA 3 Karts DLC will be given to the Czech Red Cross. The grand total of how much they raised will be revealed later in June.