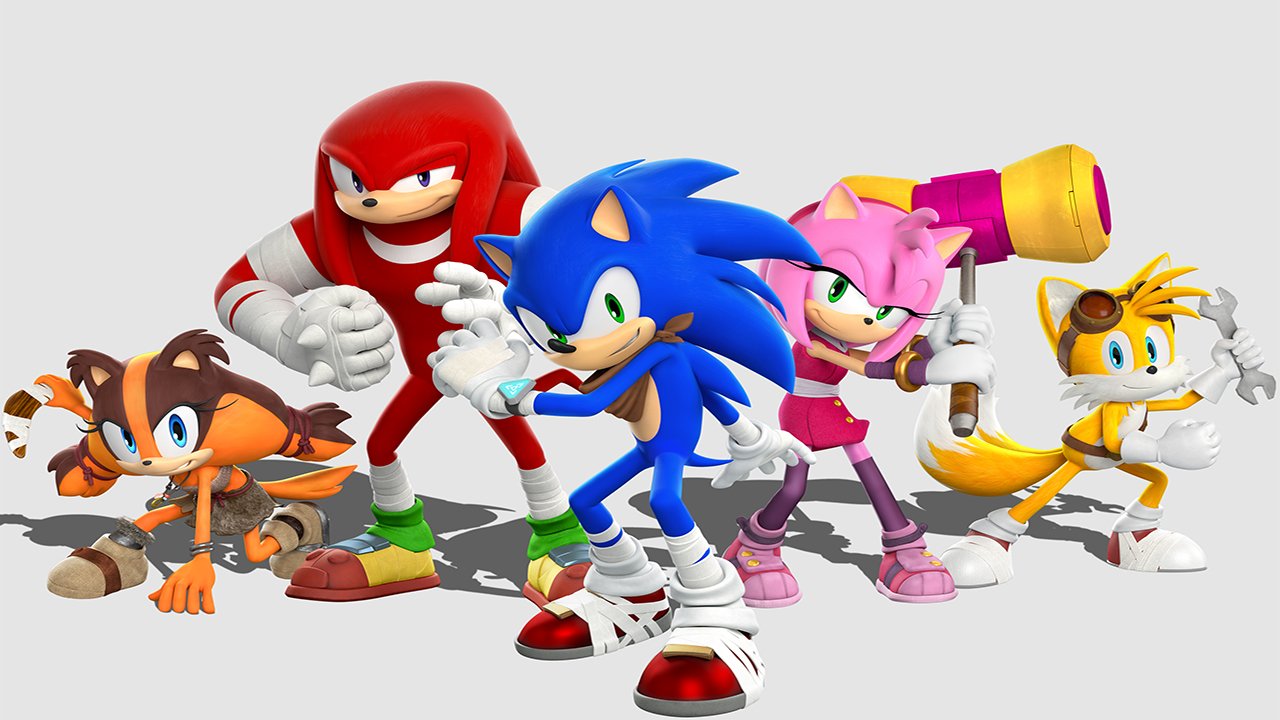 In a recent post on the Sega Blog, the full titles for both Sonic Boom games have been revealed, as well as some new details on both games.

Sonic Boom: Rise of Lyric is the Wii U title, and Sonic Boom: Shattered Crystal will be the 3DS title.

The Wii U title will have Sonic, Knuckles, Tails, Amy, and new character Sticks team up against the new villain Lyric.

All of the characters will play differently; Knuckles is the strongest at fighting, Tails can use ranged attacks, and Amy has a triple jump. Every character also has a Enerbeam, a whip that allows them to traverse around stages as well as help in combat.

The 3DS title will focus more on platforming and puzzles, rather than the action adventure styled Wii U version.

Sonic Boom: Rise of Lyric and Sonic Boom: Shattered Crystal will be released later this year, and will be available to play on the E3 showroom floor next week.