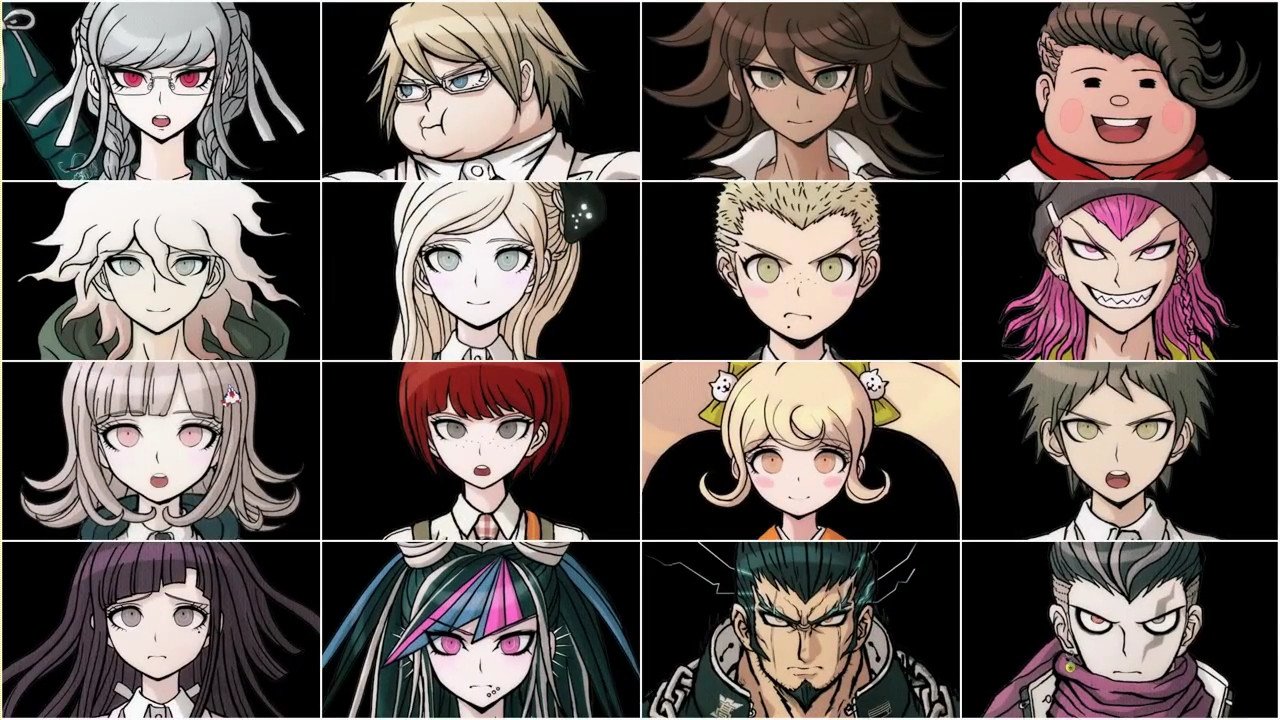 NIS America has finally confirmed that the sequel to Daganronpa: Trigger Happy Havoc will be released on September 2nd.

Danganronpa 2: Goodbye Despair takes place after the original game and has a new group of “ultimate” teenagers trapped on an island where the only way off of it is to getaway with murder.

After a murder takes place, players will have to search around the island for clues and to collect testimonies from other characters. Then they’ll have to use what they’ve gathered to find the real culprit behind the murder in a class trial.

The first Danganronpa game to be released in North America came out in February to a positive reception. A week before the game’s release a voice actor tweeted out that he did a voice for a Danganronpa game and posted a picture of the character. Fans quickly realized that the character he tweeted wasn’t from the first game, but was from the sequel, which pretty much confirmed that it was coming to the west at some point.