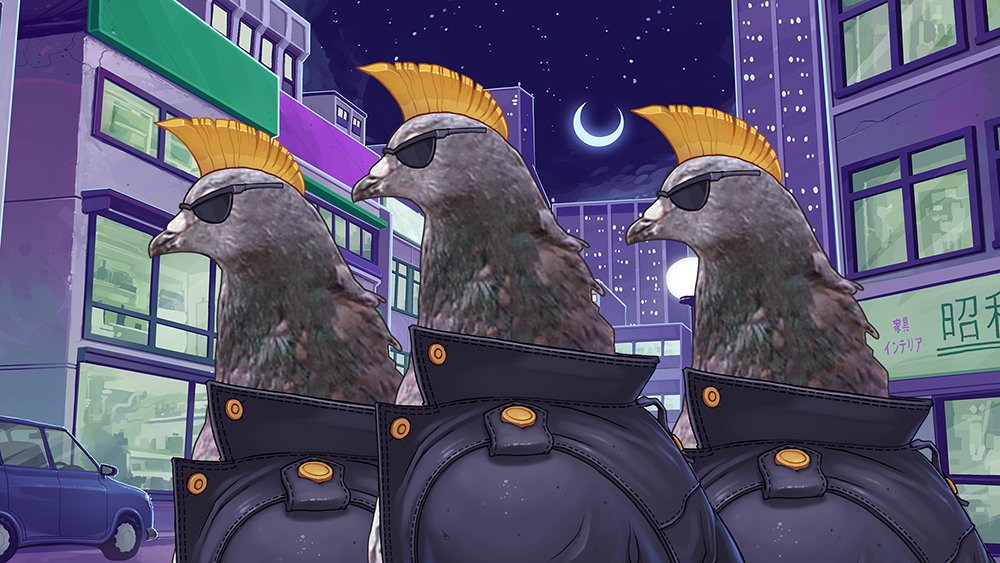 Are you one of the few people in the world that thinks that dating sims are lacking a little something avian? Well Devolver Digital just announced that they will be publishing the remake of Hatoful Boyfriend.

The game is a dating sim where everyone is a pigeon.

You read that right, a pigeon dating sim is coming out.

Originally a Japan only title, the game quickly found a cult following and now Mediatonic Games,the developer of Foul Play will be remaking the game for Western audiences.

Players will play as the only human at St.PigeoNation’s prestigious school for birds and will be able to woo a number of cute, young pigeons while navigating the complex school life as the only human in a nation of pigeons.

Hatoful Boyfriend will be released sometime this summer, on Steam for PC and Mac.