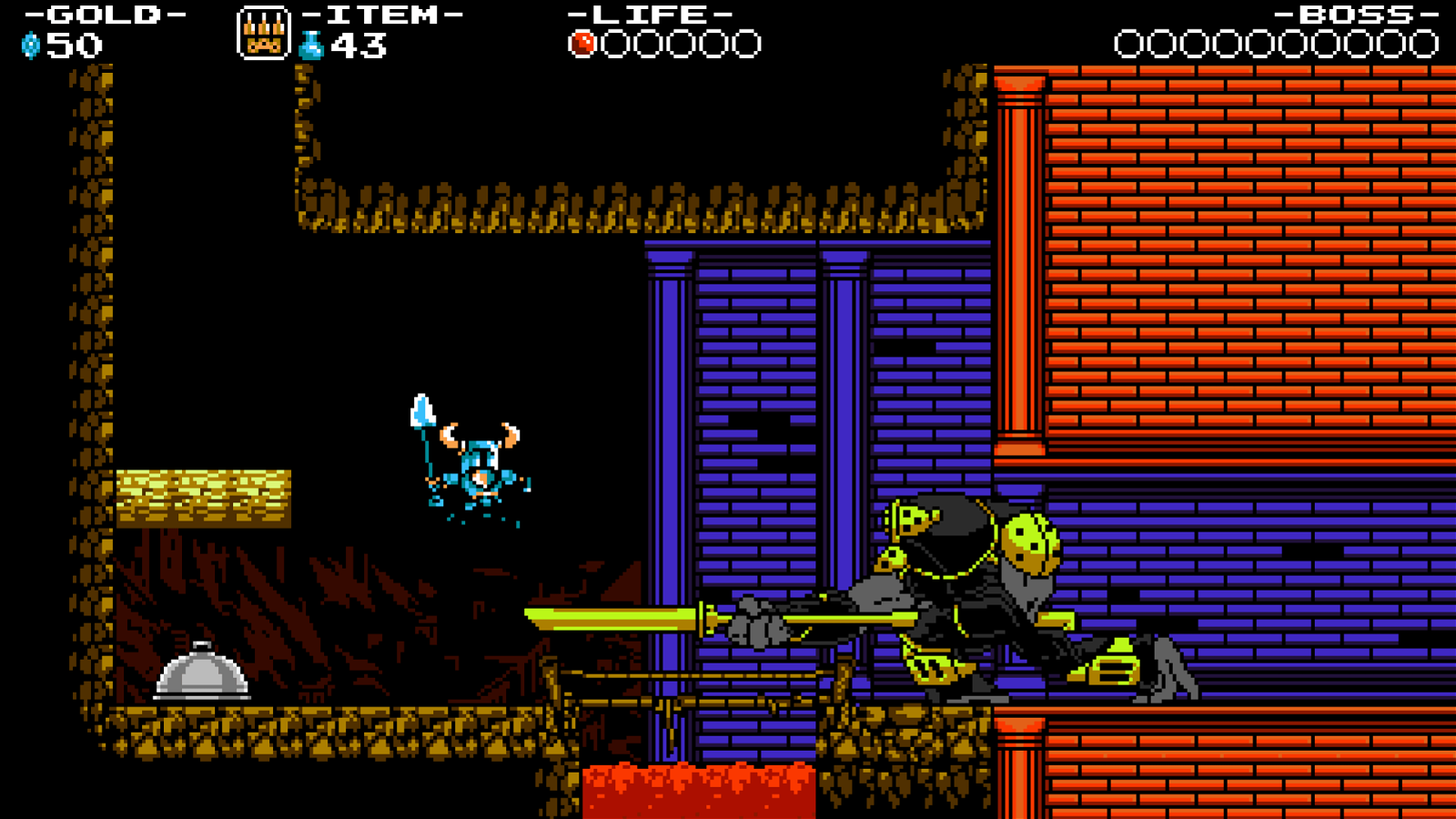 After a long delay, the NES-like platformer game Shovel Knight has a brand new release date.

The Nintendo 3DS, and Wii U versions will be available at launch for North America and Mexico. Yacht Club Games claims that they are working on European translations and a version will be out as soon as possible. The Steam version however will be an international release. A Mac port will also be coming sometime in the near future.

In Shovel Knight, players will play as a knight that uses a shovel as a weapon to defeat other evil knights. The game is reminiscent of NES games such as Megaman and Ducktales. It was more than successfully funded on Kickstarter last year and was supposed to release at the end of April, but was delayed for more development time.

Shovel Knight will be released on June 26th on Wii U, 3DS and Steam.