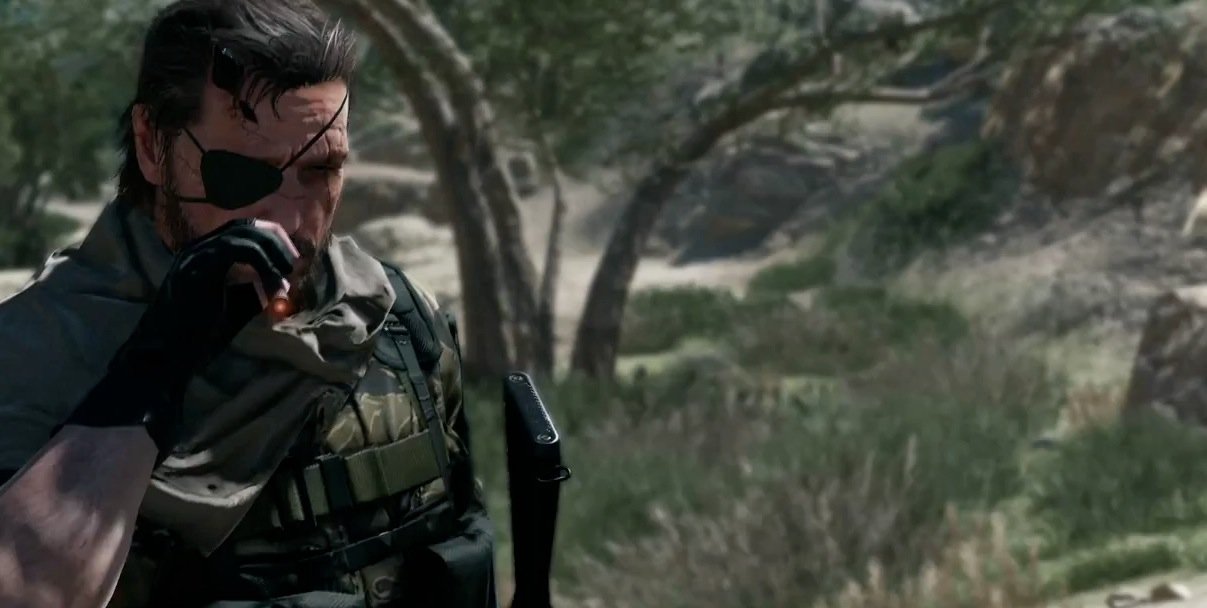 Good news for fans of Metal Gear, as the new trailer for Metal Gear Solid 5: The Phantom Pain has leaked just before E3 begins.

The trailer unfortunately doesn’t show any gameplay, but does hint towards some plot details which should be exciting to long time fans of the series.

Metal Gear Solid 5: The Phantom Pain will be released on PlayStation 4, Xbox One, PlayStation 3, and Xbox 360 but doesn’t have a release date yet.