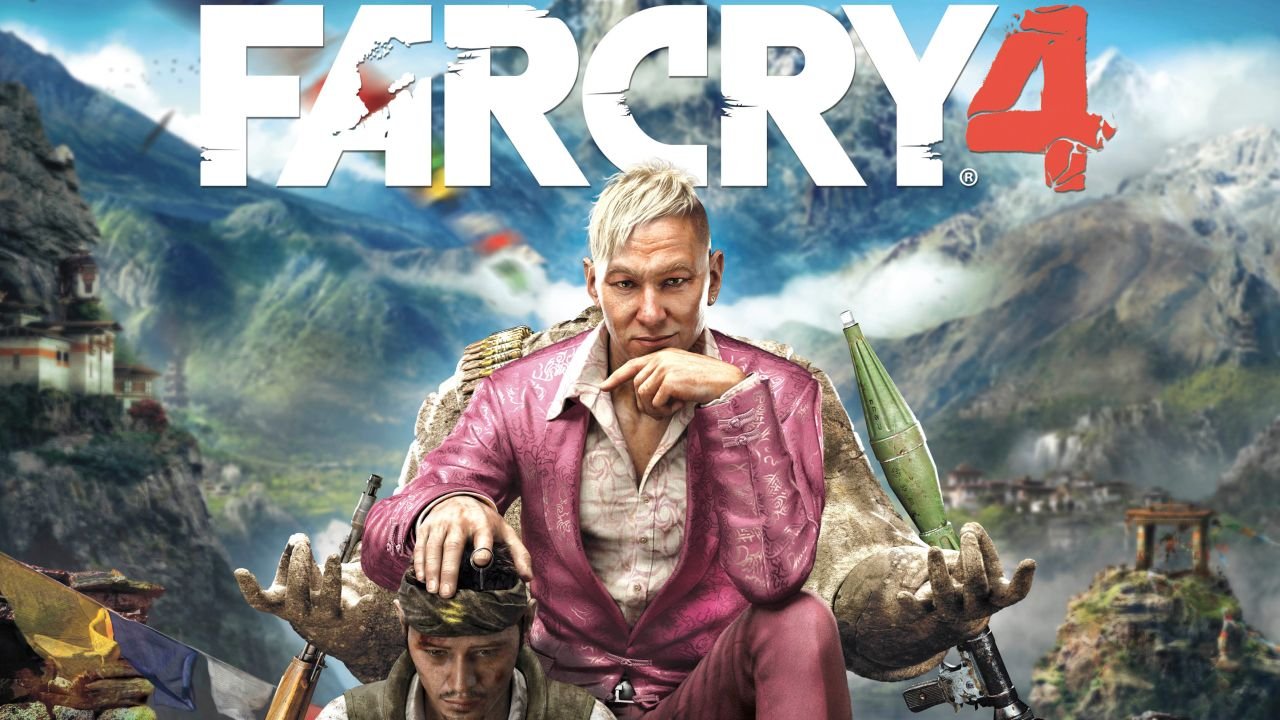 Ubisoft started their E3 2014 press conference today by debuting the first five minutes of Far Cry 4, the upcoming sequel in the popular open-world shooter franchise. Along with some brutal violence and a little monkey, the video gave us a first look at the game’s infamous villain and hints that both he and the player character have a history together. At this time, the story behind their relationship is unknown.

A departure from the tropical paradise previously visited in Far Cry 3, Far Cry 4 is set in Kyrat, a region hidden within the Himalayas and governed by a fierce dictator. As the player, it’s up to you to rid the region of the brutal leader and set the people free. Through copious amounts of gunfights and explosions, of course.