Top 10 Best iOS RPGs for the iPad and the iPhone 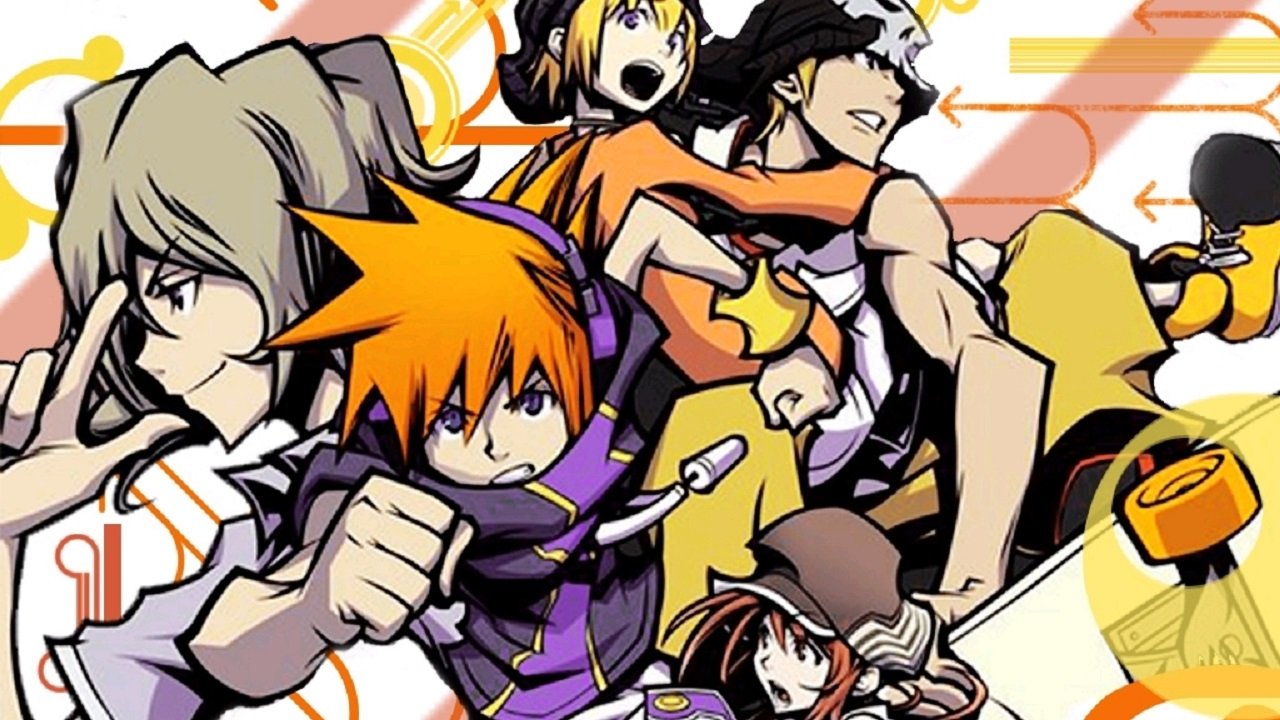 Mobile games tend toward the bite-size and easily digested end of the session complexity scale. For good reason, too: chances are you’re pulling your phone out to eat through five or ten minutes and don’t want something that’ll demand more of you. Sometimes, though, one loves to sink their teeth into something more substantial without lugging a hand held console. For those of the role-playing game persuasion, there’s a menagerie of fantastic iOS titles that span from the instantly droppable to the I’m-going-to-need-a-wall-socket-able. So, just for you, here’s a list of the best RPGs available for for your iPad, iPhone, or iPod.

It’s worth noting that the RPG category will lean toward the pricy, but you’ll get what you pay for and then some with these jewels of the genre.

Track down, slay, and flay enormous creatures, then wear the bits of viscera you tore from their bodies as armor or wield their dentistry as weapons. While a $15 USD price tag may seem steep, this series is notorious for being monstrously packed with content. This entry is a port of a Playstation Portable title and enjoys the inclusion of all previous PSP downloadable content.

Build your band of four, and manage a streamlined and simplified amalgam of classic RPG mechanics. Character classes fall into three basic archetypes with limited selections, each busies themselves with only two statistics, et cetera, but it all comes together in a way that makes each attribute significant. Clever touch controls pilot you toward a steady stream of cool unlockables.

This eagerly anticipate followup inherits an oddly sparse legacy. Gone is the party management and teamwork element, supplanted by a more Diablo-esque style of action. Class restrictions followed suit, the new system allowing you to choose any and all abilities you have the stats for. What this followup did inherit, rather fortunately, is its predecessor’s slick control scheme. And it’s moniker. No doubt attempting to one-up its older brother, Legacy affixes a scheme amusing and consequential dialogue choices and some sort of overarching plotlines.

A sinister game is brewing amongst the street culture fashion rookery of Shibuya, Japan. Thumping hip hop and J-Rock accompanies comic book anime youths far too stylishly thin to border realistic physiques. The World Ends With You is awash with the city’s unique culture. This one’s ported from a dedicated game console, but one that already prioritized touch control. The Nintendo DS’s stylus was used, or your finger is used in our case, to cast barrages of projectiles with furious tapping and draw blooming traces of flame with a drag, leveling each ability’s pin as you fight your way through living graffiti and tattoo art.

One can hardly feast on role-playing games and ignore the tactical side of the genre. A thousand years after after human folly renders the planet surface uninhabitable, survivors emerge from their vaults to find desolate plains of ice. They reach an uneasy peace with those who’ve inhabited the surface, leaving vaults full of treasure behind. They’ve since become ripe for dungeon crawling. Guide your opportunist through turn based grid combat and puzzles and hoard some loot. Rimelands squeezes an impressive amount of pretty out of the little iPhone, to boot.

Brown hair? Right handed? Has Parents? This character is totally not Link… but his game sure does look a heck of a lot like his blonde counterpart’s. One need feel no shame in mimicking the best. This is a blatant yet successful copy of Wind Waker’s specific flavor of the winning Zelda formula for adventuring excellence. Spurred by a missive from his absent father our protagonist’s journey follows him to the eventual besting mechanized monstrosity that is the titular Oceanhorn. It’s full of color, features the tunes of veteran game score composers, and is rife with things to collect and dungeons to explore – just don’t expect anything you’ve never seen before.

Here’s something you may not have been aware of. A little-known company by the name of Square Enix, sometimes linked with the small niche-oriented series Final Fantasy, published an iOS exclusive. Chaos Rings follows a structure similar to the creator’s other series, offering little new but hitting all the desired notes. Perhaps just as importantly, though, it presents a control scheme that doesn’t feel as fundamentally awful as games that’d typically use an analog stick often do.

A triumph of world building built entirely of static art and text. As such, this is one to avoid if you’d rather not spend your game time reading. For those less dissuaded, hundreds of choose-your-own-adventure-ish scenes weave passages and images into long and rewarding stories. You’re offered your choice of campaign: the shorter quest involves holding tribal kingship for a matter of years. The longer journey requires the unification of tribes and maintenance of the title of King of Dragon Pass. But, of course, you won’t be allowed to coast your way to the throne. If you fit this game’s niche, it’s well worth the price of entry.

In the mood for a deliberate throwback to the era of the early Nintendo home consoles? 2D Zelda titles and their ilk receive due homage in Mage Gauntelt, a game of fast action, loot collection, and stat mongering. It strives to recreate the feel and structure of its inspirations, unlike some games who style in pixels but strike a modern structure, and hits its mark with precision.

Bioware’s space faring epic, a long-standing classic of the PC, has made the leap to iOS. It’s hailed not only as a fantastic game, but as one of the finest stories in the expansive Star Wars universe. Pack up with a team of unique, deeply characterized mates and take to the stars. KOTOR uses a system of pausable real-time play that lends itself to careful planning and thought without relegating the action to turns. If you missed its release on desktops, here’s your chance to rectify your mistake.