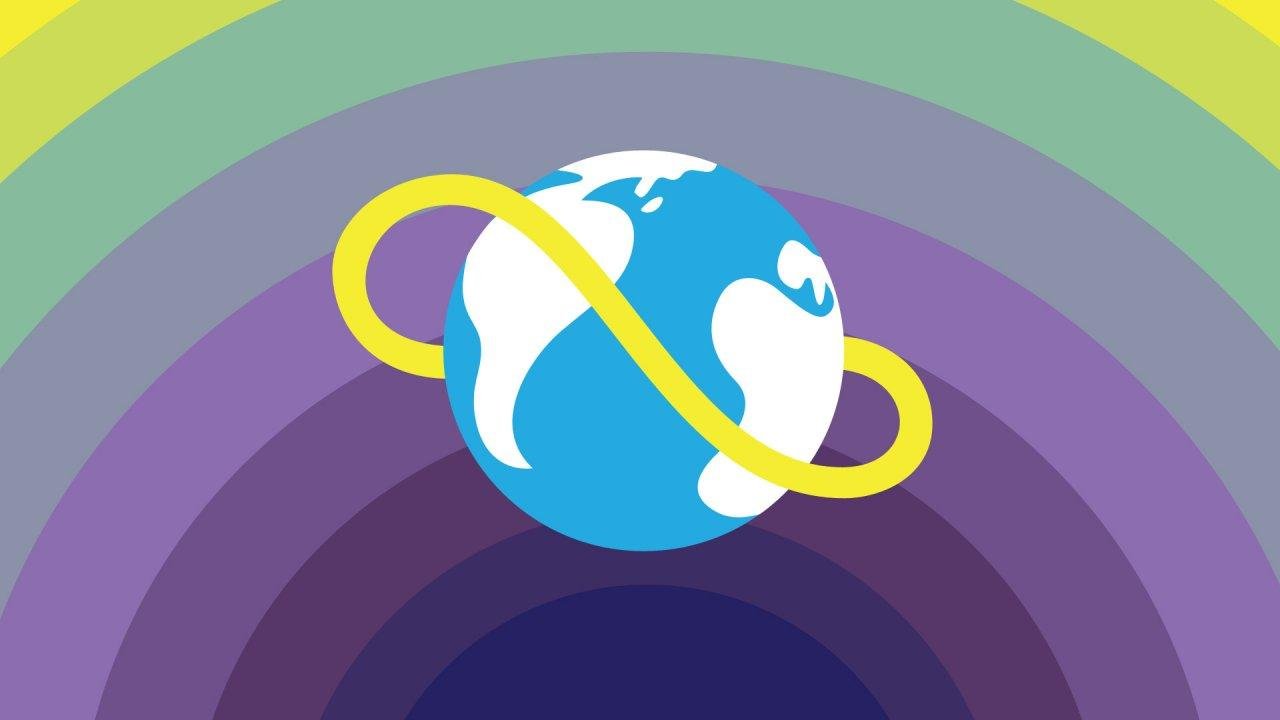 2014, and I’m lying in a sleeping bag under a table in a University of British Columbia atrium. I’ve never been in the building before, but now I’m here not just for one night, but for two. I try to close my eyes, but the sound of keyboards and mouse-clicks is like a field of crickets. I pull myself up to see hundreds of people hovering over computers in little clusters. There are musicians, artists, programmers, and writers—people who study game design, and people who just want to create—and they’re all making games right in front of me, right now. I’m at the largest game jam site in the world.

For those uninitiated, a game jam is an event that asks you to sit down with a group of people and spend 48 hours making a game. The main goal is not to create a prototype, nor to work on an existing prototype, but just to make a finished game from scratch—something like a National Novel Writing Month, but for games and across a single weekend. Sometimes, a “success story” comes about, like Towerfall, or Surgeon Simulator, or Super Time Force, but these are rare exceptions; there’s a common misconception that Game Jams are a fast-track to indie stardom.

Super Time Force developer Nathan Vella said about game jams during his GDC talk last year, “Your goal is to come up with, create, and finish an idea. When you’re done a Game Jam, your game is functionally complete.”

“Game Jam games are usually meant to be playable, and super fun, for a matter of minutes,” Vella says. “Complete games (released games)—there’s a player expectation (and even a platform expectation) that those games are going to be a matter of hours.”

When I arrived at the university, I met the purple-haired Dr. Kimberly Voll, Global Committee member of the Global Game Jam (GGJ), Professor at the Centre for Digital Media in Vancouver, Ph.D. in Computer Science, and @ZanyTomato on Twitter. This was the sixth year GGJ had taken place in Vancouver, and the fifth year Voll had been head. Meanwhile, this was the first time I had met a doctorate with coloured hair.

Across the globe, twenty thousand people had signed up for a GGJ event in their respective cities. Technically Egypt was the biggest site this year, but it accounted for the whole country—the Vancouver GGJ put 350 people in a single room. Voll calls it “a shanty town” that gets together on Friday and disbands on Sunday.

GGJ isn’t the only Jam, either. There’s also the iamagamer and WTF Jams in Vancouver, the annual Toronto Game Jam (TOJam), the lesser-known Victoria Game Jam (Orca Jam), the all-digital Ludum Dare, as well as hundreds of other jams around the world that act as game development prompts and hubs. If you live in a decently sized city, there’s a high chance you can google its name and “game jam” and get a hit for a local shanty town.

It’s midnight on the first day when I get out of my sleeping bag and begin to wander through the rows of computers. The first game that catches my eye, stars a buffed-up, bipedal unicorn. The next features pixel art monsters that could’ve been mistaken for Pokemon. Near the end of the rows, I become intrigued by a group who have yet to even open their computers, instead looking over a tables worth of design blueprints.

The group is plotting out a puzzle game in which the player must write music in order to move a character from one side of the screen to the other without hitting obstructions. Each note moves the character to the right, but different musical intervals affect whether the character moves up or down. One member of the group explains he used to be into quantum physics and architecture before he found an interest in game design—“the architecture of game spaces,” he says. The group calls themselves Silverstring Media, and four months later they release an unrelated game, Glitchhikers, to critical acclaim.

Two girls enter the atrium in the morning with perplexed and stony faces, and ask a GGJ volunteer what’s going on.

“Oh, it’s a game jam,” he tells them. “A bunch of gamers get together and make games for a day.”

“What did he say?” the stony-faced girl asks her friend.

“What does that mean?” the other asks as they start to walk away. I can’t hear her friend’s response, but I hear her ask “why would they do that?” before they’re out of sight.

At dinner time on day two, a pizza delivery man comes in on his day off to deliver 70 pizzas within an hour, and people with full mouths excitedly talk about their experiences so far. I overhear a team behind a first-person octopus simulator reveal that they lost two hours of work because their files corrupted when they tried to add music. Simon, the blasé, self-appointed leader from the table I slept at, describes his time as “dysfunctional,” and expresses how his group “spent two days to make a game solely to take the piss out of ourselves.”

A younger man walks up to our table, pizza in hand, and asks how our game is going.

“In our game we have Eric here in a jumpsuit in space,” Simon tells him, pointing to a cartoon man on his screen. His head is too large for his body, and his legs have a running animation that never stops. “What about you?”

“We have a chicken with a spork and spinning turtles.”

Incredulous, Simon asks to see their game. It turns out be a simple prototype starring a spork wielding chicken that fights a crude, red stick-figure. The turtles don’t have a real purpose yet, but, yes, they do spin. We’re given a demo, but when the chicken jumps on the head of the figure, the figure begins to glitch, twitching rapidly to the left and right; the AI is unsure which side the chicken is on. Simon chuckles, explains he’s had the exact bug before, and spends the next ten minutes guiding them through how to fix it.

On the final day, the games are showcased; screens are turned outward in an exclusive chance to play a game that might otherwise never be seen by someone back home on their couch. There’s a surreal, Dadaist driving game with floating statues and no real purpose other than to drive around and bump into things. There’s an Oculus Rift game that plays somewhat like a linear prototype version of Murdered: Soul Suspect. And there’s that game with the chicken and the fork which, at very least, has functioning AI now modelled as a wolf.

I speak with Voll again, and I ask her the same question as the stony-faced girl. Over the last 48 hours I’d seen throw-away prototypes, file corruptions, and a complete disregard for normal human sleep patterns, so I asked her: “Why do people come to game jams?”

Her answer was without hesitation.

“[A game jam] is the kind of place where the impossible becomes possible. You can try crazy things, think about why you’re creating something, and make a game that’s intrinsically interesting.”

Thinking back nine months later, I remember the Jam’s optional design prompt: “We don’t see things as they are, we see them as we are.” When I arrived at GGJ with that prompt in mind, I was imagining a game where the player could bounce around possessing NPC’s and visualizing their unique perceptions, and I imagined my weekend would be spent with suited event coordinators and famous developers. Instead, what I left with was an experience that shaped how I looked at games. The jammers were the NPC’s, and through their games, their creations in the rawest forms, I saw their world. It was less a shanty town than it was a mining town—one of communal prospect and occasional gold.