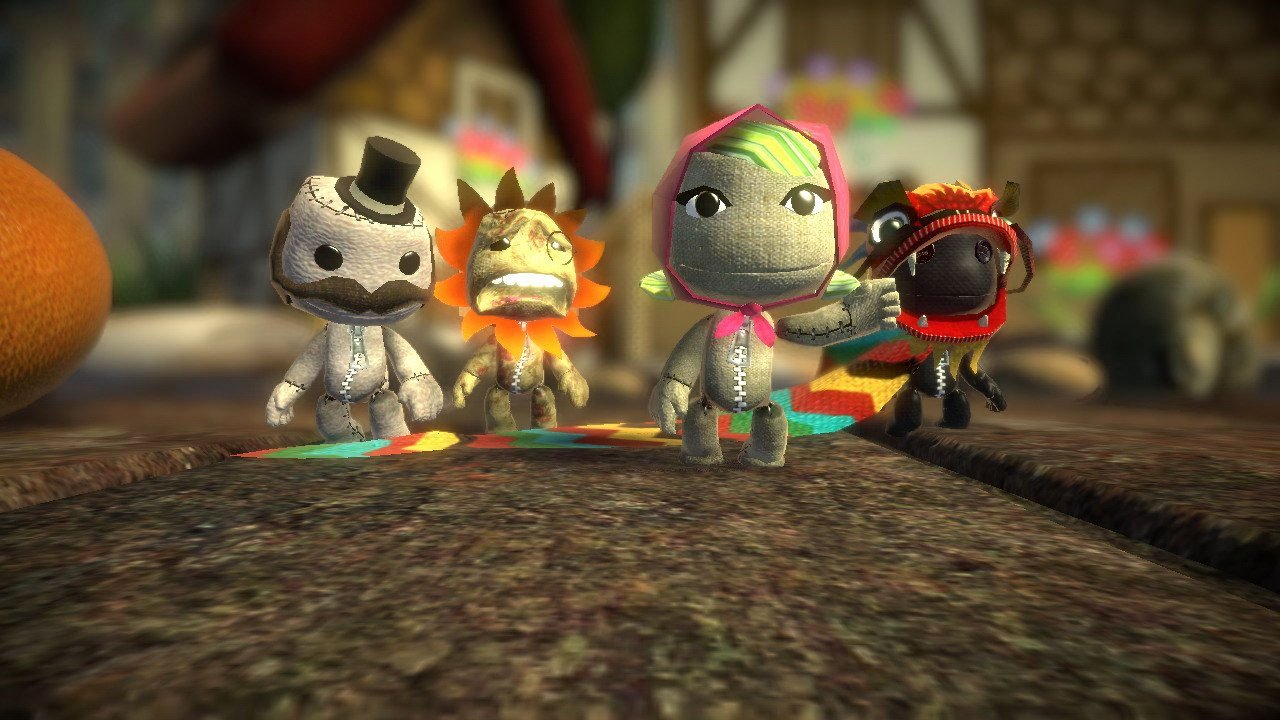 With the debut of the latest firmware update to the PS4, console players now have access to “Share Play,” which allows another friend, not in the same room or building, to take over a game for limited periods of time. It’s a way for game owners to share—and possibly promote—games to non-owners, and also a way for players to return to those days of yore when friends in the same room took turns playing a single player game.

But it’s still no substitute for a good local or “couch” multiplayer experience.

Fortunately for fans of the local experience, this type of gaming is not dead, though it’s far from being as widespread as it was in past generations. PC gaming has all but wiped it out except in rare competitive or LAN party moments, and in the console arena it’s mostly the indie sphere that still keeps the local multiplayer torch alive, although some console manufacturers—notably Nintendo—still place a certain value in making sure people in the same room can actually still play together.

This year in particular, we’re still getting a taste of some good old fashioned couch-enabled play with games like Borderlands: The Pre-Sequel, the latest LittleBigPlanet title and, of course, a new upcoming Super Smash Bros. game all having an option for friends to play either with or against each other in the same location. This is a far cry from other titles, such as Destiny, which are online only, requiring people that want to play in the same room to buy two separate TVs and two consoles.

That’s not to say that online multiplayer sessions are bad. They’re a godsend for those of us that have moved away from friends and family but still want to game together. However, to make a multiplayer game where people in the same room can’t play together ignores a vital aspect of the social experience; actual physical proximity. You can’t high five or bro fist someone on the other side of the country when you finally get through a tough boss. You can’t laugh at the faces someone makes when they drop the controller and scream over a jump scare no one was expecting, and you certainly can’t knock back with a soda or beer together while working to get through a tough dungeon in something like Diablo III.

Perhaps it says something about the evolving nature of the human social experience, that people prefer to interact—and play—with people they don’t know and will never meet. There’s a reason, after all, that a certain psychological mindset revels in the anonymity of the Internet and being able to say or do things to people without consequence. But even an online social experience is STILL a social experience, and says much about how we, as people, are still fundamentally attached to other people. And when it comes to actual friends, family and other people we like or love in our lives, there’s still no substitute for being able to player together in the same space. It’s the reason why sports fans invite each other over to houses or meet at a sports bar to watch the latest event; yes, sure, you could simply pick up the phone or get on Skype or Google Hangouts and watch the game “with” other people online, but it’s not the same thing as really watching together.

In the same way, playing a sports game, or even a rhythm game like Dance Central, or Rock Band, or just shooting up a mutated hick Australian thug in Borderlands is a different, more memorable experience when it happens with a friend in the same room. Local multiplayer may be harder to do with the demanding performance of today’s games, but that doesn’t make it any less effective as a social experience. And for some games, local multiplayer is whole reason you should go out and buy that game. It has, does, and always will have a place in gaming.