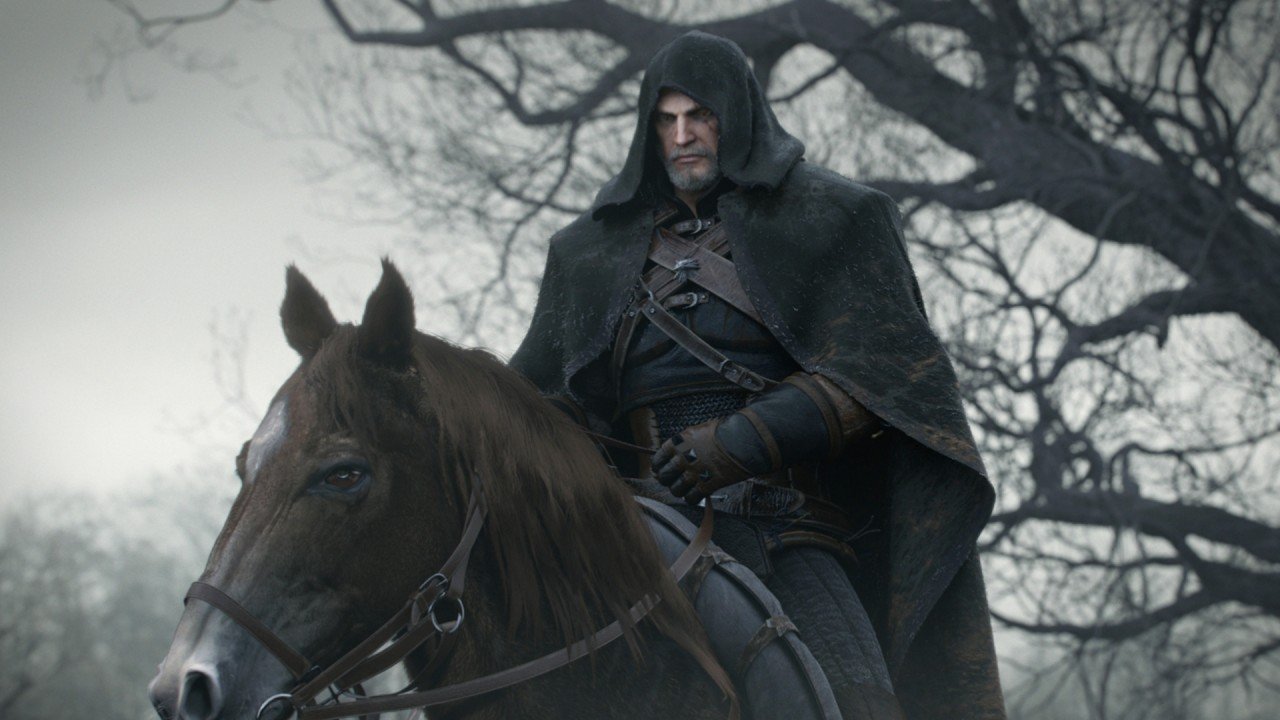 Today, CD Projekt, developers behind the upcoming RPG The Witcher 3: Wild Hunt made a surprising announcement that flies in the face of conventional marketing strategy. Rather than the take the usual low road of exploiting the goodwill of their fans and wringing every last dollar out of them in a series of increasingly pointless and exploitive micro-transactions, the company has announced that there will be 16 pieces of downloadable content released after the launch of The Witcher 3 and all of it will be FREE. You don’t have to pre-order the game, buy a special edition, or anything else. As long as you own a copy of The Witcher 3 after it hits physical and digital stores, these extra add-ons will be available to you.

“We love games. We love collecting them, playing them, and everything connected to that experience. Every time we reach out for a new release, we expect to be taken care of. We expect support if we encounter any problems, we love updates constantly improving the experience, and we feel really special when we receive free content that gives us more than we initially paid for. It doesn’t have to be huge, it can be an awesome skin for a character, or an extra sword, or armor.

Unfortunately this treatment is quite rare these days. As gamers, we nowadays have to hold on tight to our wallets, as surprisingly right after release, lots of tiny pieces of tempting content materialize with a steep price tag attached. Haven’t we just paid a lot of cash for a brand new game?

As CD PROJEKT RED, we strongly believe this is not the way it should work and, with The Witcher 3: Wild Hunt, we have decided to do it differently. Cutting to the chase, everyone who buys Wild Hunt will receive 16 specially prepared DLCs absolutely for free, regardless of platform. You don’t have to pre-order, you don’t have to buy any special edition to get them — if you own a copy of Wild Hunt, they’re yours. This is our way of saying thank you for buying our game.”

Among the new pieces of DLC will be some armor, including horse armor, which, unlike Bethesda, CD Projekt will NOT be charging consumers US$2.50 to use. If big, faceless, greedy corporations had hearts, this would probably cause them to feel shame. As it is, it’s some great PR for CD Projekt and shows that at least some people in the business don’t think of their customers as gullible bags of money.