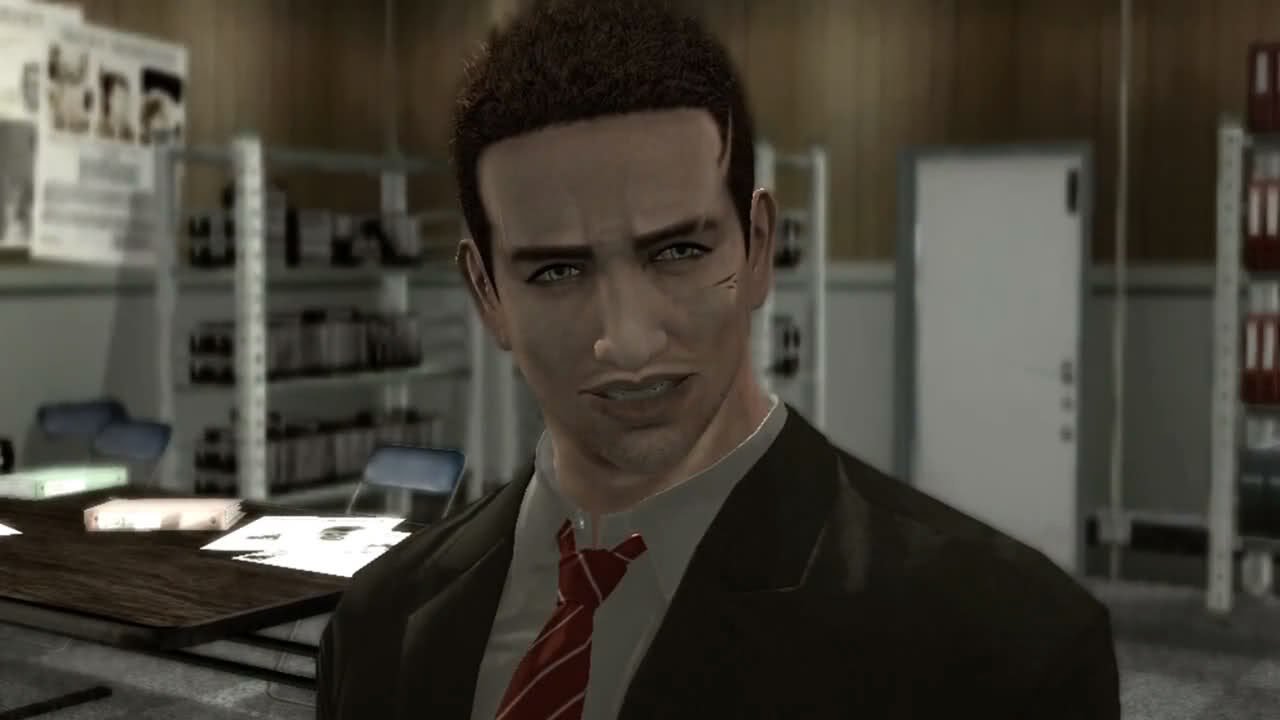 This is more of a public service announcement than anything else, but as one of those devoted fans of the weird, wonky town of Greenvale, I feel this news needs to be explained to the masses of PS3 owners that are still out there:

Deadly Premonition is going to be free offering on PlayStation Plus next month. If you have an Internet connection and a PS3, you now officially have no excuse. Download the game in December and at least try it out.

Most of the time when people talk about cult games—or cult anything for that matter—the response from the crowd is, “Yeah, that sounds interesting, but I don’t know if I want to spend money on that.” Deadly Premonition is no exception. It’s a divisive game that is just as frustrating to play as it is delightfully weird. It made the rounds first on the Xbox 360 and eventually “back” on the PS3—it started out on the PS3 in Japan but was initially a 360 exclusive in North America—winning the hearts of gamers that weren’t afraid to muddle around in “weird Japanese games.”

When reviews initially came out, they ran across the spectrum, and it’s easy to see why. The more technically minded reviews rightfully blasted the game for clunky controls and poor combat design. However, the more experiential reviews praised the game as being the closest thing to a Twin Peaks interactive experience that home consoles have ever seen. That should come as no surprise as Hidetaka Suehiro, aka “Swery65,” the deranged creator of the game, was heavily inspired by Twin Peaks. In fact, early versions of the game came so uncomfortably close to David Lynch’s surreal American Gothic masterpiece that there were fears a lawsuit might arise.

Now let’s be absolutely clear on this, when anyone recommends Deadly Premonition to anyone else, they need to acknowledge something; from a technical perspective, this is not a great game. The allure of Deadly Premonition—much like surreal art itself—is not in the technical virtuosity of the creator, but the bizarre experience a warped, not necessarily technically inclined mind, has dreamed up. As with film, there are certainly better directors out there than David Lynch that might compose a more impressive shot from a lighting, composition, CG effects perspective. Ridley Scott and even to some degree, Zach Snyder easily fit that bill. But neither of them would have allowed an FBI agent to compile a list of murder suspects by shouting out names and then throwing rocks. In the same way, Dragon Age: Inquisition might be the current high watermark in RPGs, but that technical virtuosity wouldn’t allow for a “sinner’s sandwich” made of turkey, strawberry jam and cereal, a dish praised by a millionaire in a wheelchair and gasmask.

Deadly Premonition is a unique gaming experience that you won’t find anywhere else. The combat is badly implemented, but the PS3 version has tweaked the difficulty to the point where combat is played on a default “easy” setting. That readjusted is designed to get players out of the shooting back into the real star of the show; playing as eccentric FBI agent Francis “York” Morgan as he investigates the murder of a prom queen in the small town of Greenvale. As with its inspiration, there are a variety of bizarre characters, surreal dream sequences, and a small town murder that quickly changes into something else bigger and more mystical than what it seems. This is not a game for everyone, and I definitely wouldn’t recommend it to people that think the world of games begins and ends with Call of Duty, but for people willing to embrace some problematic game design, there is a deeply weird, unforgettable, hilarious experience in the world of Deadly Premonition and for the month of December, the experience will be free to PlayStation Plus subscribers. If you were put off by paying a chunk of change for an uneven but bizarre experience, now’s your chance to rectify that.