Street Fighter 5 is Real and Coming to PS4 and PC 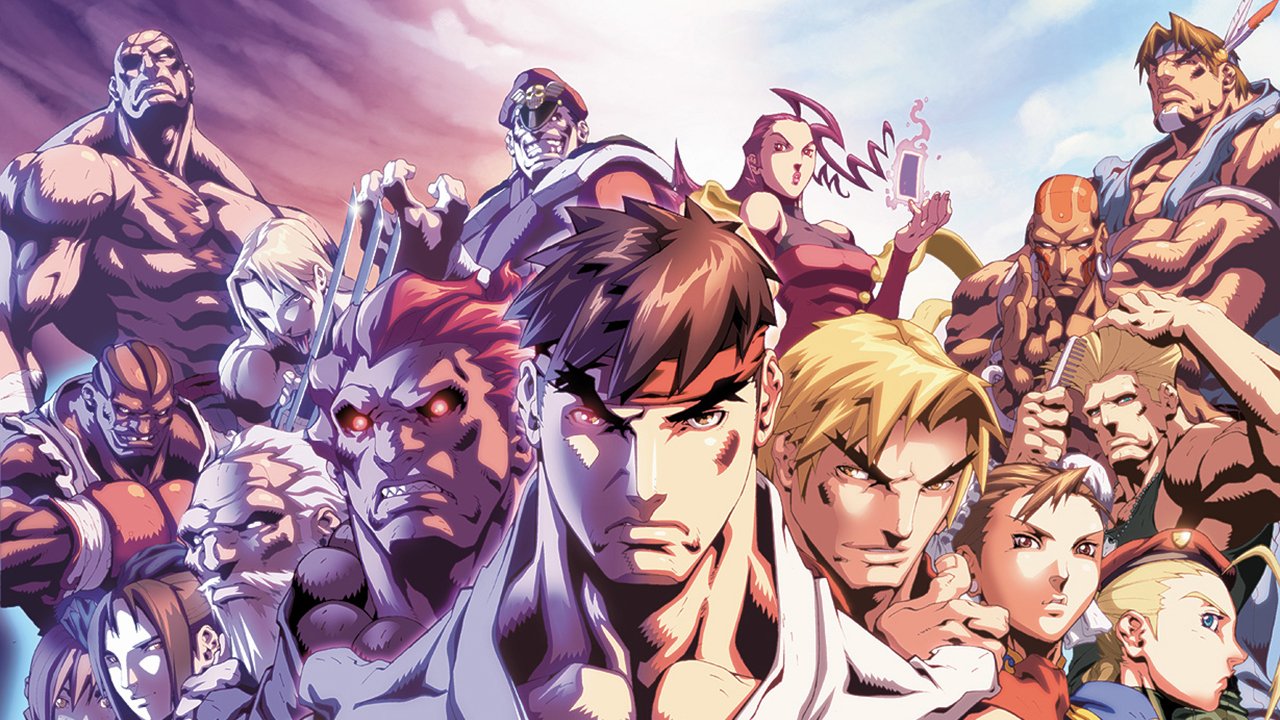 Accordingly to a new leaked trailer Street Fighter V is being produced by Capcom, and in a surprising development, seems to be only coming to the PC and PS4.

Whether or not this is official remains to be seen, but a tweet from Tekken producer Katsuhiro Harada saying “Oops” set the internet ablaze with conjecture. Unfortunately, he followed up with another tweet explaining that he was only saying “Oops” in regards to Tekken 7 info being leaked as well. The idea that the next Street Fighter may be exclusive to PS4 and PC strikes many as strange, especially so when considering that last generation Capcom seemed very much pro Xbox, with games like Dead Rising being exclusive to Microsoft’s console. That it may also be a PC game is also strange, considering that historically, fighting games were firmly entrenched in the realm of consoles. Sony’s Playstation Experience event begins tomorrow, and it’s safe to say that this rumour will be either confirmed or denied at the event and fans can rest easy with solid information.