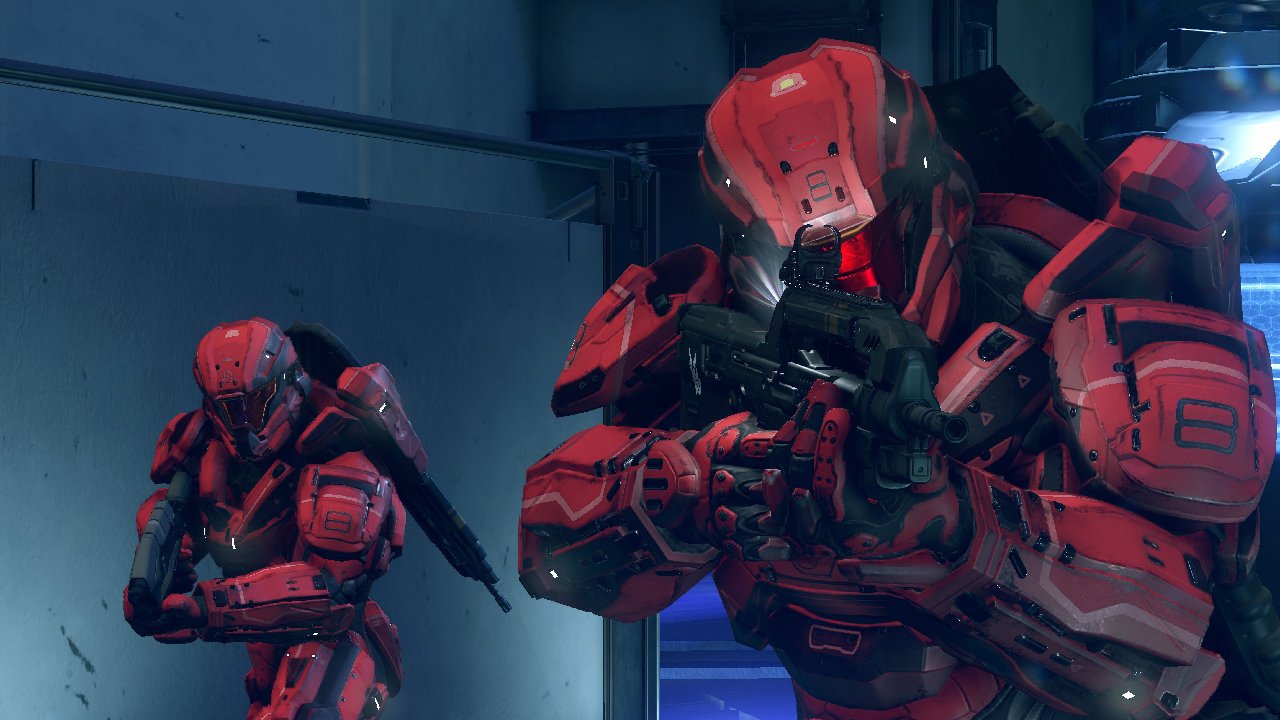 This week, Xbox announced the launch of Halo 5: Guardians Multiplayer Beta, which promises to be the next evolution in multiplayer gaming. Following the legacy that Halo has left as the definitive arena shooter, this new multiplayer feature allows players to participate in a 4v4 multiplayer area battle royal. With the new added Spartan abilities, modes and new characters, Xbox promises to deliver a gaming experience that is sure to entice old fans and newcomers alike.

If you want to pre-order to ensure you get the version of the game you want, Microsoft has outlined three versions of the game to choose from. The standard edition of the game will cost $59.99 and will come with the game and an exclusive poster. If you want to be a bit more committed to your Halo experience the Limited Edition may be for you. Running at $99.99, this version of the game comes with everything the standard edition comes with and additional of extra digital content and a steel book case for the game. Now you may be saying “My Love for Halo has no limits”, in that case, Microsoft has you covered. The Limited Collector’s Edition, costing $249.99, consisting of everything the other versions have, along with a numbered statue designed by the team at 343 Industries.

Microsoft are really ensuring everyone who is excited for Halo 5 will have many ways to get their hands on it. The Multiplier Bata runs from now until January 18th. Turn on your Xbox One and strap in for some Halo Action. Sound off below on what you think of the beta, and if you plan to pick up one of the special editions of the game.