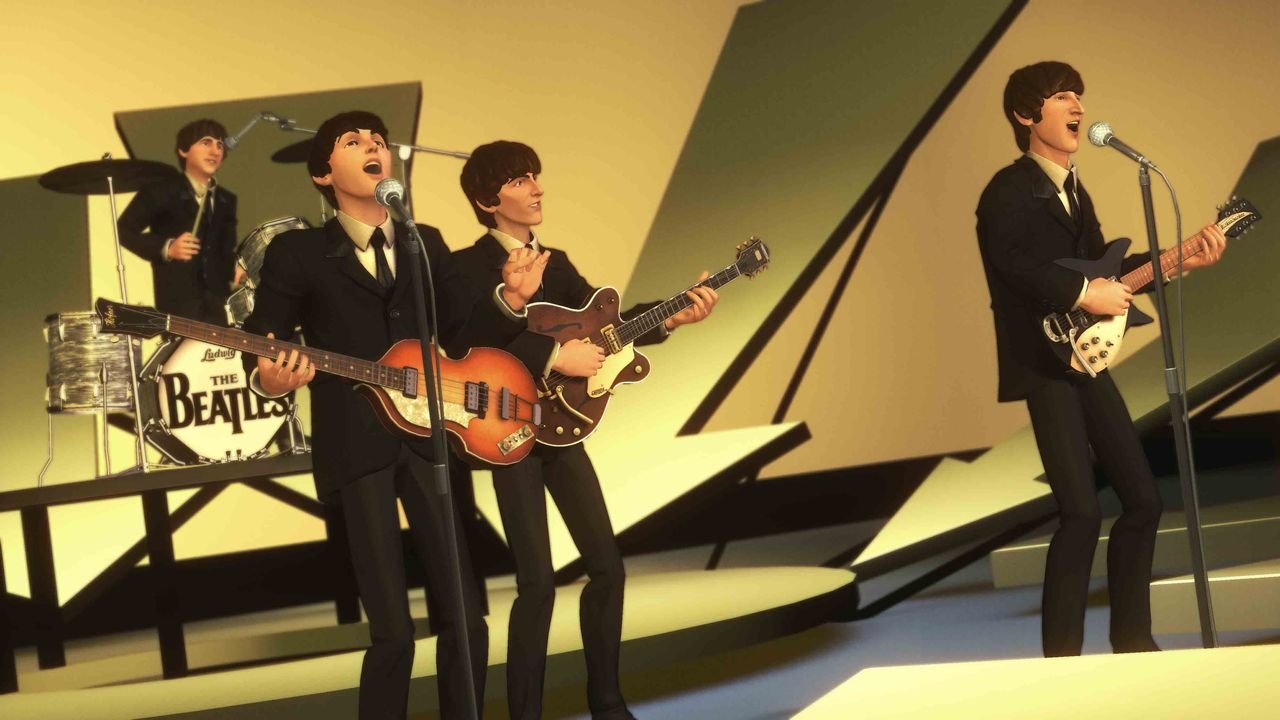 Empathy levels are dropping. It’s been true for years, especially for college students.

A study out of McGill University, published Jan. 15 in the science journal Current Biology, says being around strangers hinders the human ability to express empathy - unless you play a bit of Rock Band together first.

Pain levels in students submerging their arm in ice water remained the same whether the student was alone or next to a stranger. But pain levels were higher when two friends performed the same test.

“It would seem like more pain in the presence of a friend would be bad news, but it’s in fact a sign that there is strong empathy between individuals – they are indeed feeling each other’s pain,” said McGill University psychology professor Jeffrey Mogil, senior author of the study, in a news release.

After realizing these findings, Mogil and his team furthered the testing by giving the students who would participate in the test together as strangers the opportunity to play Rock Band beforehand.

After rocking out together for as little as 15 minutes, the strangers showed empathy towards one another (showed higher pain levels) while their arms were submerged in the ice water.

“It turns out that even a shared experience that is as superficial as playing a video game together can move people from the ‘stranger zone’ to the ‘friend zone’ and generate meaningful levels of empathy,” said Mogil in the release. “This research demonstrates that basic strategies to reduce social stress could start to move us from an empathy deficit to a surplus.” 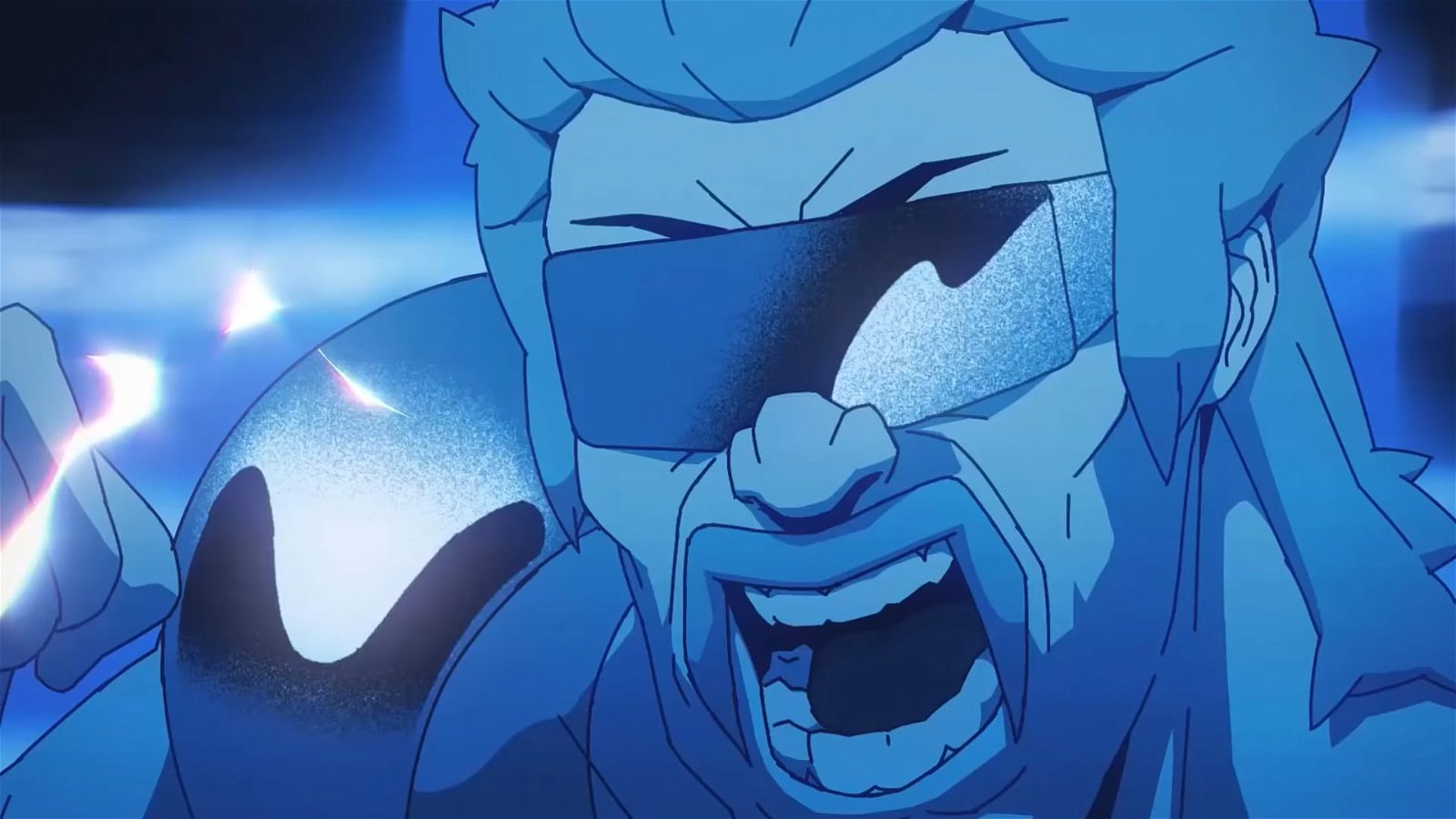 Windjammers 2 Is Just As Radical As The Original 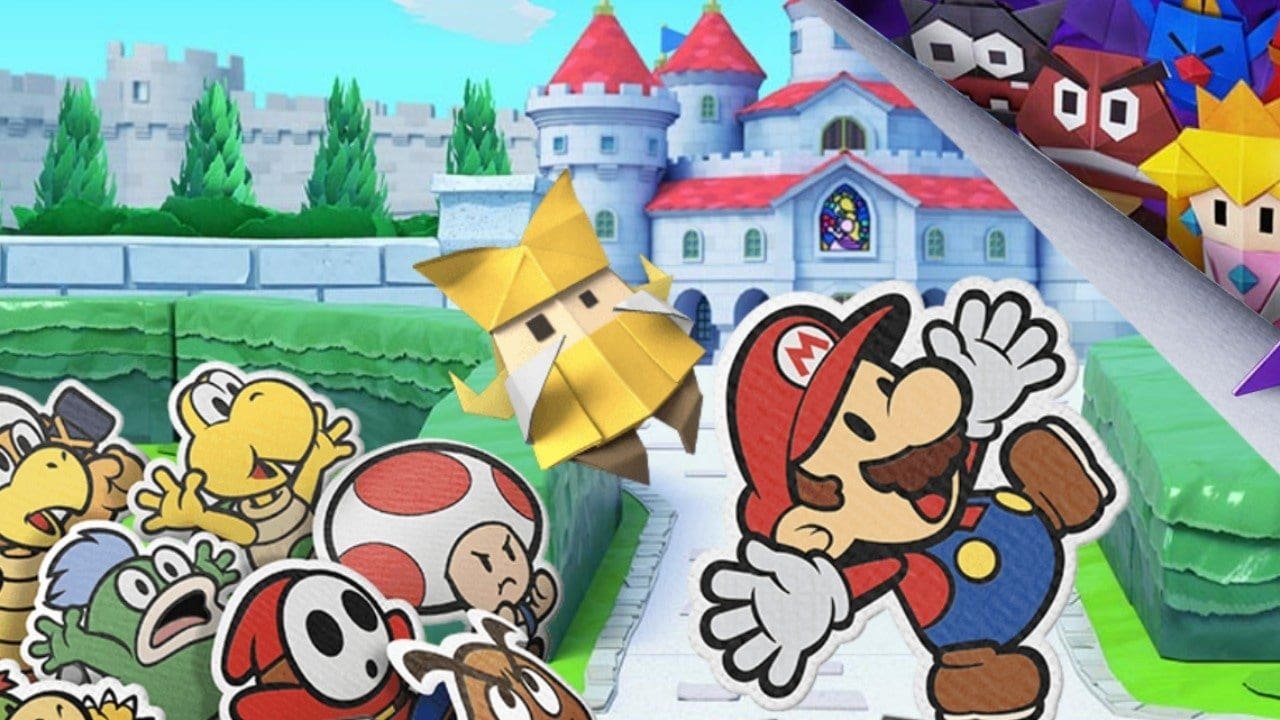 Paper Mario: The Origami King Takes Shape for the Nintendo Switch on July 17 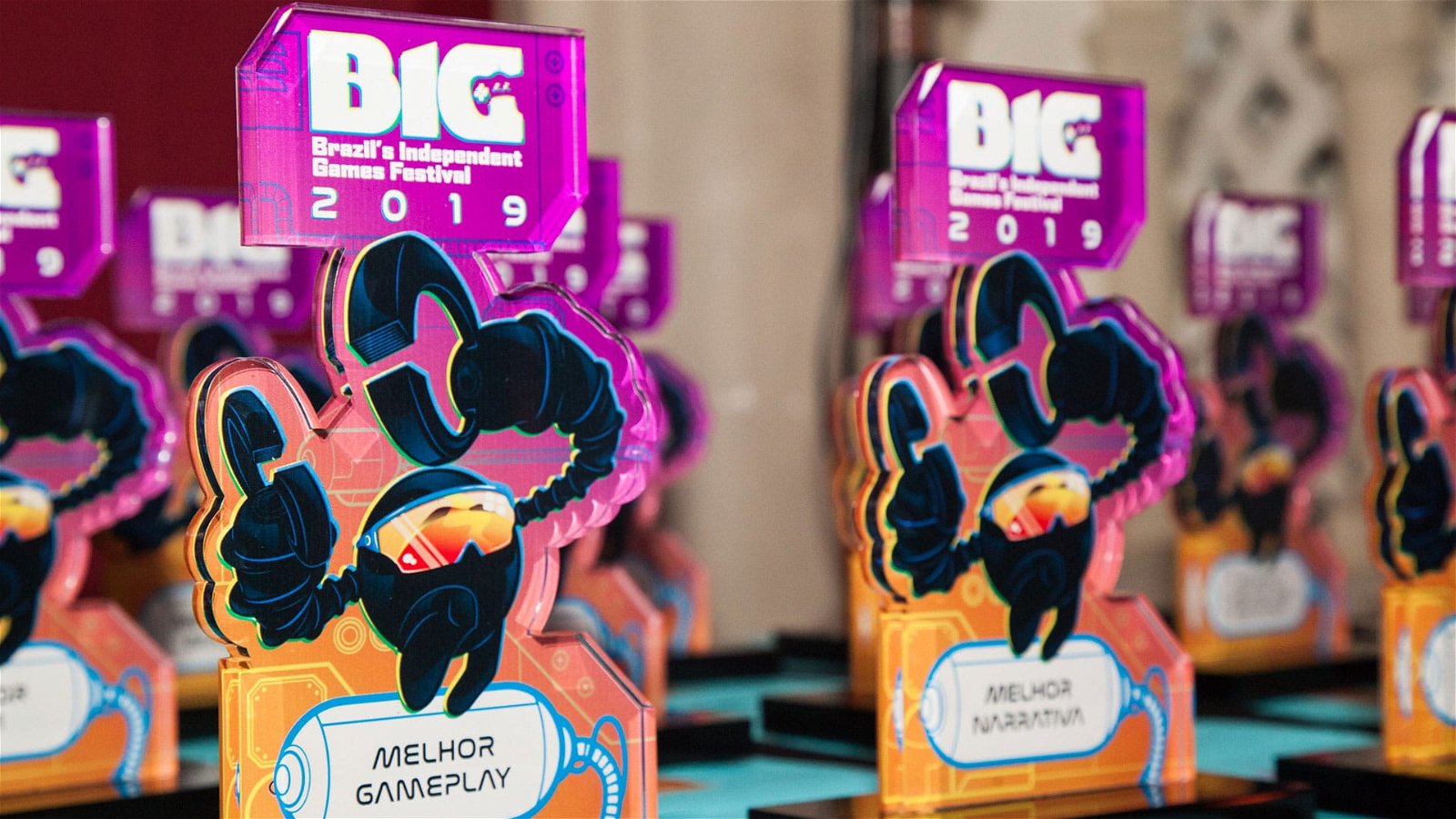 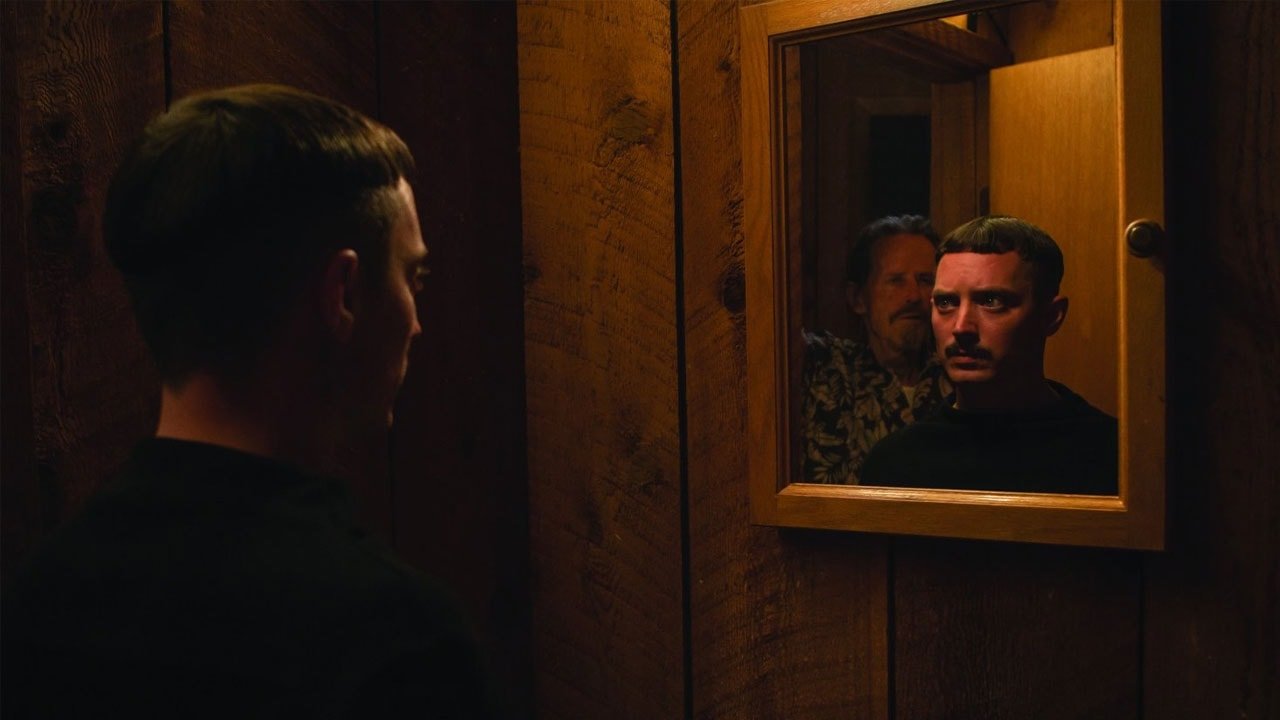