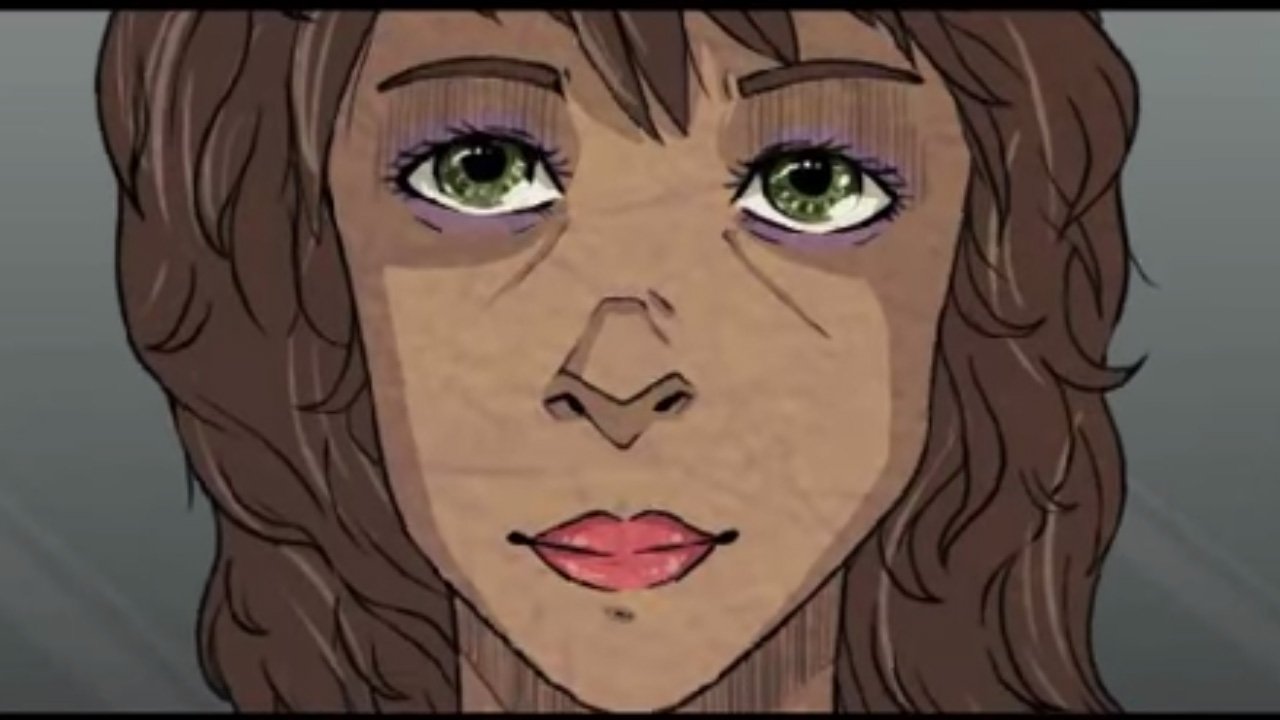 As more and more people use the internet to read their news, new methods of data visualization are created to enhance the news consumer’s experience.

As interactive technologies pop up on so many different platforms, video games are peeking into the journalism world, as a different way to express opinions about news events, and place “readers” in digital settings and situations to help better understand major events that have, and are actually, happening in the world.

Concordia University is currently working on a newsgame, The Oldest Game, that will look at the impact the new Bill C-36 will have on sex workers in Canada. The team has completed a working prototype and are in the process of translating it to be able to include francophone sex workers to participate in the beta testing stage. As first prototype is now, the player will be placed in the role of a sex worker who moves between Toronto, Montreal and Vancouver. The gameplay goes through her daily life and what she engages with in terms of work and the logistics she has to go through on a regular basis.

“It was designed in the spirit of ‘here’s a reality on the ground and here’s the set of laws that are put in place that make this life more dangerous’ and it’s good to be aware of that. People have different views on sex work, but everyone should be on board when it comes to keeping women safe,” said Lynch in an interview with CG Magazine.

Lynch and Gabriele are both affiliated with Technoculture, Art and Games (TAG), a gaming community within Concordia that aims to bring together people from multiple disciplines who are interested and concerned with digital games in culture. Brought together through this group, Gabriele and Lynch decided to start a research project, an explanatory game about a persistent issue, and got involved with a class of undergraduate game designers to begin work on The Oldest Game.

[youtube url="http://youtu.be/e8JUjQWY-6Y"]
Lynch emphasized the level of teamwork that was necessary in building this innovative news piece.

“It became about working with the students and with what they could do. We all had to grow together, we were all learning how to build something through the process of learning it,” she said.

The team faced many challenges, Lynch said. After some consultation with more experienced game designers, the team realized the importance of not only getting the message across, but of portraying a realistic representation of the sex worker character in the game and the situations she faces.

“Halfway into the process, we brought in a sex worker in to talk to us about the level of realism. That was great, but it made us realize some of the things we were putting together made sense in what we wanted to put across but weren’t realistic,” Lynch said.

So the team then worked to modify the contents of the game to accord with the experience of actual sex workers in Canada.

The newsgame in general may never become a popular way to convey data or complex systems involved in news stories. Lynch said that often a method of data visualization becomes very popular for a short period and then dies down.

But she mentioned that newsgames can work well in certain newsroom situations.

“It’s worked really well in the broadcast space, when you have a news web site that puts a game out as an enhancement of a show they’ve put out,” she said. Although Lynch said newsgames shouldn’t be what data visualization is or becomes, she believes there is certainly more room for it in the newsroom, but there are many problems preventing that from happening.

“I think that one of the biggest problems is that journalists aren’t gamers. Maybe that’s changing maybe it’s not.”

A release date for The Oldest Game hasn’t been solidified and the method in which the game will be distributed is still under discussion among the research team. They hope to enter beta testing with English and French versions by the end of February. Check the web site for more information when it becomes available. 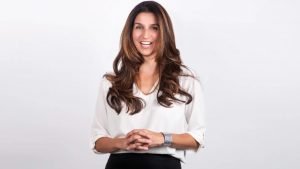 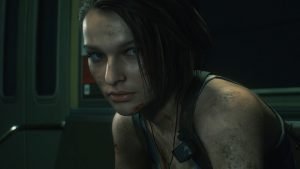 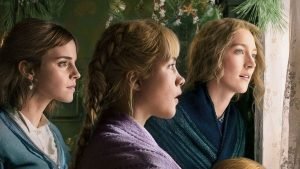 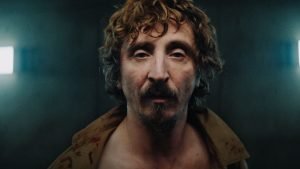